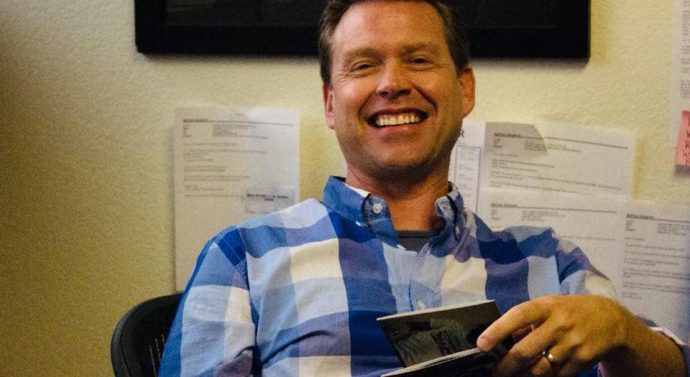 “We are delighted to welcome Benji to lead KXT as Program Director,” says Christopher Wagley, Chief Operations Officer of NTPB, which owns and operates KXT, KERA News and KERA TV. “His creativity, industry knowledge and passion for music discovery are exciting assets to bring to the station and North Texas’ thriving music community.”

McPhail joins KXT with extensive experience in both music and radio, including serving as Program Director of The Colorado Sound since the launch of the music discovery station in 2016. Under his leadership, The Colorado Sound became one of the fastest growing radio stations in the country. McPhail is also a member of NPR Music’s Slingshot Editorial Committee and a regular contributor to NPR Music’s Heavy Rotation series. In 2017, McPhail was named Program Director of the year by FMQB magazine.

“I am so excited to be the next Program Director for KXT,” says McPhail. “The entire organization is first class. We share the same vision of wanting to create a radio station that is a community resource for our members and listeners. The future for KXT is bright. I am thrilled to be a part of it.”

NTPB was assisted in the search by Mike Henry, CEO of Paragon Media Strategies. Henry, who has worked with KXT since its launch in 2009, will continue to work with McPhail and the KXT team to deepen their commitment to music and the arts in North Texas.

As NTPB welcomes McPhail, the organization is also pleased to announce the promotion of Jeff Penfield to Program Director of KERA News 90.1 FM. Penfield, who has served as Manager of Radio Operations for KERA and KXT since 2019, will report to McPhail. Together, they will ensure both stations serve and reflect the diverse and growing population of North Texas through in-the-moment programming that is enlightening and entertaining.

KERA and KXT serve the fifth-largest media market in the country, with a combined average monthly audience of over 1 million listeners. KERA and KXT can be found over the air, online and across digital platforms. To learn more about the stations, visit kera.org and kxt.org.