This August marks the 100th anniversary of the passing of the 19th amendment, the amendment that guarantees and protects women’s right to vote. Events were planned to honor the centennial anniversary, although many have been canceled due to the pandemic. The photography gallery in Dallas, PDNB, has posted their shows online for years so it was no problem for them to host their current exhibition celebrating the centennial anniversary online.

Women We have Known: Photographs by Women Artists is available online or by appointment in the gallery through July 25.

Their exhibition is called Women We have Known: Photographs by Women Artists and features all work from female photographers, many represented by the gallery, as well as a few newcomers to the gallery. 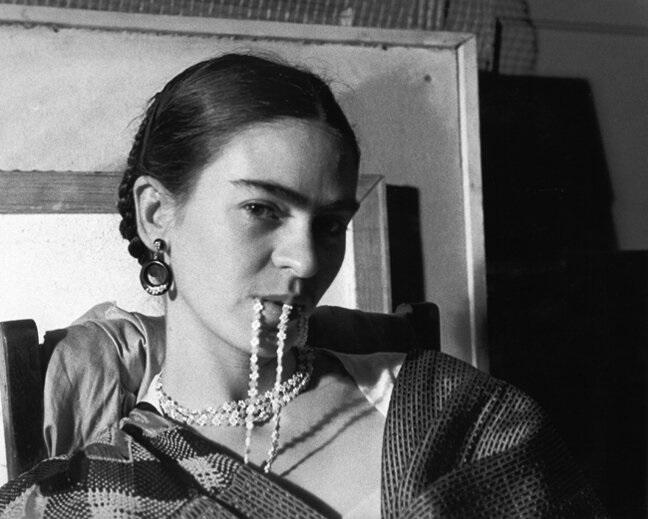 According to PDNB’s press release, the exhibition is not a statement of femininity or politics or a proclamation of the superiority of the sexes but one of representation.

“It is a statement of the fact that if you do not represent a sex or race in art, you do not have a reference, or history, or voice,” said Missy Finger, co-director of the gallery. 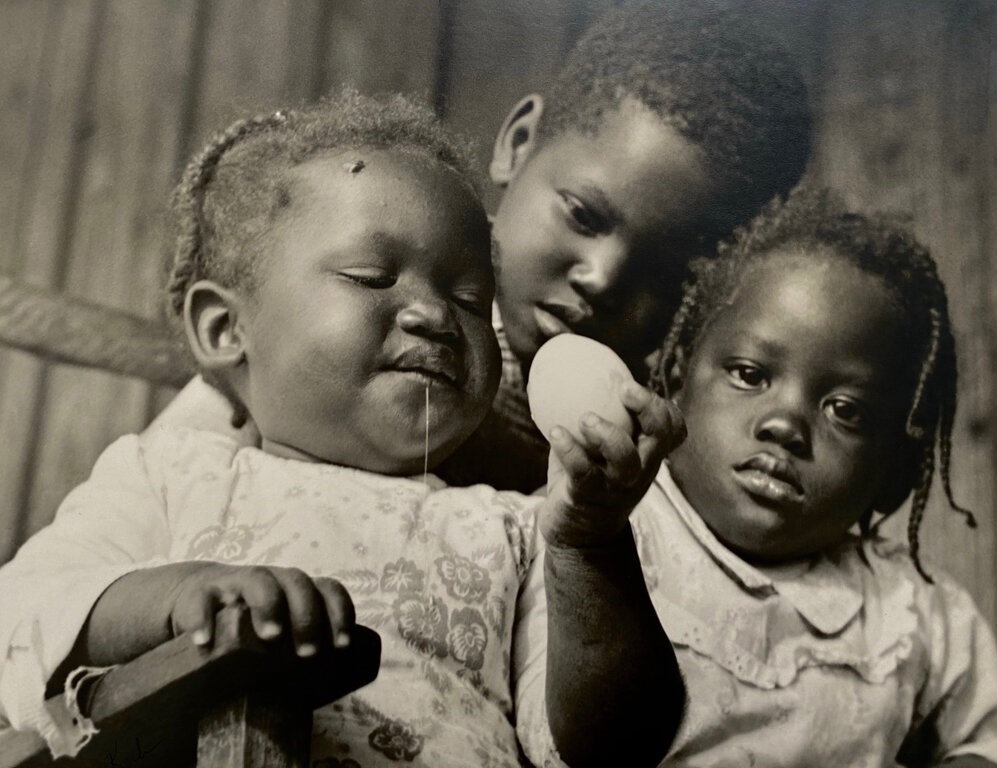 Photographs in the exhibition cover a 100-year timespan, going back to 1919-1920 when the 19th amendment passed.

The entire exhibition can be viewed online or by calling the gallery for an appointment. 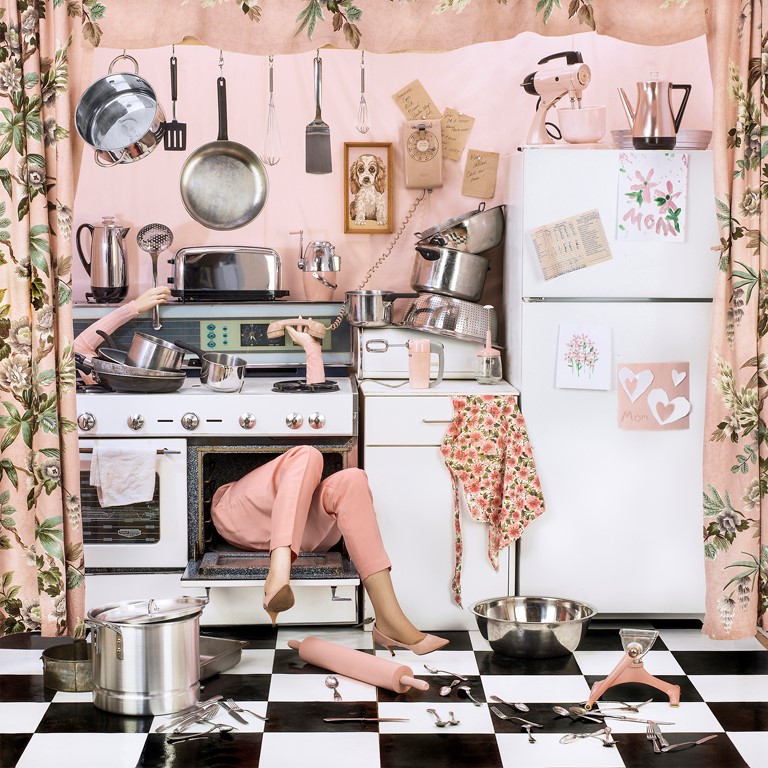 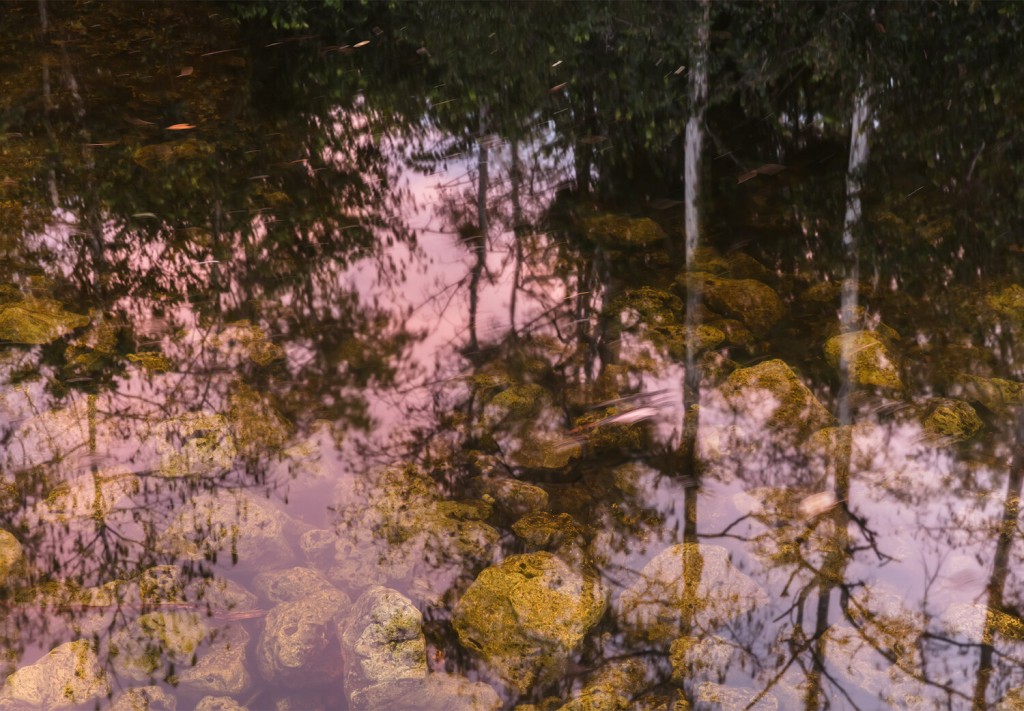 Finger said the group show features a lot of favorites.

“But we’re excited about two photographs we are showing from a new series by Jeanine Michna-Bales called The Four Moments of the Sun. We showed her Underground Railroad series several years ago and this series is a prequel.”

Finger hosts a five-minute tour of  Women We have Known: Photographs by Women Artists exhibition online. In the coming weeks, PDNB will add more video interviews with the artists until the show ends at the end of July.