The North Texas theater community was shocked in late-January when Matthew Posey, longtime local actor-director and founder of the Ochre House Theatre, was shot outside of a bar in Deep Ellum. Posey was shot in the race, so much of the physical damage involved his teeth.

Want to help Matthew Posey with his dental bills? Check out his GoFundMe page.

Even so, Posey plans to return to the stage in March in Ochre House’s latest show, ‘Dr. Bobaganush.’

Katherine Owens, a close friend of Posey’s and the artistic director of Undermain Theater, said she was bowled over when she heard the news of Posey’s attack: “I’m in shock about it. For Matt, for everybody. You know for his family, his company? I’m just really in complete shock.”

Posey was struck twice, in the face and thigh, which left him with a lofty medical bill. And originally, Posey – and those close to him – thought that his medical bills would be covered by insurance. But they discovered that his dental costs would be far more extensive and expensive. Posey’s tongue, cheeks and teeth were all damaged in the attack. So they asked people to help out. 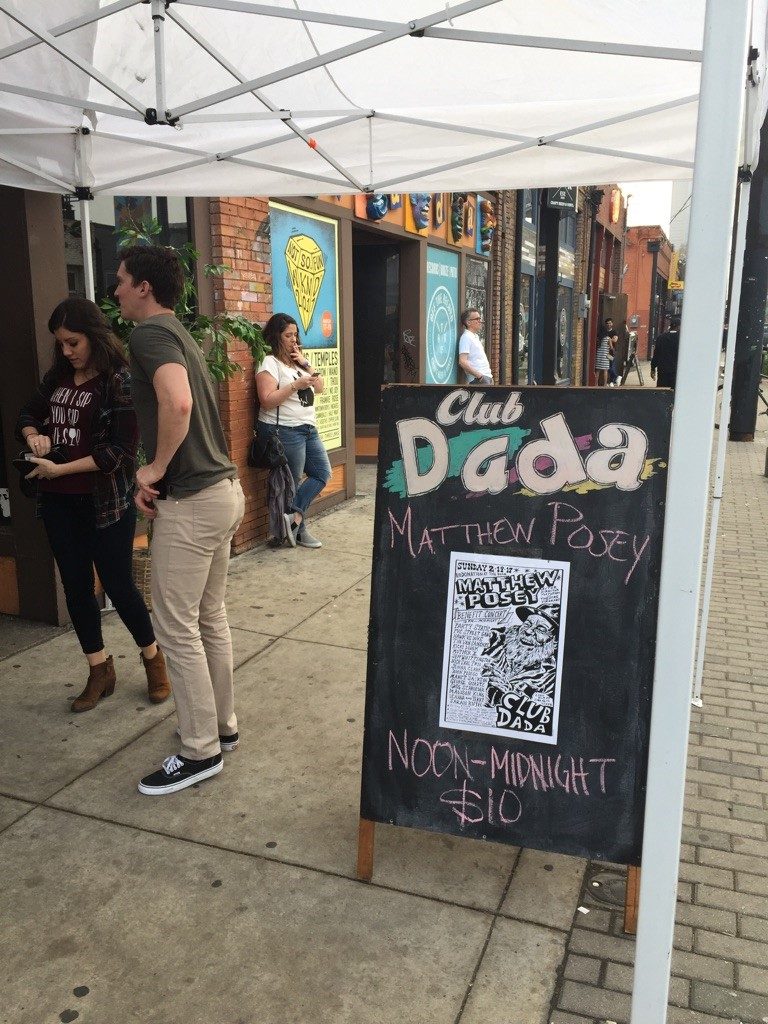 Seventeen days ago, the GoFundMe page was launched by Carla Parker on behalf of Matthew Posey. Parker is a company member and the operations manager at Ochre House. And though donations were coming in, initially they were coming slowly, so they decided to throw a benefit concert Sunday at Club Dada.

Supporters gathered at the Deep Ellum club, and local musician Jacob Greenan says his band Jenna Clark and Ten O’ Clock was proud to lend their support to a fellow artist.

“As an artist or a musician, tough times come easily and one thing can knock you down,” says Greenan. “So they just seem ready to jump into action any time there’s a crisis, which is really cool.” 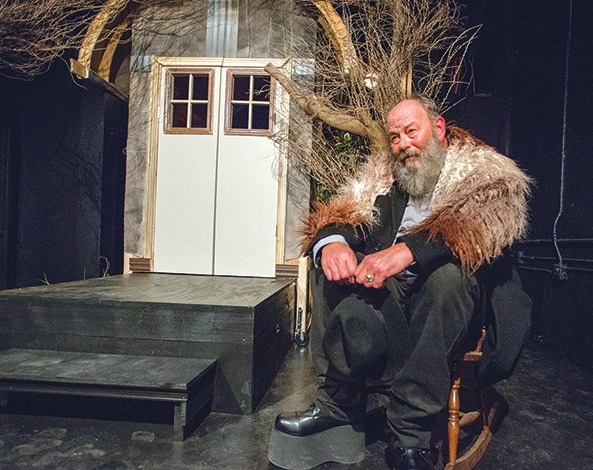 Greenan’s band wasn’t alone. There were more than a dozen local acts that wanted to lend their services to Posey. Even visual artists like Frank Campagna, Joshua Von Ammon and Isaac Davies pitched in with art that was sold in hopes of raising even more funds.

Carla Parker estimated the 12-hour benefit concert drew somewhere between 1000 and 2000 attendees and they were able to raise $10,000.

Daunte Martinez – a comedian and actor who’s performed at Ochre House – says he’s not surprised to hear that so many people came out to support Posey.

“That guy’s just a presence in my life,” Martinez says, “and I’m like really glad that this many people are coming out to show their love. You know?”

Posey made an appearance at the event, but did not stay for the entire twelve hours. Members of the Ochre House family say the police still have not found Posey’s attacker, but that Sunday’s event wasn’t about that. They say it was about love. 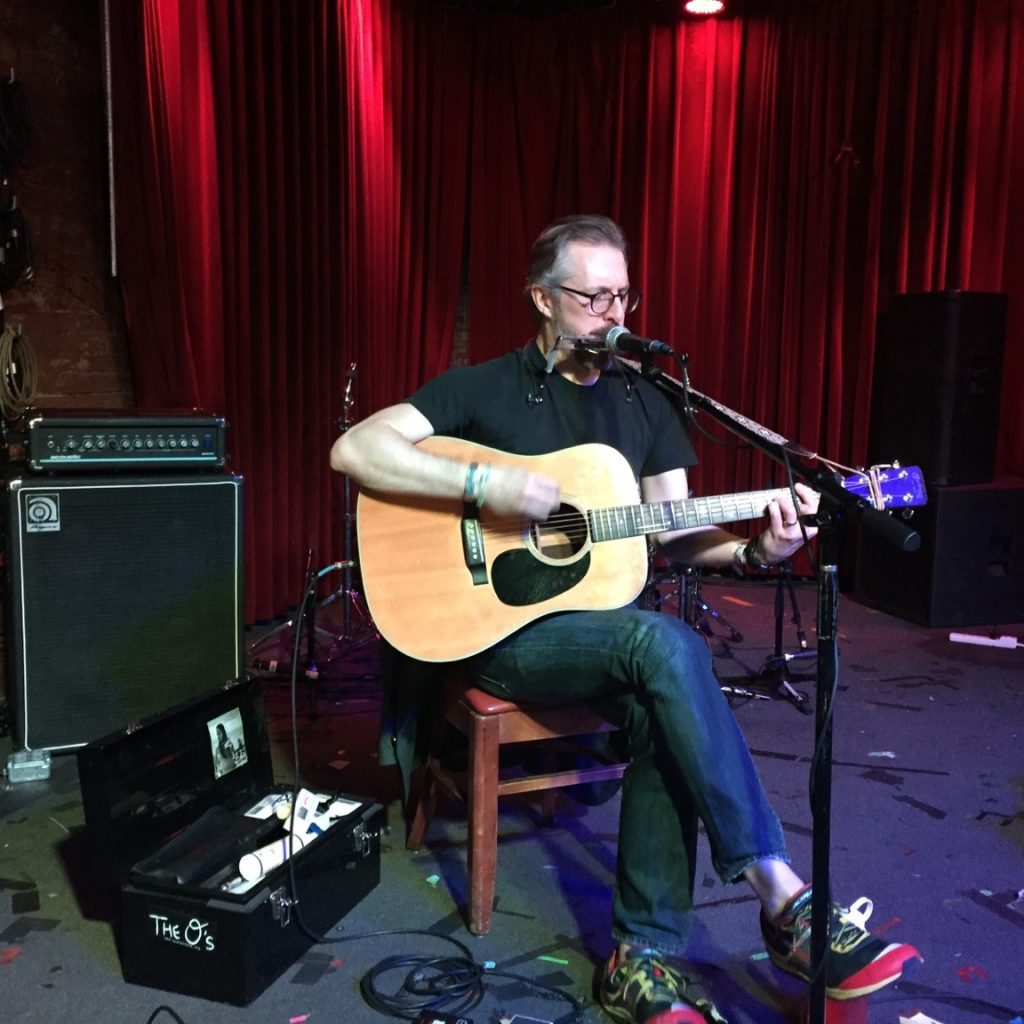