Can you believe it? The month of October is almost over!  Time to break out the sweaters and celebrate the most pumpkiny time of year! And what’s the best way to do it? Well, with a cool art-related event, of course! Our picks this week include live music, bright art installations, and a couple of events that are guaranteed to put you in the Halloween spirit. 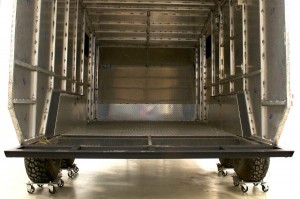 Rachel Bloom brings her ‘What Do I Do with My Life Now” Tour to the Majestic Theatre in Dallas. The Golden Globe winner will perform stand-up and original material as well as songs from her hit series “Crazy Ex-Girlfriend.”

And in Irving, KXT 91.7 presents Wilco at the Pavilion Toyota Music Factory. The band’s 11th album, “Ode to Joy,” was released earlier this month. 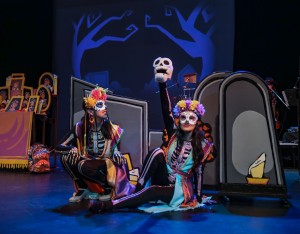 Head to The Eisemann Center in Richardson for Arts and Letters Live. The event is presented by the Dallas Museum of Art features New York Times best selling author John Grisham. Mr. Grisham will be discussing his latest legal thriller “The Guardians.” 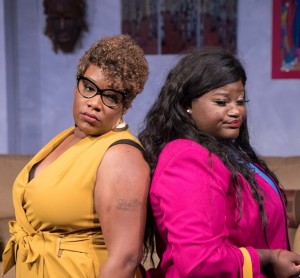 The Sweet Tooth Hotel has teamed up with Arts Mission Oak Cliff for a new theater experience called “Disturbance.” The immersive theater removes the stage and allows audiences to interact with the actors and their surroundings thereby breaking the fourth wall. 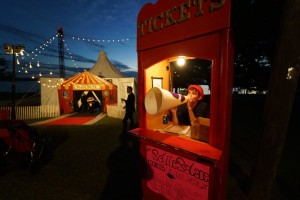 In Dallas, Laughter League presents The Petite Palace at the Bath House Cultural Center. This family-friendly show combines acrobatics, comedy, music and storytelling all under a tiny tent.

Head to Dickies Arena in Fort Worth for a Ribbon Cutting and community open house. Guests are invited to experience the architecture and enjoy activities at the new multi-purpose venue adjacent to the Will Rogers Memorial complex.

Theatre Arlington continues it’s Family Music Series with the children’s musical, “Winnie the Pooh.” The musical features Winnie the Pooh, Piglet, Tigger and the rest of the beloved characters who live in the 100-acre woods.

In Plano, Ismaili Jamatkhana holds a free screening of “Won’t You Be My Neighbor?” as part of its Film Talks series. The series aims to explore humanity and cultural diversity to enhance our global awareness through films. Make your way there on Sunday to remember the life and work of Fred Rogers. 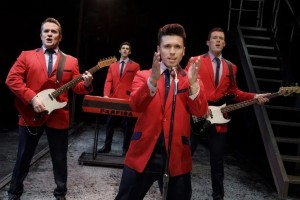 Head to the R. Don Cowan Fine and Performing Arts Center at UT Tyler to see the one-night performance of “Jersey Boys.” The award-winning musical is the behind-the-scenes story of the successful pop group Frankie Valli and The Four Seasons.

In Dallas, the Nasher Sculpture Center holds the 2019 TACA Perforum: Art Matters! The Arts’ Relevance in Contemporary Culture. Join us for the live conversation with arts leaders from around the country at the center or watch the livestream on Artandseek.org.

And, EarthX Film presents “Ghost Fleet” at the Modern Art Museum of Fort Worth. The film explores slavery in the Thai fishing industry. Stick around after the screening for a Q&A with the film’s producer.

The Tuesdays at the Modern Series continues at the Modern Art Museum of Fort Worth. Tonight’s presentation is titled “Dispatches from the Fringe of Experience” and features San Antonio artists and cofounders of Cattywampus Press, Lindsay Starr and Daedelus Hoffman.

And in Dallas, head to the Granada Theater to catch the French electro-pop band Caravan Palace.