Haven’t decided what you’ll do this coming week? Our assemblage of arts and cultural events gives you a bounty of options to choose from – all at your fingertips. Check out our weekly list of suggestions from the Art&Seek calendar. 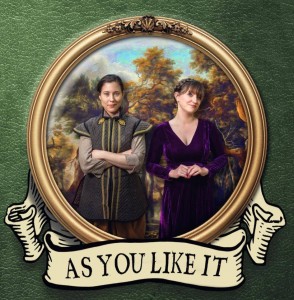 If you’re looking to take in a show under the stars, get to the Samuell-Grand Amphitheatre. Tonight Shakespeare Dallas performs The Bard’s comedy “As You Like It.”

The Fort Worth Community Arts Center features artwork from five artists in four galleries. Tonight is the last night to catch these exhibitions. 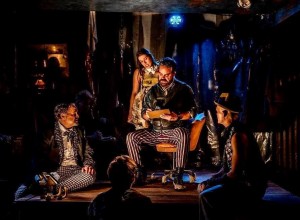 Circle Theatre in Fort Worth performs Stephen Sondheim’s “Sweeney Todd, The Demon Barber of Fleet Street.” This steampunk edition of the Tony Award-winning musical runs through July 13 at the downtown theater.

Tonight is the kickoff for The African Film Festival. Head to the Pan African Connection Bookstore in Dallas for a screening of short films. Be sure to check out their schedule for events happening throughout the four-day fest. 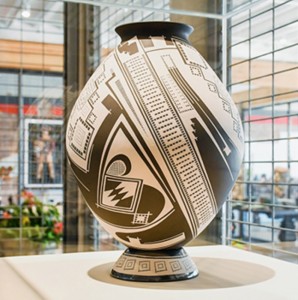 Cydonia Gallery has a new collaborative exhibition with Mercado369. In Memory features pottery from two Warsaw-based artists and the works deal with themes of gentrification and colonization. The exhibition is on view at both Oak Cliff locations – the Safe Room at Texas Theatre and Mercado369 on Jefferson Blvd.

If you’re looking for an evening that merges psychedelic tunes and philosophical lyrics, get to the Fort Worth Botanic Garden. That’s where the Fort Worth Symphony is performing songs from Pink Floyd, part of their Concerts in the Garden series. 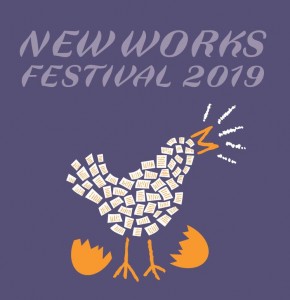 Kitchen Dog Theater’s New Works Festival concludes on Saturday. They’ll be performing “The Calamity” and “You Must Wear a Hat,” two shows about the end of the world. See them at the Trinity River Arts Center.

And throughout the weekend, see a half-century’s worth of artwork by David Park at Modern Art Museum of Fort Worth. The figurative painter was a pioneer of West Coast artwork in the 1950s.

Time is running out to see Dallas artist Calli Nissen show The Flow Of at the Irving Arts Center. Her work showcases woodcut prints inspired by the Rocky Mountain region. The show is on view through July 7.

The Haggerty Gallery at the University of Dallas has a group art show on view called Sum of All Parts. The exhibition features seven artists and contains oil paintings, ceramics and colorful woodblock prints. 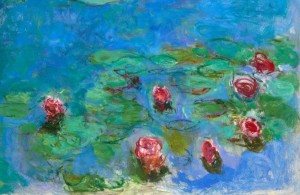 The Kimbell Art Museum has sixty paintings on view by Claude Monet. The show, Monet: The Late Years, is the first exhibition in more than 20 years dedicated to the final phase of Monet’s career.

Dallas Theater Center stages “Penny Candy,” a new, semi-autobiographical play by Dallas native Jonathan Norton. Set in Pleasant Grove, the show follows one family as they seek to balance their responsibilities to their community and to one another.