This can be a busy, busy week for lots of folks. There are lots of happenings going on from fall festivals and Halloween fun for the kids to gothic horror and spirit photography for adults. The Art&Seek calendar is here to provide guidance as you navigate through all the chills and thrills of the coming week. 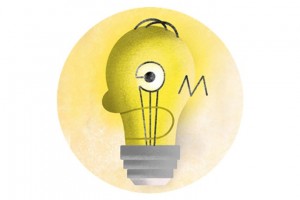 In Fort Worth, head to the theater at Texas Wesleyan University for “Mr. Burns, a Post-Electric Play.” The play follows a group of survivors in a post-apocalyptic society who use snippets of pop culture from the past as entertainment for the future.

Dallas Filmmakers Alliance presents Halloween Flash Films. All the films screened will have a Halloween theme and were made in just 6 weeks. Catch it at the Angelika Film Center in Dallas. 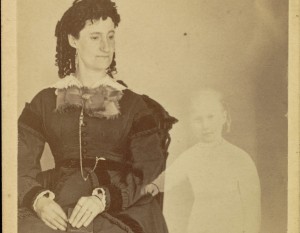 Head to the Allen Public Library for a discussion entitled “When Spirits Sat for the Camera.” This presentation on spirit photography details the intentional use of cameras to capture “ghosts” or “spirits” around a subject.

KXT 91.7 presents Jade Bird at the Granada Theater in Dallas. NPR Music called her self titled album “easily one of the most remarkable debut records of 2019.”

And, in Richardson, head to the University Theatre on the UT Dallas campus to see “The Rocky Horror Picture Show.” The New York Times called this cult classic “a musical that deals with mutating identity and time warps.” 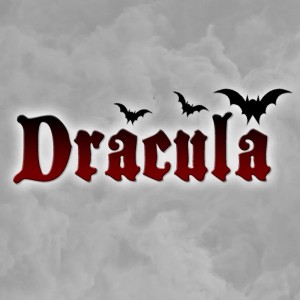 The Wylie Acting Group presents “Dracula.” The centuries-old immortal threatens to seduce and destroy the soul of a young woman in this twisted tale of dark foreboding. You only have today and tomorrow to catch Bram Stoker’s gothic classic.

KXT 91.7 presents Frank Turner at The Majestic Theatre. The Dallas stop is part of the UK Singer/Songwriter’s No Man’s Land Tour.

Head to the Palace Arts Center to see “Star Wars: Episode IV – A New Hope.” The 1977 production was the first installment of the original “Star Wars” trilogy. The screening is part of the First Friday Film Series at the Palace in Grapevine. 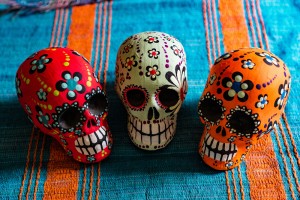 The lives of loved ones who have passed on will be honored and celebrated Saturday at the 16th Annual Dia de los Muertos festival at the Rose Marine Theatre in Fort Worth. The event features a community altar and art exhibition as well as performances from Ballet Folklorico de Fort Worth, film screenings, face painting and more.

In Colleyville, St. Mary’s Romanian Orthodox Church hosts its annual Food Festival all weekend long. Besides great food, there will also be plenty of traditional folk dancing and live music from Romanian singers.

Join the Dallas Symphony Orchestra and Jack Skellington at the Meyerson this weekend for Tim Burton’s ‘The Nightmare Before Christmas.’ The Pumpkin King will attempt to take over Christmas on the big screen while the DSO plays Danny Elfman’s score live. Don’t forget to wear your costume!