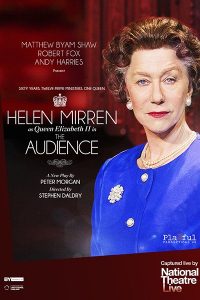 The Music Man – Harold Hill aims to con a town out of some cash until he falls in love with the librarian in this musical at First United Methodist Church in Allen. 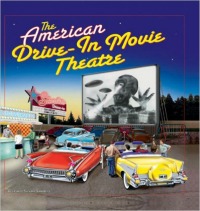 American Drive-in Movie Theatre – Don Sanders brings the magic of the drive-in to life through a documentary, photographs, and stories at the Allen Public Library.

The Matchmaker – A wealthy merchant enlists the help of a matchmaker, but it looks as though the matchmaker may have her sights fixed on the merchant for herself. See this play at Irving Arts Center. 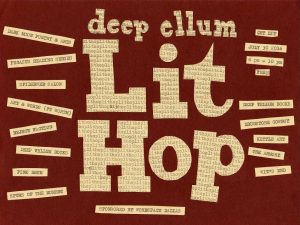 The Book of Moron – This one-man-show addresses a modern day culture that stifles free thinking and sense of purpose. See the show at Bass Hall. 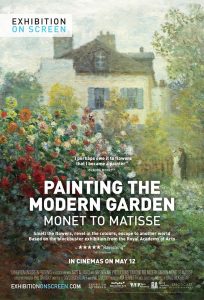 Painting the Modern Garden: Monet to Matisse – Many great artists were inspired by beautiful gardens. This film explores the work of Monet, Van Gogh, Matisse, and others, and it screens at the Moviehouse & Eatery in Keller.

Music Monday at Benbrook Public Library – Samuel Gross plays the music of the 70s for this series. Hear everything from Johnny Cash to Metallica at Benbrook Library. 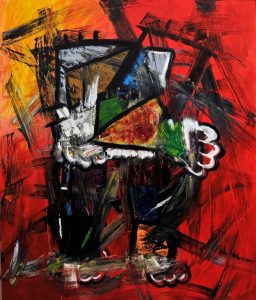 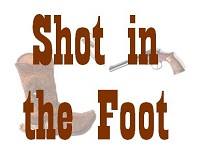 Shot in the Foot – Head to Art Centre Theatre in Plano for a special staged reading of this hilarious farce.

Beatles vs. Stones – A Musical Shootout – Two tribute bands battle it out at Arlington Music Hall.