This week in the arts has more sweet picks than that big box of valentine candy. Check out the art at local galleries like Ro2 Art, {neighborhood}, Circuit 12 Contemporary, and Holly Johnson. Listen to the music of icons, legends, and up and coming superstars. Take a look back with exhibitions celebrating the life of Martin Luther King Jr., the Constitution, and the work of filmmakers during WWII. And by all means celebrate the long weekend with the Pin Show, a musical, or a dramatic performance. 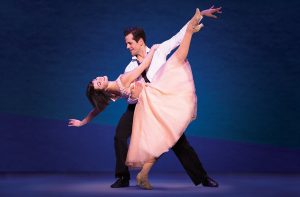 Some of the world’s finest pianists are auditioning for a chance to compete in The Van Cliburn International Piano Competition in Fort Worth. See who makes the cut at the live screening auditions in Fort Worth at TCU’s PepsiCo Recital Hall.

The Tony Award-winning musical “An American in Paris” heads to Fort Worth’s Bass Performance Hall. This is the show’s first national tour. 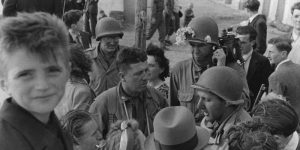 Bishop Arts Theatre Center in Dallas looks to level the playing field for women by presenting work from five female playwrights. Don’t miss Down for The Count Short Play Festival.

While you’re in Bishop Arts, stop by {neighborhood} and check out new works on paper and canvas by artist Bruce Lee Webb.

Head to the Dallas Holocaust Museum for the opening of an exhibition exploring the experiences of filmmakers whose work captured Nazi atrocities during World War II. 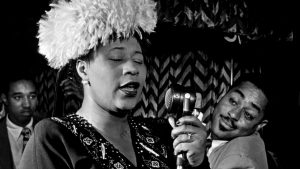 Head to Civic Auditorium at the Allen Public Library to celebrate the 100th birthday of music icon Ella Fitzgerald. This free tribute features a performance by vocalist Leena Conquest.

Kitchen Dog Theater continues its 26th season with the regional premiere of “Paper Flowers.” The play examines social problems like the middle-class’s indifference to the frustrated poor. 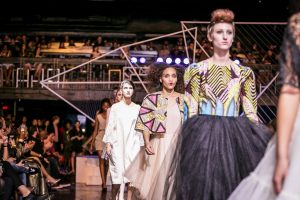 Circuit 12 Contemporary celebrates its five-year anniversary with new shows by mixed media artists Lucas Martell and Gina Orlando. See How Did I End up Here? and Accidental World: Party Island at the gallery in the Dallas Design District.

The Pin Show, the annual fashion show featuring the work of local designers and set to live music, is going down in Deep Ellum at The Bomb Factory.

Check out the African American Read-In 2017: One World, Many Tales at the South branch of the Irving Public Library. Authors and illustrators will be on hand for this showcase featuring American children’s literature. 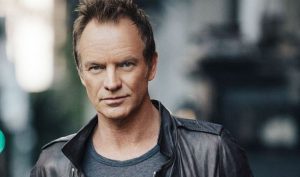 Celebrate President’s Day right by learning about the Creation of the Bill of Rights with constitutional law expert Lackland H. Bloom, Jr. The program at the Sixth Floor Museum at Dealey Plaza coincides with the museum’s 28th Anniversary.

See British rock star, Sting on his 57th & 9th Tour. Joining Sting at the Verizon Theatre in Grand Prairie will be special guests Joe Sumner and The Last Bandoleros. 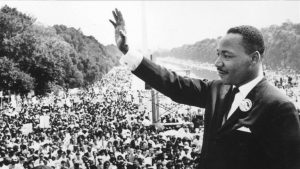 Holly Johnson Gallery in Dallas shows new works by Joan Winter. Don’t miss the opening of Edge of Light to see new paintings and sculptures by the Dallas artist.

The Crow Collection of Asian Art presents “Breath,” a program for local veterans to express themselves through movement, art-making, and writing.

Tarrant County College’s Southeast Campus  is hosting an African-American Heritage Month exhibit.  The show features a timeline of the life of Martin Luther King Jr. and a display that highlights African-American artists and their impact.