Art&Seek has something for everyone in this week’s picks – from heaven and hell, from contemporary dance to dirty dancing, from the Rat Pack to The Beatles. Check at Art&Seek’s calendar before making your plans for the days ahead. You know you’ll be glad. Yeah, yeah, yeah, yeah. 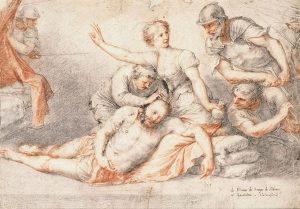 The Meadows Museum at SMU has collaborated with Spain’s Museo Nacional del Prado to bring Between Heaven and Hell to Dallas: The Drawings of Jusepe de Ribera to Dallas. The show will feature nearly one-third of the artists’ output of work.

And if you’re looking for more competition, head to Deep Ellum in Dallas and check out the Women of the World Poetry Slam. This four-day competition will feature 96 women poets. 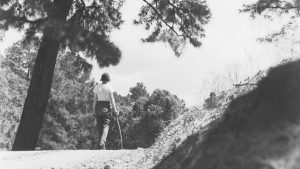 Nebula Awards Finalists Bonnie Jo Stufflebeam and William Ledbetter will be at The Wild Detectives Book Store in Dallas. Head there tonight to catch performative readings of their work.

The Dallas Historical Society is hosting a discussion with librarian Evelyn Barker at Hall of State at Fair Park. She’ll be discussing the work of photographer Polly Smith. For her first assignment, Smith was tasked with documenting in photographs the entire state of Texas in the 1930s. 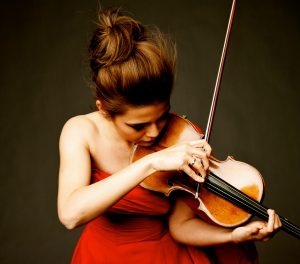 Violinist Karen Gomyo has been praised by critics for her musical command and intensity. See her talents first-hand tonight at Bass Performance Hall in Fort Worth.

At the Eisemann Center in Richardson, Chamberlain Performing Arts kicks off the first of three evenings of modern dance with Dances at a Gathering. The shows will feature company dancers and appearances by Bruce Wood Dance Project, Dallas Black Dance Theatre, and Dark Circles Contemporary Dance.

The Dallas Opera is performing “The Turn of the Screw” at the Winspear Opera House. This gripping tale deals with a governess fighting for the souls of the children in her care. 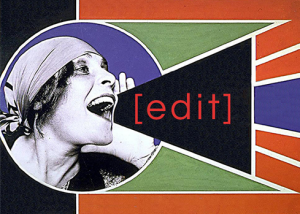 The Fort Worth art collective Art Tooth is hosting an opening reception for Mind the Gap at Dallas gallery 500X. See contemporary works by emerging and mid-career artists on Saturday.

The Dallas nonprofit Cedars Union is hosting a edit-a-thon aimed at updating of Wikipedia entries on subjects related to art and feminism. Join them at the Dallas Central Library. 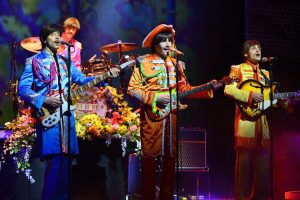 Wish you could have seen The Beatles perform live? Well, this weekend is your last chance to try and capture the moment. “Let it Be: A Celebration of the Music of The Beatles” is happening at the Music Hall at Fair Park.

Frank Sinatra, Dean Martin, and Sammy Davis Jr. share the stage once more when “A Toast to the Rat Pack” comes to the Eisemann Center for Performing Arts in Richardson. 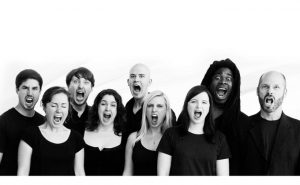 In Dallas, see the 2014 Grammy-winning vocal ensemble Roomful of Teeth at Caruth Auditorium at SMU. The vocal group’s mission is to mine the expressive potential of the human voice.

Celebrate the birthday of Johann Sebastian Bach at PepsiCo Recital Hall at TCU with a performance featuring members of the faculty. Hang around afterward for a reception following the performance.

Printmaker, sculptor and painter Donald Sultan has works on view at the Modern Art Museum of Fort Worth 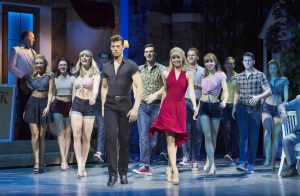 . His seminal series “Disaster Paintings” is on display through April 23.

No one puts Baby in the corner. That’s right. You can see a live adaptation of the classic film, “Dirty Dancing” at the University of Texas at Tyler’s Cowan Fine and Performing Arts Center.