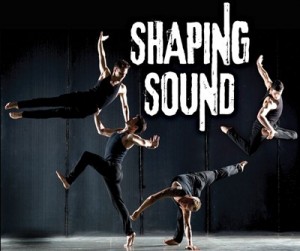 Maz Jobrani – I’m Not a Terrorist, But I’ve Played One On TV – The comedian discusses his biography and his life as a Middle Easterner trying to make it in America. Catch him at Dallas City Performance Hall.

State of the Arts: Women in the Arts – Art&Seek’s Anne Bothwell talks with Amy Lewis Hofland (director of the Crow Collection of Asian Art), Margie Reese (executive director of Wichita Falls Alliance for Arts and Culture), and Tina Parker (co-artistic director of Kitchen Dog Theater) about Women in the Arts at the DMA. 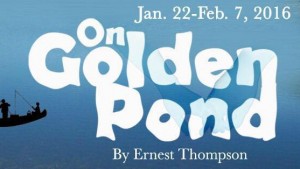 On Golden Pond  – A couple explores life, each other, and the future in this play at Richardson Theatre Center. 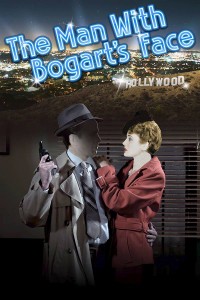 The Man With Bogart’s Face – This comedy is a throw-back to the detective films of the 1940s. Catch Garland Civic Theatre’s production at Granville Arts Center.

Comedy is the Answer – The Alternative Comedy Theater combines improv and trivia for a night of QuizProv at Pocket Sandwich Theater.

Pushing Boundaries – The new artspace Site131 in Dallas opens with an exhibition of works by Paul Kremer and Eduardo Portillo. Meet the artists at the opening’s White Night, and check out a dance demo. 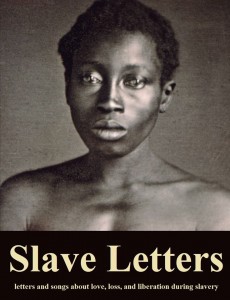 Slave Letters  – Hear letters and songs of love, hope, and longing in the world premiere of this production at Stone Cottage Theatre in Addison. 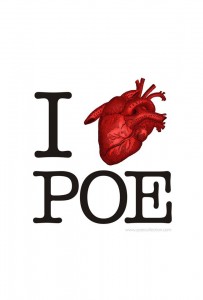 Nevermore! – The works of Edgar Allan Poe are used to tell the story of what may have happened to the poet in his mysterious final days. Catch the play at Runway Theatre in Grapevine.

Frederica von Stade: A Life in Song – The mezzo-soprano performs works by Aaron Copland, Maurice Ravel, and others that are close to her heart. She’ll be accompanied by composer Jake Heggie in the concert at Dallas City Performance Hall.

Cuyler Etheredge: Someone You May Know – Dallas artist Cuyler Etheredge paints clusters of people as they go about their daily lives unguarded and uninhibited. Ro2 Art’s exhibition is up at the Magnolia Theater. 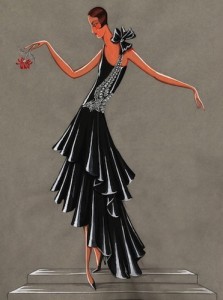 Decadence: Fashions from the 1920s – Celebrate the fashion of the Jazz Age in this exhibition of clothing and accessories at the Galleria Dallas. 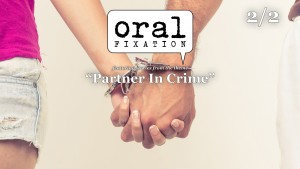