A waterfall of cascading arpeggios, the rumbling thunder of chords, the soft ringing echo of a final note — these were the sounds that should’ve filled the Fort Worth’s Bass Performance Hall this May. Now, due to the coronavirus, the hall sits silent.

Nearly 50 pianists who were expected to compete in The Cliburn Amateur Piano Competition will have to wait until 2022 when they are guaranteed a spot once again.

The competition is one of the world’s most respected for non-professional pianists. This year’s 48 finalists were selected from over 200 applicants and hail from 18 different countries, including Indonesia, South Korea and Lebanon. The finalists’ professions include a neuroscience researcher, a realtor and an electrical engineer.

Marisa Naomi Haines has competed in the amateur competition five times. Haines, who lives in Murphy, is disappointed that she won’t get her sixth shot. But the Cliburn is much more than a piano competition for Haines — it’s a reminder that music is a form of connection and community. Its absence has rekindled her deep love for the instrument as a kind of sanctuary in dark times.

For Haines, a busy mother and professional business strategist, the extra time quarantine offers for practice allows her to play on a deeper level. She’s been able to reflect, instead of feeling the pressure to use her time efficiently.

“I actually am focusing on enjoying my practice time because music is really a gift and a source of joy,” she said.

She’s also had time to explore music beyond the Western canon of greats like Beethoven, Bach and Mozart.

“Growing up in Brazil, I’ve traditionally played Villa-Lobos who is a very famous Brazilian composer and Lorenzo Fernandez who was the head of the conservatory in Rio,” she said.

While she appreciates the extra time, Haines said it’s hard not to miss the camaraderie of the competition — a warm environment where she’s developed friendships with fellow musicians. The Cliburn also has a special way of bringing together her own family and friends who are always eager to lend a hand.

“For example, everybody says I have an idea for what to do about your hair or let’s make sure your dress fits,” she said. “If you need someone to help you with dress alterations, just call on me. Everyone really wants to help and be with you.”

While considered an “amateur” competition, the Cliburn competitors — who have devoted much of their lives to the piano — play at an extremely high level. Haines doesn’t have hours a day to practice like a professional pianist, but she still finds ways to indulge her love of the piano that she said is “almost bordering on obsession”.

For Haines, that means using the five minutes in-between conference calls to really focus on making a few measures of music beautiful or intriguing.

“I think sometimes working on two minutes of music on that level is more meaningful than practicing three hours to deliver a very competent technical performance of a challenging work,” she said.

Haines has never won the competition, but she said the Cliburn is about so much more than getting first prize. Instead, she sees it as an opportunity to work on her craft and convey a message to people listening to her play. 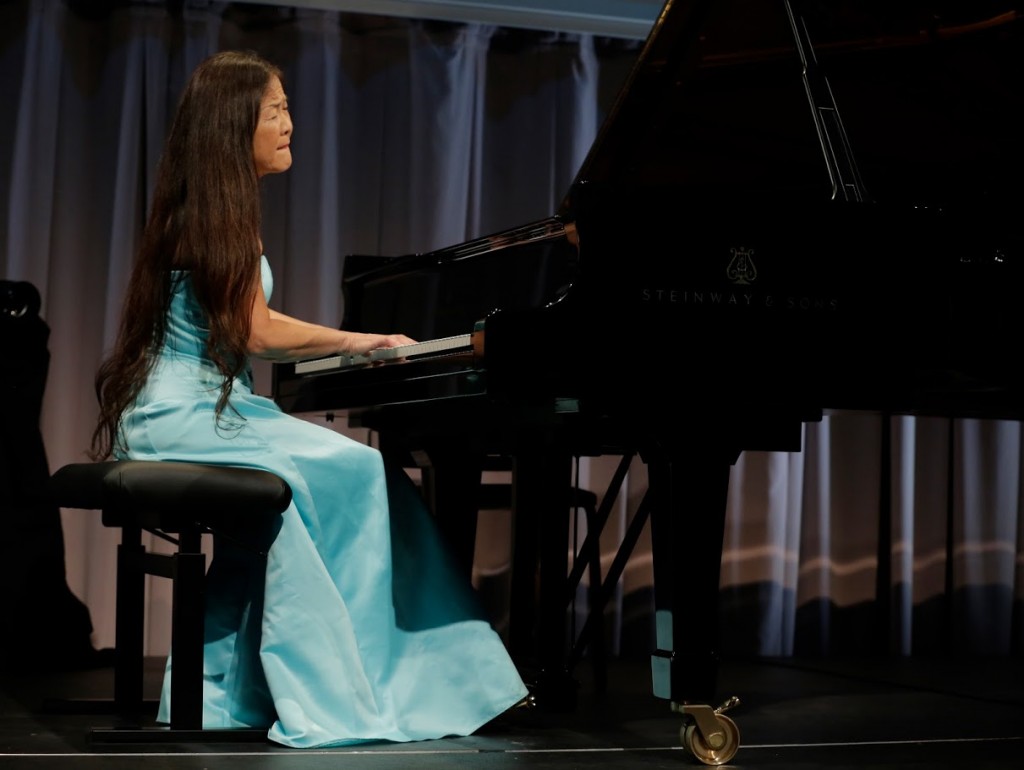 Haines admits she most misses the stage, the bright spotlights, the thrill of playing for an audience. She’s a performer at heart. But she knows a crowded performance hall just isn’t a possibility right now.

“There’s nothing more electrifying than communicating an idea in real time,” Haines said. “You don’t have to hear people saying anything, but you can hear the way that it’s coming across. You know it when the audience is enjoying and you know if they’re worried about you. That’s the most rewarding actually, that interaction that you get with people.”

For now, she’s trying to meet virtually with her piano club, a group of amateurs who perform and socialize together once a month.

The established music scene in Dallas was a big draw that led Haines and her family to move from the Bay Area to North Texas in 2004.

“One of the reasons why we considered moving to the DFW area is because this is considered the piano capital of the world,” she said. “We have this community that is very supportive of the arts.”

She also looks back nostalgically at the 1999 inaugural amatuer competition, which holds some of her fondest memories as her first international piano competition. Van Cliburn himself was still alive and actively involved.

Cliburn won the first International Tchaikovsky Competition in Moscow during the Cold War in 1958. It was a huge upset — no one expected an American to win — and it made Cliburn a legend around the world , and certainly in his hometown of Fort Worth. Cliburn became a symbol of hope in a time of fear and uncertainty; he was the first musician to receive a New York ticker-tape parade. He also became somewhat of a diplomat between the U.S. and Russia, drawing cultural connections between the rivaling superpowers.

Haines said meeting the legend and just being in his presence was an incredible experience. She and the other competitors were even invited to have dinner at Ciburn’s home.

“You feel like he’s your best friend,” she said. “I wish that everyone in diplomacy would deliver and perform on the level that Cliburn did. He just reached everyone on a level that was extremely, extremely special.” 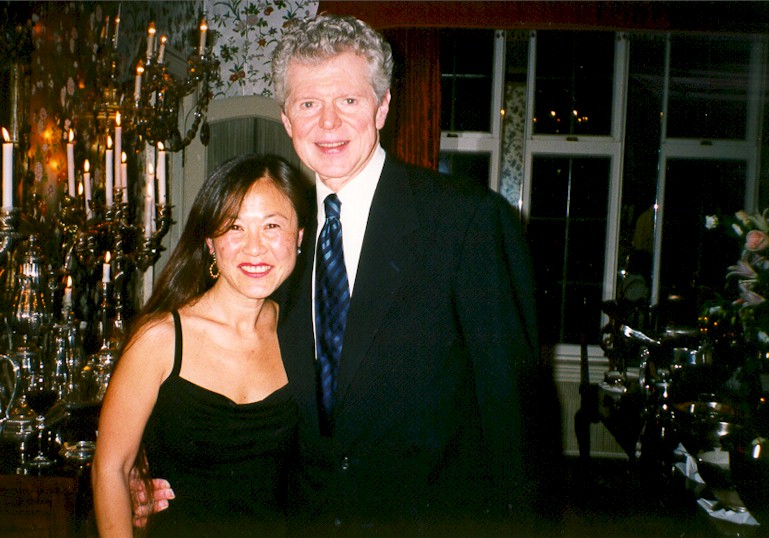 That feeling of joy and hope is something that Haines wishes everyone can experience through music. While it might not play such a central role in everyone’s lives, she said music can be a source of comfort for the community during these uncertain times.

“We have seen all over the news, this powerful example of how music can boost the spirits and give people courage,” she said.

As the world continues to adjust and new challenges arise, Haines seems to find clarity at the seat of her piano. Now, more than ever, she’s reminded that music is a way to connect with one another.

“Inside each person there is a place that joy exists and not only that, there are places we can find unique insights and the joy and those insights are really worth being shared with other people.”