A surprise, needless to say.

After so many years of stable direction under Terry Martin, this quick leadership change at WaterTower in Addison is eyebrow-raising. No real reason for her departure is given in the press release, and no mention is made of a posting at another theater company for Schultz. At WaterTower, Schultz had brought welcome, new diversity to casting and programming. She’d also directed several fresh and unconventional productions, notably the  immersive staging of ‘Hand to God’ by Texas playwright Robert Haskins and a slapstick re-thinking of Jane Austen’s ‘Pride and Prejudice’ as well as her own recent, streamlined version of Henrik Ibsen’s ‘A Doll House.’

Schultz was also instrumental in bringing Chicago activist and actor Laura Fisher as a guest speaker to a standing-room-only town hall meeting last December about sexual harassment in theaters and a possible code of conduct to be developed by theaters to address it. The meeting at Arts Mission Oak Cliff was not prompted by the Lee Trull scandal and firing at the Dallas Theater Center – but because it took place only a week after Trull’s dismissal, the two were inextricably connected, and Schultz was seen as a local theater leader on the issue.

Schultz and Martin are working with the theater’s board to help find her replacement. 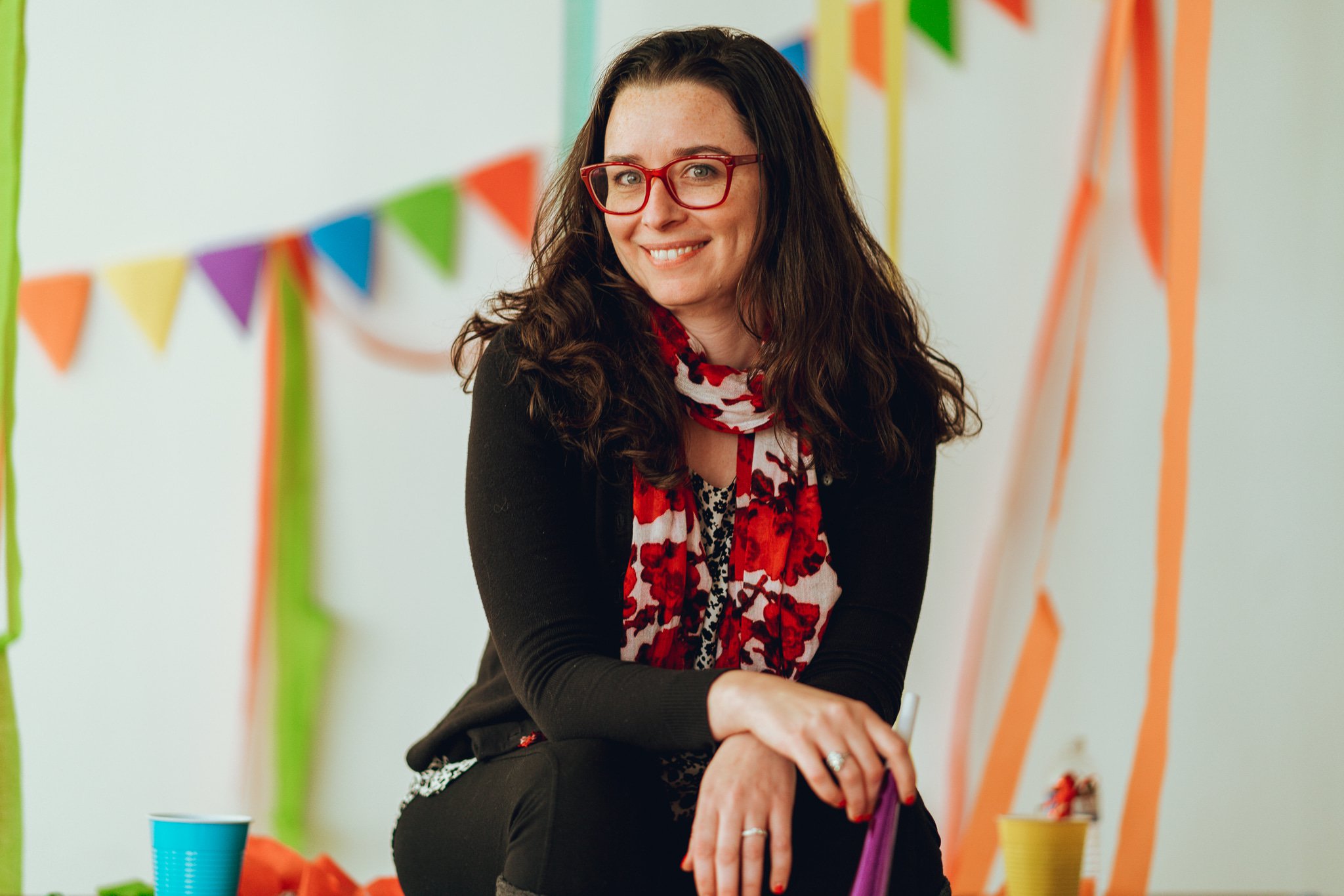 (Addison)… WaterTower Theatre Board President Grace Daniels announced today that Artistic Director Joanie Schultz will be leaving the organization on Monday, December 31, 2018.
Schultz tendered her resignation to the Board of Directors on October 23rd and is working with the Board and Staff to ensure an easy transition by helping to tie up the very few remaining loose ends in relation to the season.

Schultz said “In my two years as Artistic Director, we have developed award-winning world premieres, produced regional premieres, and presented work that highlights voices of women, people of color, and Texas natives. WaterTower is a theatre with robust community support and is full of promise, and I have decided at this time it is best that I step aside so that the Board can reorganize in a way that is best for WTT’s future. I am incredibly proud of my leadership, which resulted in the support of diverse artists creating innovative work that speaks to our community. I am thankful for the time I’ve had here in Addison and I’m grateful to theatre practitioners of DFW, as I have cherished my collaboration with the inspiring artists and theatres here in this community.”

The Board of Directors, along with its recently formulated transition team, remain dedicated to finding someone to provide leadership for both the operational and artistic needs of the theatre. This person will help to support WTT’s vision to “connect the world to Addison and Addison to the world through developing and presenting innovative theatre that is artistically vital to our community locally and beyond.”
Grace Daniels, Board President stated, “I joined the board around the same time that Joanie was hired and was able to witness the impact of her artistic vision. It was during these seasons the theatre was able to engage with existing and new audience members from a different creative perspective, all while garnering outstanding reviews and awards.

We as a board have made a commitment to continue building on and protecting the theatre’s legacy, established in part by former Producing Artistic Director, Terry Martin. Martin has graciously extended his willingness to offer guidance during the transition and to help us honor relationships with our long-standing supporters all while continuing to introduce the theatre to new audience members. I would also like to thank the leadership of the town of Addison who continue to provide invaluable support and words of advice as we work through this time of transition.”

Joanie Schultz came to WaterTower Theatre in January 2017. Before WaterTower, Joanie served as Associate Artistic Producer at Victory Gardens Theater, as part of the Leadership U One-on-One Fellowship funded by The Andrew W. Mellon Foundation administered through TCG, the national non-profit regional theatre service organization. She is also a freelance director, with recent productions at Kansas City Repertory Theatre, Studio Theatre, The Cleveland Play House, Goodman Theatre, Steppenwolf Theatre, and Victory Gardens Theater.She was a Drama League Fellow, The Goodman Theatre Michael Maggio Director Fellow, the SDSF Denham Fellow, and Lincoln Center Theatre Directors Lab participant. She is an ensemble member at Steep Theatre, Artistic Associate at Victory Gardens Theater, and artistic cabinet member at Studio Theatre in Washington, DC. She has formerly served as adjunct faculty in directing at Columbia College and University of Chicago. She received her B.A. in Theatre/Directing at Columbia College and her M.F.A. in Theatre Directing from Northwestern University.