Trinity Park Conservancy, the group tasked with building an urban park in the Trinity River in Dallas, has chosen the architecture firms that’ll redesign the Jesse R. Dawson State Jail. 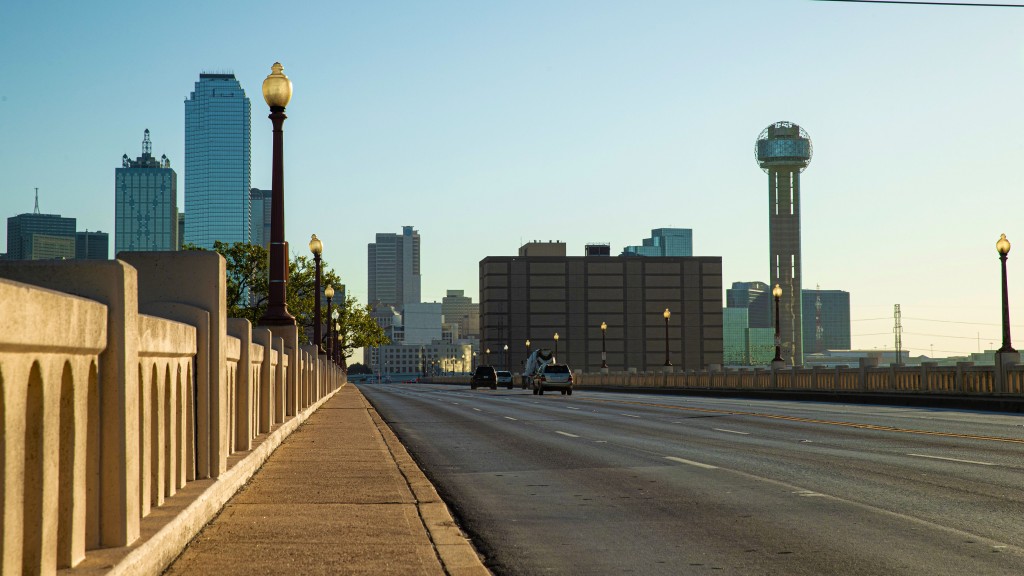 Weiss/Manfredi and Malone Maxwell Dennehy plan to integrate the decommissioned jail, which sits on the banks of the Trinity River near downtown, into a proposed park. The renovated building will be a gateway to the planned 200-acre Harold Simmons Park, which would connect downtown Dallas to West and South Dallas.

“We are inspired by the potential of 106 W Commerce to create a dynamic community destination and gateway to Harold Simmons Park, and are thrilled to begin work with the Trinity Park Conservancy, the Dallas community, and Michael Van Valkenburgh Associates to create an open and inviting civic hub for the Park and its surrounding communities,” Marion Weiss and Michael Manfredi said in a statement. 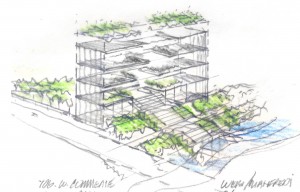 The conservancy launched a public search in July, scoring firms on a list of criteria: firm experience and ethos with a focus on adaptive reuse, civic spaces, development feasibility, sustainability, local understanding, and community partnership; team experience; business inclusion plan; and an inspiration board for the project.

The conservancy selected Weiss/Manfredi from seven finalists. The New York-based design firm is known for its work in urban design and landscape. The firm’s notable works include the Brooklyn Botanic Garden Visitor Center, the Olympic Sculpture Park in Seattle, and Hunter’s Point South Waterfront Park in Queens, New York.

Trinity Park Conservancy says it will seek input from the communities that surround the former jail and the proposed park. It’ll host a series of listening sessions with community stakeholders and the design team. The first session is August 21.

Anyone interested in attending a future session can email info@trinityparkconservancy.org to receive updates on the project.