It’s August in Texas and that can mean only one thing. The mercury has surpassed ‘scorching’ and is headed upwards toward the ‘unbearable’ mark. This is nothing new to us. Just like Christmas that comes every December 25, we Texans know the sweltering temperatures will be here without fail when the calendar hits the summer months. Of course, that doesn’t stop us from exclaiming loudly, “Man! It’s HOT out there!” every time we come in from outdoors.

Escape the summer heat as Texans have done for generations by retreating inside an ice cold theater. Whether it be stage or screen, here’s some cool entertainment for you to check out this week. 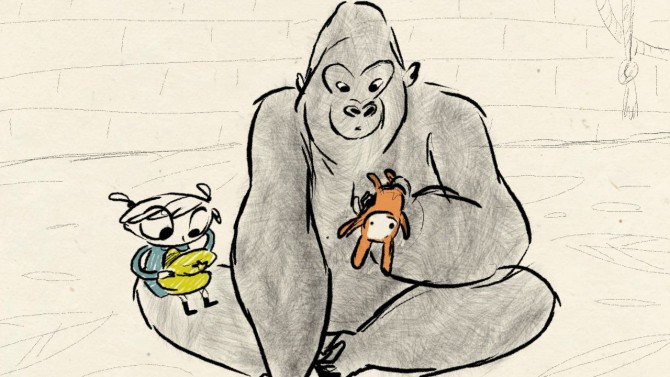 The Modern Art Museum of Fort Worth is offering a spin on the movie-going experience this summer. As part of of a Modern Kids – Summer Flicks series which runs today through Thursday,  the museum is screening a selection of the best animated shorts from the 2016 New York International Children’s Film Festival. Catch the program on Thursday and you can see films from the US, Poland, Australia, and the super cute ‘Zoo Story’ from the Czech Republic. It tells the story of a bored little girl and a friendly gorilla. After the show, be sure to take time to visit the museum. Admission to the galleries is free for film festival guests. 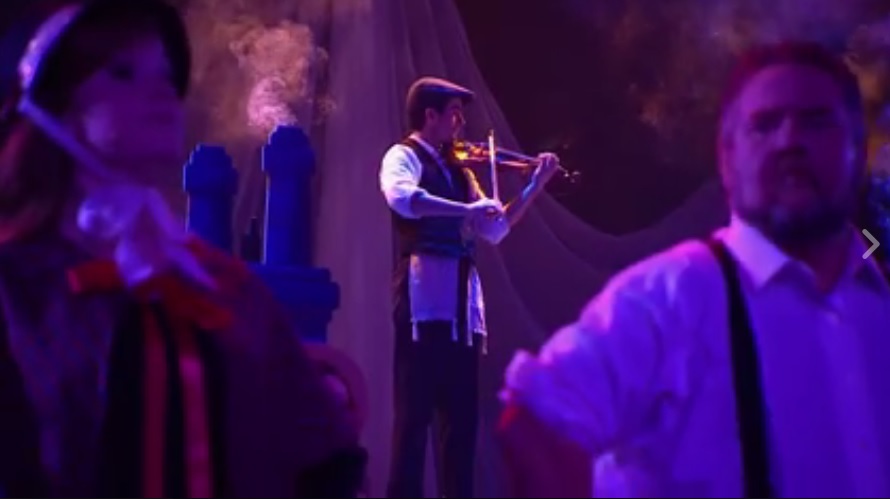 You don’t have to be a rich man to enjoy musical theater. Photo: Gateway Church

If you’re wanting to introduce your kids to the wonderful world of musical theater, now’s your chance. “Fiddler on the Roof” hits the stage at Gateway Church in Dallas this weekend. The show has everything – colorful characters, catchy tunes, and a bittersweet story. The live orchestra and cast of 40 really brings the production to life. The Broadway classic opens this Friday and runs through Aug. 14. One more thing, the show runs 2 hours and 45 minutes, so it’s probably better if the tinies sit this one out.

Avast me hearties! You and your pint-sized pirates can see the stage version of the swashbuckling classic, “Treasure Island.” Based on the novel by Robert Louis Stevenson, the show tells the famous tale of Jim, a 14-year-old boy who longs for adventure, and Long John Silver (the pirate, not the fast-food place) who drags Jim along on his quest for treasure. Presented by Plano Children’s Theatre, the production features an all youth cast so you know it won’t be too intense. The show opens this Friday and runs weekends though Aug. 13 on the main stage at North Texas Performing Arts. 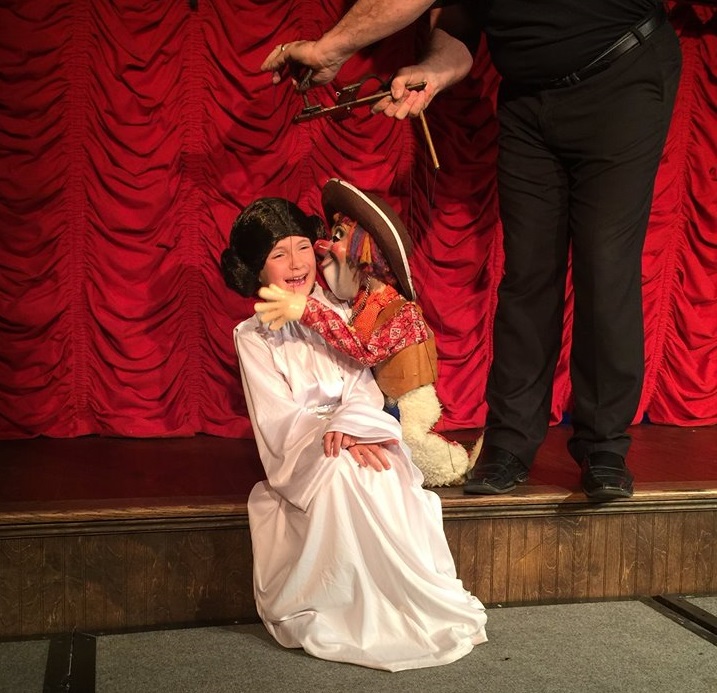 The Farce is with you at the Star Warp Variety show. Photo: Geppetto’s Theater and Workshop

The actors may be wooden but the performances are anything but stiff in “Star Warp: May the Farce Be With You.” The sci-fi parody is the latest production from the folks at Geppetto’s Marionette Theater and the performers are…you guessed it…marionettes. Far from being just another kids’ puppet show, this production, which took over two years to create, features dueling light sabers, dance choreography, and trick marionettes.  Everyone from Martians to space knights make an appearance in this comic variety show. See it this Saturday night at Geppetto’s digs at the Hilton Anatole Hotel. The show is best suited for kids 4 and up because of of the controlled theater set-up and the special effects lighting. 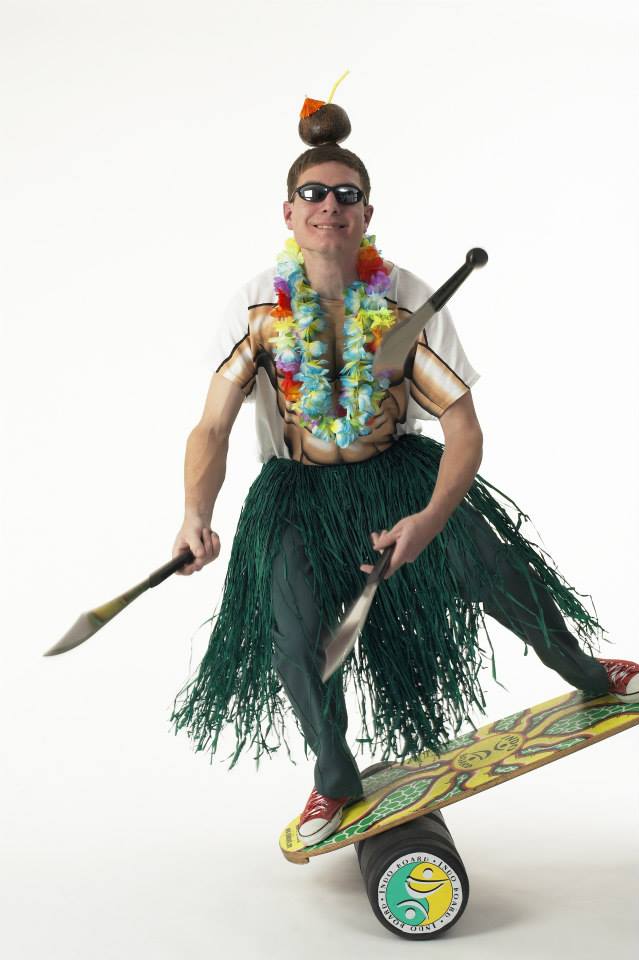 David Slick of Slick Jugglers takes the stage at the Davis Branch of the Plano Public Library this Saturday. Photo: Slick Jugglers

The Davis branch of the Plano Public Library will be turned into a performance stage this Saturday as they welcome Slick Jugglers. World-record holding juggler David Slick will entertain you with his bag of tricks, which includes magic, uni-cycling, comedy, and of course, juggling. Bowling balls, swords, police cuffs, and a grass skirt are just some of the props he’ll use in his one-of-a-kind show.