imPULSE Dance Project creates a winter wonderland with the holiday concert “Snow.” The group performs by candlelight this weekend at the MCL Grand in Lewisville. 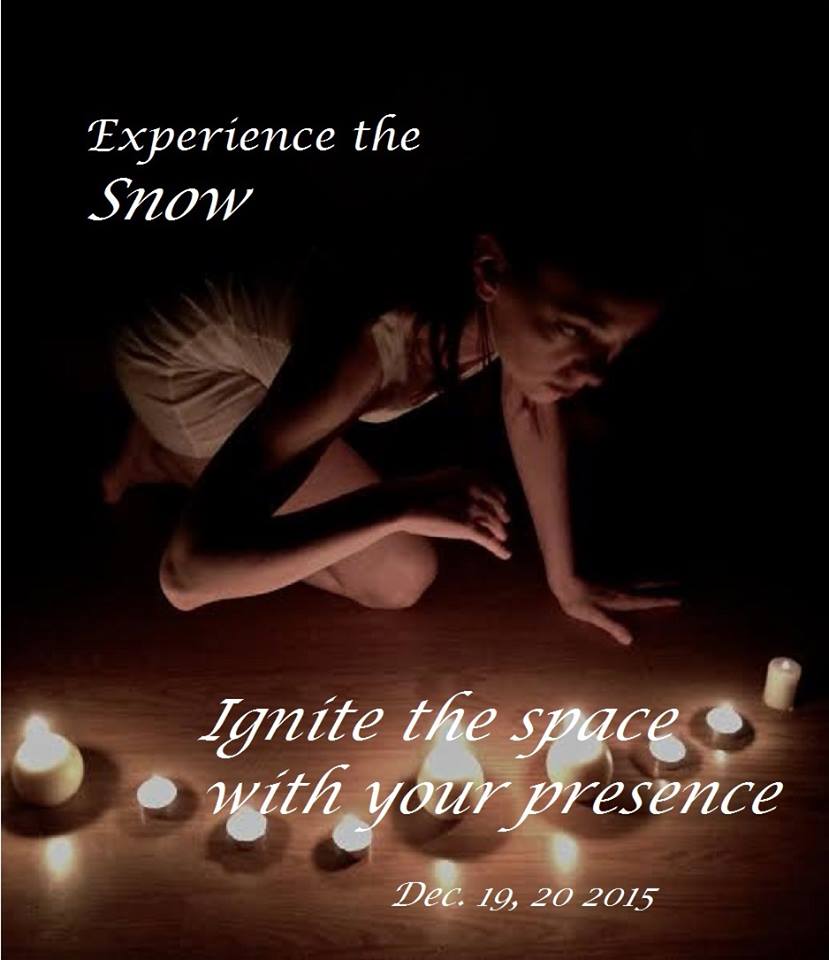 Head to Courtyard Theater in Plano for a musical adaptation of the Dickens Christmas classic. North Texas Performing Arts‘ production of Scrooge the Musical includes a carol sing-along before the show and photo ops with Santa.

The annual Spanish tradition of Posada commemorates the journey of Mary and Joseph to the shelter where Jesus was born. Sunday afternoon’s procession of carolers starts at Central Square Park in downtown Dallas and ends at the Latino Cultural Center with mariachis and storytellers. 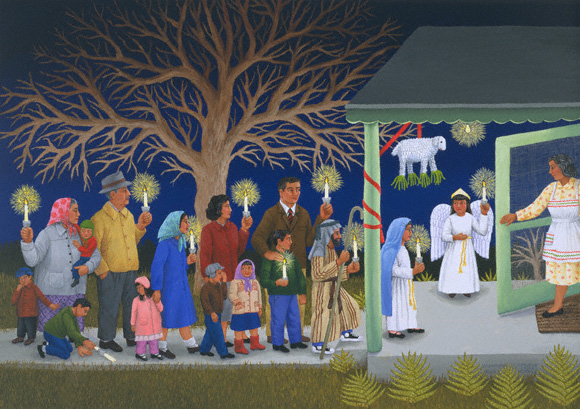 Join the Holy Family in a traditional posada. 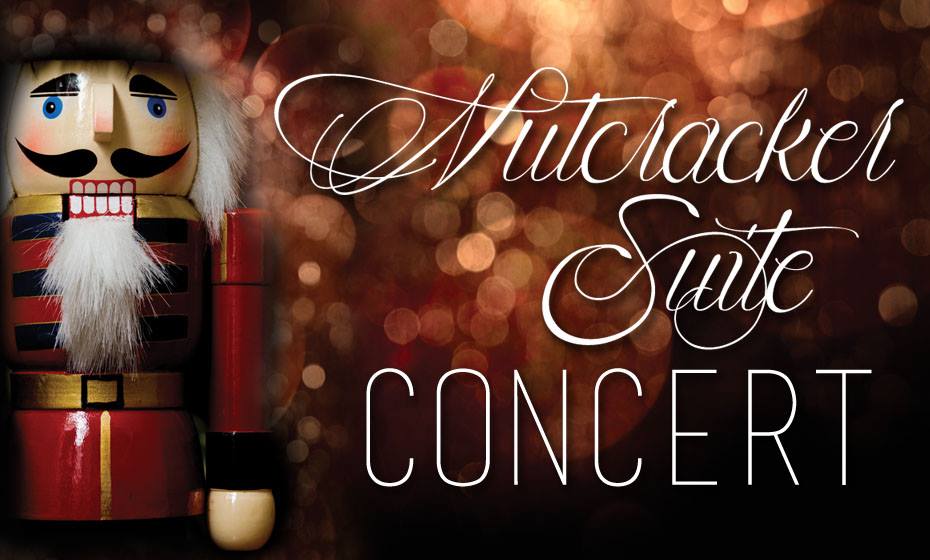