AURORA, the Dallas-based public arts organization, is known for its light, video and sound projections on and near buildings around Dallas. But its latest project is shining a light on the migration experiences of teens.

Rather than one large event that happens on just one night, AURORA’s biennial for 2020-21 is instead decentralizing and rolling out their projects over time.

Their latest 3-part project called Remote Pyramids takes a deep dive into the topic of immigration by connecting  a group of resettled refugee teenagers from the Vickery Meadow neighborhood in Dallas with a group of teens from Oak Cliff with their own immigration experiences. 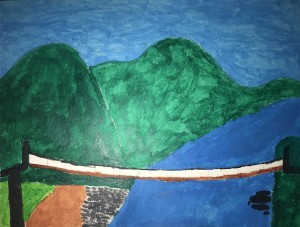 AURORA Biennial curator Noam Segal tapped Chicago-based artist and educator Jan Tichy for the project. Tichy modeled Remote Pyramids after his 2017 project Beyond Streaming: Sound Mural for Flint in Michigan – which brought together teens from water-poisoned Flint with young people in the state capital of Lansing. Through collaboration, the two groups developed content for an exhibition at the Eli and Edythe Broad Museum in Lansing and built greater awareness to the Flint water crisis.

The framework for Remote Pyramids began last year, when Tichy collaborated with North Texas educators, activists, artists and cultural practitioners to bring teen artists together for the Remote AURORA Summer Art Workshop. These particular students participated because of their personal connections with immigration. 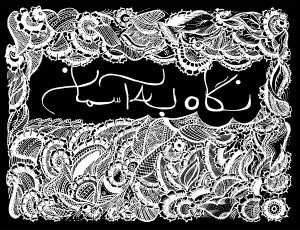 The young artists—Josafat Delgado, Alexander Lopez, and Andrez Rivas from Molina High School, and Judy Kharchou, Sumaya Sakhi and Sara Yassoumali from Lake Highlands High School—met via zoom to discuss history and the way it’s celebrated. The group  proposed new monuments for public spaces in Dallas communities. And they posed questions to Dallas Mayor Eric Johnson about poverty, policing, the environment and heritage.

To tell their stories of migration, the teen artists chose a variety of different media.

The student’s artwork for Remote Pyramids is being rolled out in three parts: 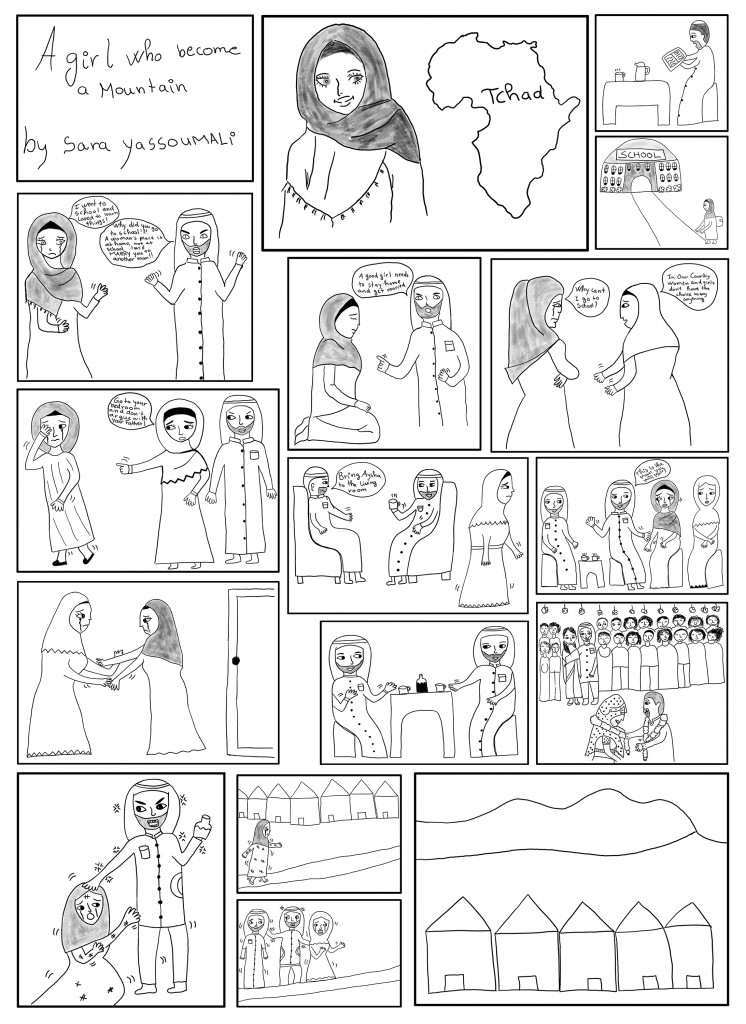 Monica Salazar, AURORA Director of Programming, notes that the group is presenting the AURORA Biennial in this format because of the pandemic.

“Our aim is to return to our centralized, large-scale biennial event that takes place downtown when conditions are safe to do this again,” said Salazar. “In addition to the Biennial event, going forward, we will present our year-round AURORA Expanded programming (focused on supporting and spotlighting regional artists) and our Artist Relief Fund grant.”