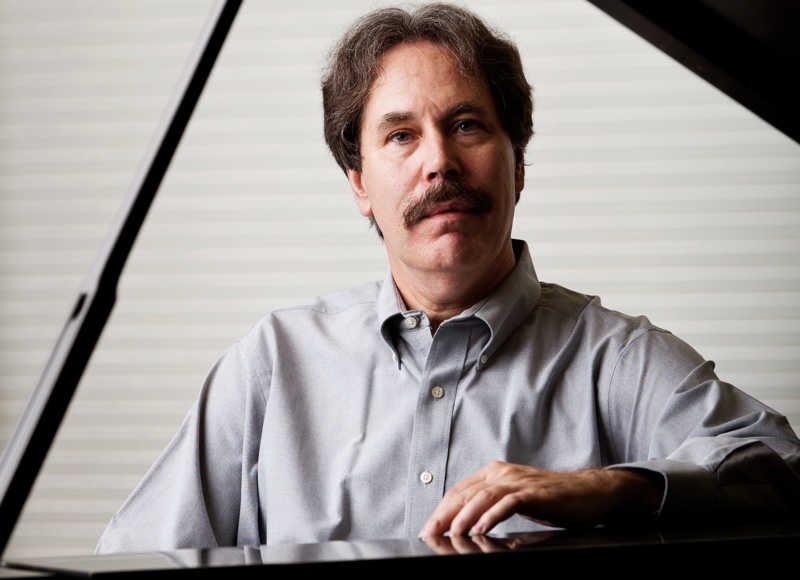 One of the most interesting books to come from a North Texas author this past year was a history of love songs. That’s not the only noteworthy event, though. Justin Martin sat down with Art & Seek’s Jerome Weeks to consider what’s been happening with North Texas publishing, authors and bookstores.

You said you wanted to start this chat about the North Texas literature scene by playing a song excerpt. Why?

JWBecause of Ted Gioia’s book that came out this year, ‘Love Songs: A Hidden History.’  I wanted to play a cut from ‘Mambo Sun’ by Marc Bolan. I hadn’t heard it in years until it was on the radio the other day — our sister station, KXT. Now Bolan made great naughty, druggy glam rock from the ‘70s, but that’s still a love song, In fact, it struck me how many of Bolan’s songs were actually … love songs. Even his best-known hit, ‘Bang a Gong/Get It On.’ Anyone who’s heard it remembers how lascivious Bolan sounds, but the very first verse actually contains these lines, “Clad in black / Don’t look back / And I love you. / You’re dirty and sweet, oh yeah.’

That’s not that big a surprise. Love songs are pretty common

JWOh, they’re the common cold of popular culture. For one thing, they can be pretty infectious — and yes, they can express the same small range of sentiment over and over again. Gioia’s book starts with their origins more than 2000 years ago; he says the love song is as old as human history. His book, ‘Love Songs,’ was well reviewed when it came out, but I don’t think it’s gotten the public attention it deserves.

JWBecause of the title, the subject matter. Many people – me included – see that title and we just roll our eyes. This has got to be a sentimental wallow, you know, a critic trotting out a nostalgic list of old faves. But Gioia actually argues for a radical re-thinking of love songs. Gioia’s a music historian and jazz critic, he lives in North Texas. And he shows how songs about romantic longing or loss came from the outsiders, the downtrodden, the marginalized.

I mean, just think about how much black American music – blues, jazz, r&b – how much it’s expanded the love song just in the past century. Well, that kind of thing, Gioia tracks that happening to love songs, over and over again down through the years. I have some arguments with his conclusions about current and recent pop music.

For instance, he argues that punk and New Wave had an almost Puritanical disgust towards love and romance (“No time for dancing, or lovey dovey,” David Byrne sang in ‘Life During Wartime,’ “I don’t got time for that now”). A valid point — except that I’d argue in many cases, the songwriters are trashing the traditional restraints and expectations of the love song itself, not necessarily love in general. One piece of evidence: In the midst of New Wave, various high-style British groups were labeled part of a movement and fashion fad called ‘the New Romantics’: Spandau Ballet (“Don’t You Want Me”), ABC (“The Look of Love“), Human League, Duran Duran, Adam and the Ants — only some of the most popular songs and  acts of the ’80s. The artists may have been thoroughly or cynical — quite a few are essentially just weak Bryan Ferry copies — but that’s mostly in their live acts and personal lives. The songs themselves (and often their accompanying videos) clearly play on old tropes of the lovelorn crooner and the romantic matinee idol. So snogging, as the Brits would say, was still well-represented at least in the British New Wave. 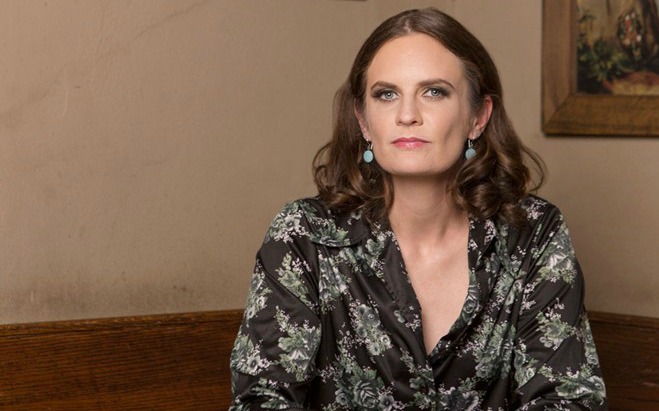 But what’s more, as Gioia himself chronicles, the ‘lover’s complaint’ has long been a sub-genre, a form of recrimination and romantic expression, within the wider genre of the love song. In this light, Elvis Costello’s ‘Watching the Detectives’ is essentially a bitter love song — expressed with a little more gunplay than most ( “You think you’re alone until you realize you’re in it / Now fear is here to stay. Love is here for a visit. … Though it nearly took a miracle to get you to stay / It only took my little fingers to blow you away”). Yet the tradition of violent longing, the cruel lover, have been mainstays of torch songs and romantic ballads for generations.

But those are only objections that came very late in my reading. You read Gioia’s book, and you won’t listen to love songs the same way again. And trust me, you’ll be hearing love songs again and again.

So I’m curious what else did you think was worthy of mention in books this year?

JWLet’s stick with love for a bit. ‘Love Me Back’ is Merritt Tierce’s scalding novel about a young waitress at a hotshot Dallas steakhouse. It was released last year but came out in paperback this year. So it hit a wider audience. It’s a deadpan, brutally honest novel and it got rave reviews, deservedly so. For some of us, it was exciting for a different reason. You add Merritt Tierce to Ben Fountain – he’s the author of ‘Billy Lynn’s Long Halftime Walk’ – and North Texas has some top-notch writing talent (now that Larry McMurtry is spending most of his time in Arizona). And we’re likely to have it for some time — remember, both of these are still just the author’s first novel.

Speaking of ‘Billy Lynn,’ I hear there was news on that front as well.

JWMovie director Ang Lee – the guy behind ‘Brokeback Mountain’ – he’s finished shooting the film version, although he shot it in Georgia. It’s currently scheduled for release next November. For my money, ‘Billy Lynn’ is the best novel ever written about Dallas — it won the National Book Critics Circle Award for a reason. But the cast. I mean, Kirsten Stewart from the ‘Twilight’ Saga, Steve Martin and Vin Diesel? I don’t know if that’s something to dread or something to look forward to.

We seem to have strayed into ‘Entertainment Tonight.’

JWWell, yeah, but I’d argue an area’s literary culture is a lot more than just what’s in print. 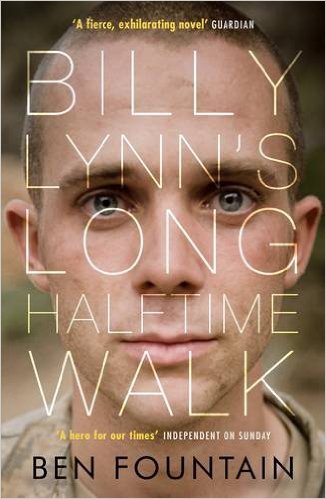 The UK edition of ‘Billy Lynn.’

JWLike the fact that two bookstore/coffeehouses – the Wild Detectives in Oak Cliff and Serj Books near the St. Paul DART station in downtown Dallas – they’re both still open after starting up last year. Or like the success of Deep Vellum Publishing. That’s the tiny nonprofit Will Evans started a year ago. He publishes nothing but English translations of foreign novels. Yet in that year, Evans has already had two releases nominated for a national translation prize from PEN. And two other releases nominated for foreign prizes. Evans and Deep Vellum are getting international notice.

And he’s about to open a bookstore in Deep Ellum.

JWYeah, that too. Now, foreign translations and three little bookstores: These are small deals in the bigger picture of publishing and authors workshops and reading series and graduate writing programs. But throw all this together, and you’ve got real literary-type things happening here.