Are you one of those people who counts the days until the Fourth of July?  Do you love fireworks, parades, and pie-eating contests? Are you red, white, and blue to your core?  If you answered yes to all these questions, you’re going to love the Art&Seek 4th of July theme we’ve created just for you. Not only does it tell you where to find all the best firework displays in your home town, but also lists all the parades, festivals and Yankee Doodle fun happening in the North Texas areas.

To help break it down a little further, this week in the Junior we’ve created a rundown of the fireworks displays in our area, and more importantly, what night they happen.

Besides fireworks, there’s also a whole bunch of other fun stuff going on this holiday. Here’s a sampling. 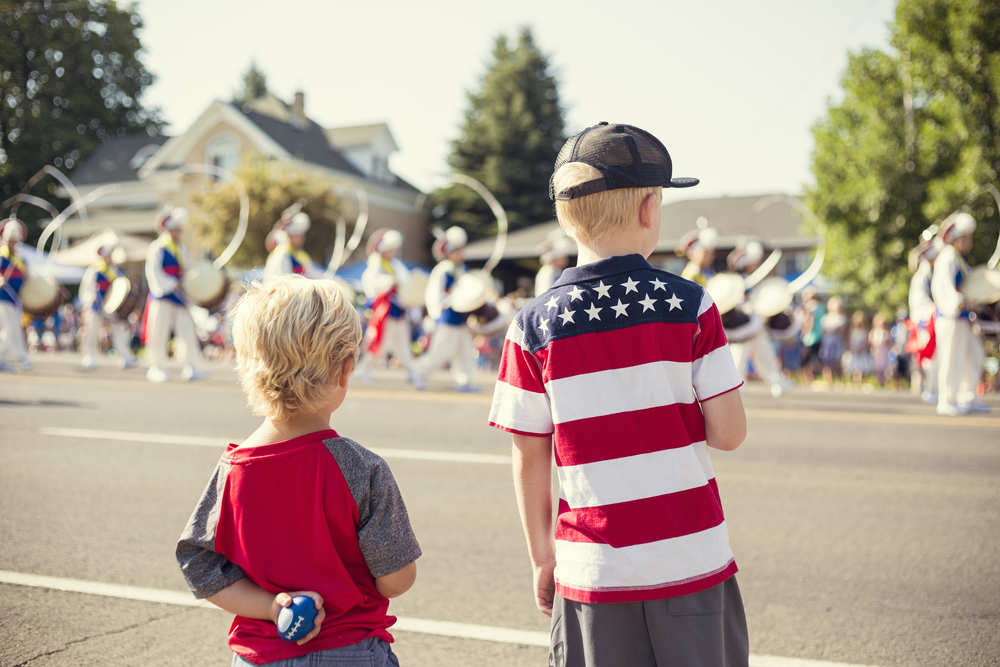 It just wouldn’t be the Independence Day without a parade. Kick off the holiday with a real hometown parade. It’s happening on July 4 as part of the famous Waxahachie Crape Myrtle Festival. Here’s a fun fact–did you know that Waxahachie is the Crape Myrtle Capital of Texas? After the parade, head to Getzendaner Park for an old-fashioned picnic. There will be free hotdogs, snow cones bounce houses and a Wiffle Ball home run derby.

Like your celebrations a little bigger? Check out Irving’s Independence Day Celebration. The day starts with the city’s community award-winning parade that features floats, costumes, and custom vehicles. After the parade, cool off at the free watermelon reception and concert at Heritage Park in beautiful Downtown Irving. When the sun goes down, head to Lake Carolyn for the evening’s festivities–a free kid’s zone, food trucks, and a spectacular fireworks show. Uncle Sam himself will be working the crowd so be sure to have your camera ready. 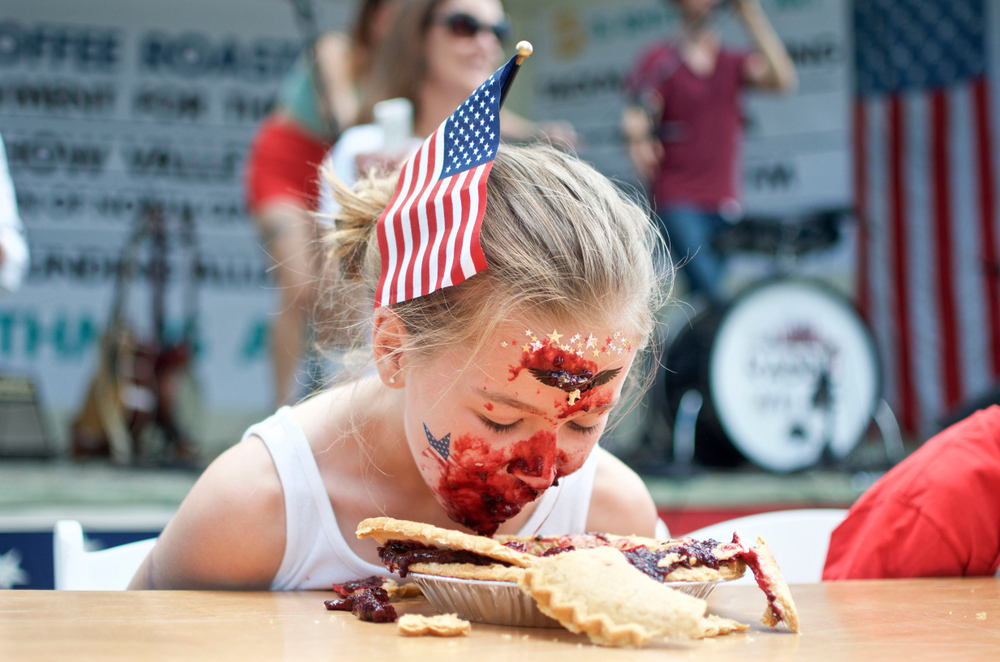 What could be more American than pie? I’ll tell you. A pie eating contest. It’s the perfect combination of what we Americans love best: Pie and a competition involving pie. You can get those competitive juices going on the 4th at a pie eating contest at Party in the Park– Garland’s Fourth of July Celebration. It’s free to participate in the contest and happens at Audubon Park in Garland.

If pie isn’t your thing, but you still want to put your mad eating skills to the test, check out the Watermelon Eating Contest that happens on July 4 at the Liberty By The Lake Festival in The Colony. If you really want to push the envelope on competitive eating don’t miss the 9th Annual Fourth of July Hot Dog Eating Contest at Curly’s Frozen Custard in Fort Worth. Both contests will fill up so get there early if you want to compete. 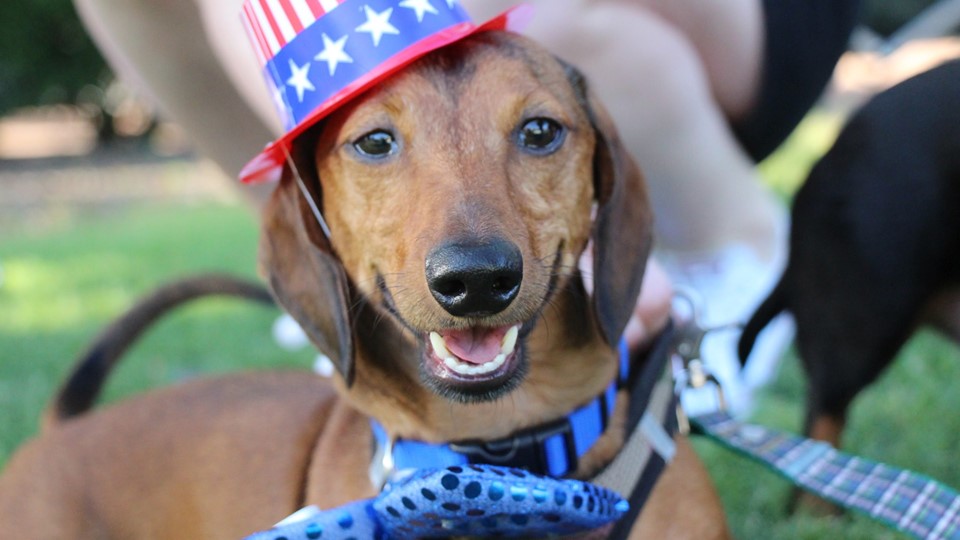 Speaking of hot dogs don’t miss the annual Dachshund Dash. That’s right, weenie dogs will go for the gold in this warm-up for the Hotter n’ Firecrackers 5K that happens Wednesday night at Frisco Square. All the proceeds from the event go to the Collin County Animal Shelter. Both events are part of the 2-day Frisco Freedom Fest.