Skip Navigation
Home > ArtandSeek.net > Checking In: How Are North Texas Artists Getting By During COVID?

Painters and stage hands, musicians and marketing professionals — more than 1.4 million people in America’s cultural sector have lost their jobs because of COVID. KERA’s Jerome Weeks looks into how North Texas artists are trying to survive – and who’s trying to help.

Rob Bosquez of Fort Worth has been working as a playwright, teacher and bartender. In the spring, when schools, theaters and bars closed, he lost all three of his paychecks. 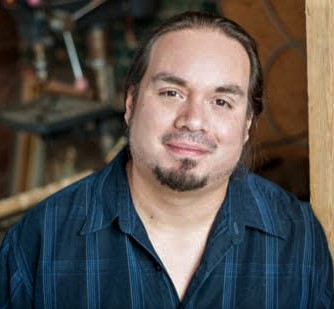 “Everything stopped,” Bosquez said, “and so I was pretty much without any income. Yeah, I was really out of luck.”

Many writers, dancers and designers splice together their income from multiple gigs like this. And many typically work in the hard-hit service sector — which has amplified the financial damage to the culture industry.

Bosquez eventually got grants from two new sources: $250 from Southside CARES, which was set up quickly to help unemployed food-service workers in Fort Worth’s Near Southside neighborhood. And $250 from The Live Theatre League of Tarrant County.

Joe Brown, the  League’s president, said they’ve never given grants before. The league was created 30 years ago simply for the leaders of Fort Worth’s theaters to get together and share information and resources.  “But we had a nest egg that was raised probably over 15 years ago, when we used to hold these big awards banquets,” he said, “and so we’ve been sitting on that and talking about ways we need to use this.”

Now – $500 total in one-time aid to Bosquez may not seem like much. Many artists have been unemployed since April. But Bosquez says it came at a crucial time. Besides —

“What was really encouraging,” he said, “was just knowing there was this community of people watching out for people that just had no income, people in performing arts, people in the restaurant business.” 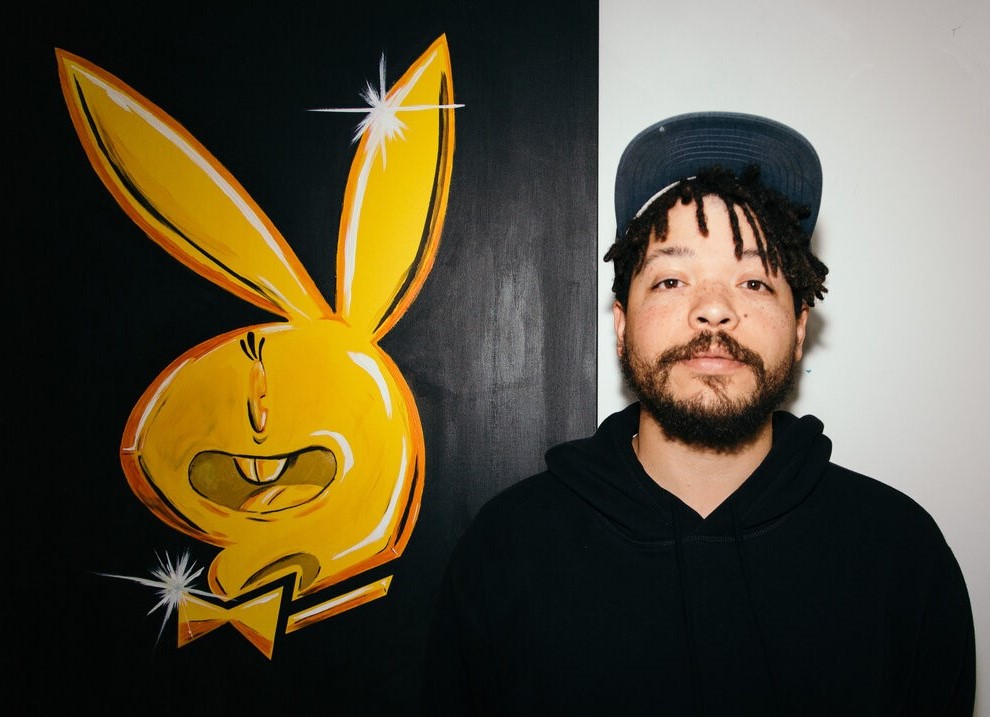 Two other grant programs in Fort Worth were started by the Fine Line Group, the office of Sasha and Edward Bass of the wealthy Bass family. One is Sounds of Resilience, which will direct thousands of dollars to songwriters and musicians. The other is The New Normal, which has already awarded grants to 43 visual artists.

“Most of my income came from doing posters for bands and venues,” said Xavier Walker. Walker was a freelance graphic artist, who in addition to posters created album covers and book jackets.  But in March, all of his jobs got put off — for just a few weeks. 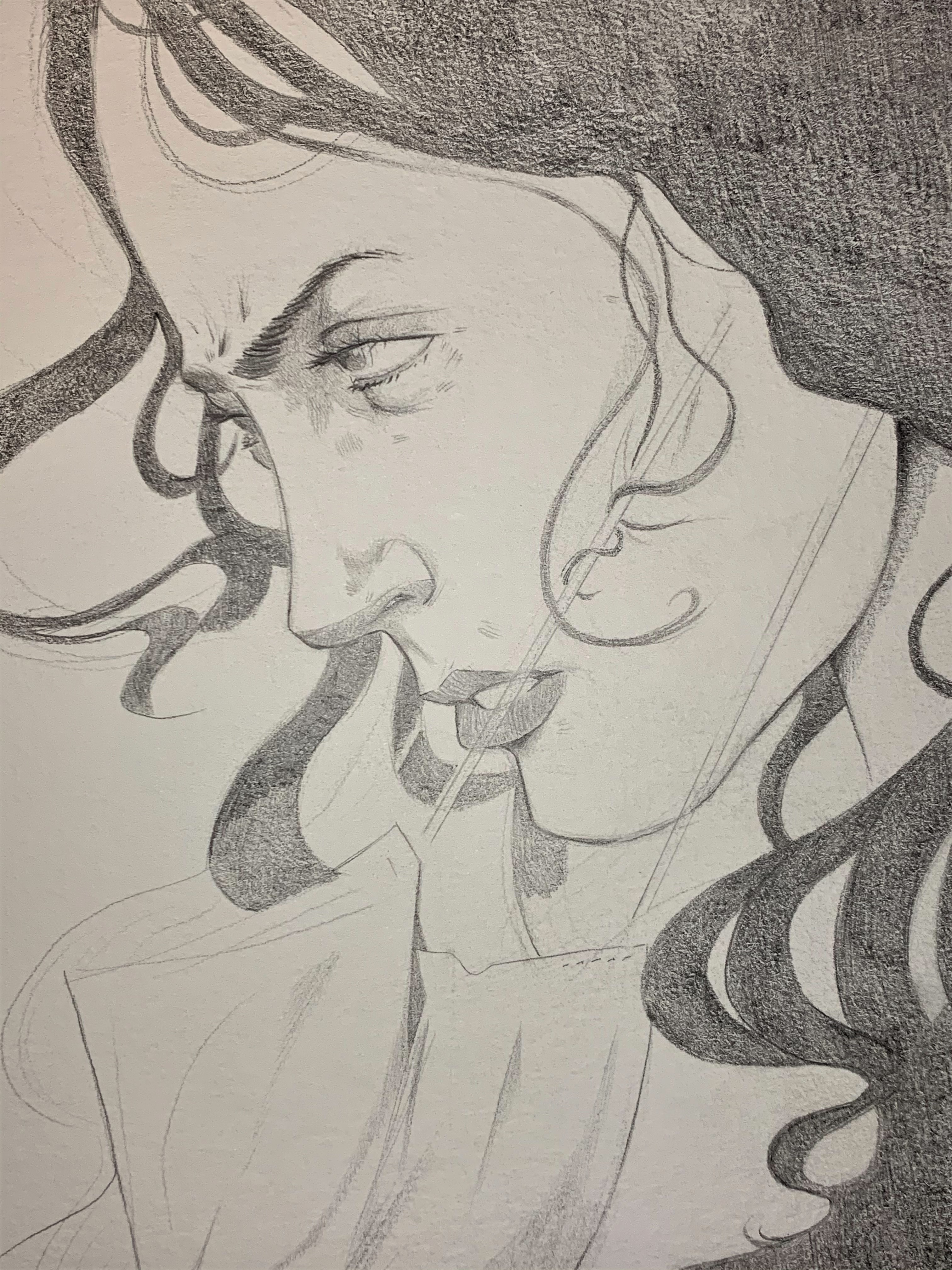 Pencil sketch by Xavier Walker. Courtesy of the artist.

But among North Texas’ many out-of-work artists, Walker got lucky. A $2000 grant from The New Normal kept him afloat until he was hired as a full-time creative director.

“This grant helped me help others. And after giving, I saw more doors opening for me. So I feel like it’s cyclical. When you can give, you end up getting.”

In response to the COVID crisis, established arts funders in North Texas like The Arts Community Alliance – or TACA – and the Moody Fund for the Arts either sped up their grant-giving or increased the money amounts.

Kateri Cale leads Echo Theatre, which is dedicated to staging plays by women. Echo received support from both TACA and the Moody Fund.

“Echo is small enough and nimble enough,” Cale said, “and we didn’t owe a whole lot of people. So with the emergency funds that we were able to get, it let us start some new initiatives, which I’m very proud of. 2020 was supposed to be a building year for Echo, and it was looking good – until the unthinkable happened.” 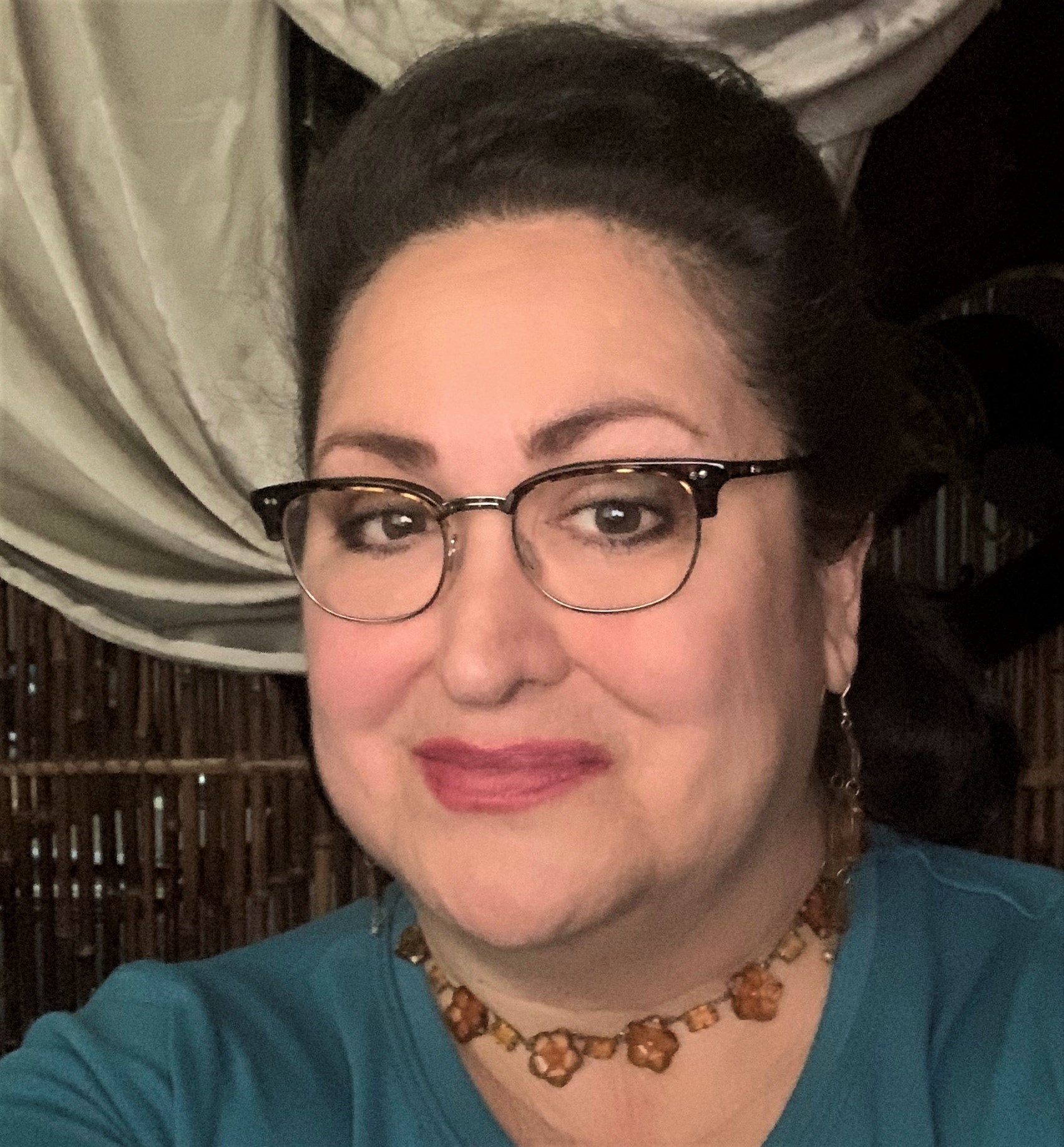 Echo launched a podcast (Echo Offstage) and is working on filming and streaming the play they had to cancel — the noir-ish drama, The Other Felix by Reina Hardy, which follows a detective, professional blackjack player and a doppelganger. For the first time, the company is also paying Cale and her assistant small monthly stipends.

“There are those bright spots out there,” said Zannie Voss. “I wish there were more of them.”

Zannie Voss is director of SMU DataArts, the largest cultural database in the country. She says arts groups have certainly been innovative with drive-ins and online projects, trying to stay connected with their audiences and generate at least some revenue. But some COVID cancellations now extend well into next summer. With Broadway closed until at least May, touring presenters across the country like the Dallas Summer Musicals are shut down or ‘on hold’ as well. Concert tours, major art exhibitions coming to North Texas, : They all may have to wait until not only a vaccine is developed and distributed, but also that enough Americans are convinced it’s safe, it’ll work and they take it.

Earlier this year, a study Voss co-wrote predicted a nearly $7 billion loss to America’s arts sector because of the pandemic. Today, she’d easily more than double that to $15 billion.

“It’s going to be an incredible talent drain,” Voss said, “as people scramble to find what else can they do in life to feed their families.”

The biggest local arts groups – Dallas Museum of Art, Dallas Symphony, Perot Museum – received more than a million dollars each from the federal Payroll Protection Program. Even so, most have had to cut their offerings or furlough staff. Voss says they’re in the same boat as thousands of for-profit businesses across the country: They’re still hoping that, eventually, somehow, a second federal lifeline will help keep them afloat.

But the latest news on a COVID-and-economic aid package coming out of Washington is that, at best, it might happen in Congress’ post-election, lame-duck session.

As for Bosquez, the Fort Worth playwright, teacher and bartender, he’s teaching a bit.

.{I’m lucky enough to have a few organizations actually doing classes right now. But yeah, once these little gigs dry up, the future’s very unpredictable.}

Voss says, the huge loss in revenue is what has damaged the arts, so far. Now — it’s the weariness and confusion over whatever happens next.