Skip Navigation
Home > ArtandSeek.net > Composing The Portrait Of a City: The Visual And Musical Creators Of Faces Of Dallas

Verdigris Ensemble has been guest blogging for Art&Seek to capture the process of creating their original work “Faces of Dallas.” This is the last in the series – the show opens next weekend at Arts Mission Oak Cliff. Our thanks to Verdigris for sharing their journey with us. Special thanks to Sam Brukhman, artistic director, and Erinn Sensenig, a soprano who performs with the ensemble, for their work on this project.

When Sam Brukhman, artistic director of Verdigris Ensemble, programmed an ambitious, fully original concert project with a development timeline of only one year, he knew he needed collaborating artists who were willing to dive into the material with energy and bravery. The creative pillars of the project are four visual art pieces and an originally composed score that feature the stories of Dallas residents – a collection of impressions significant in both breadth and depth. After receiving the raw materials in the form of survey responses, poetry, and interviews, our visual artist Stephen Zhang and composer David Ross Lawn fell to work.

Sam met Stephen Zhang, visual artist, at the Cultured Cup, a tea shop in northwest Dallas. They bonded over a love of tea and artmaking, and Stephen soon joined the Verdigris board and the Faces of Dallas committee, eager to apply his skill in watercolor to the interdisciplinary concert concept. Stephen has won many awards for his work, has worked in design at Fossil, Filson, and Lodge26, and now teaches at UNT. His subjects seem to leap of the page with a vibrance and movement unusual in the medium of watercolor. Rather than a staid, stiff portrait, he captures his subject’s spirit in small details of posture, gesture, and their environment. 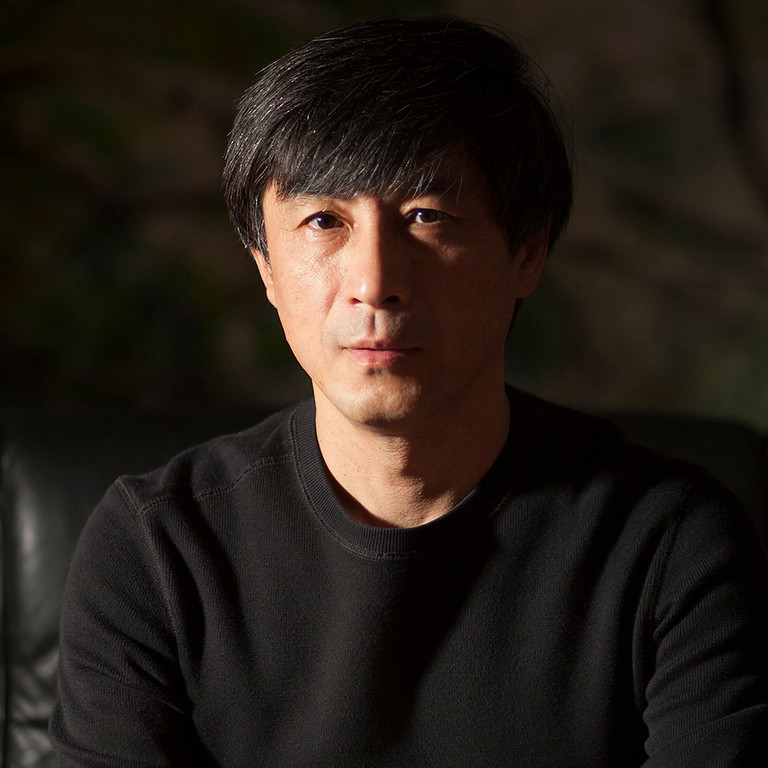 Stephen accompanied Sam to each of the four interviews, took pictures, and used these as his guide for the portraits. Stephen’s process often involved working from photos as he is inspired by brief impressions of people’s inner quality in encounters too brief to allow for live painting.

Stephen, a thirty-year resident of Dallas, feels a strong connection to this project, as do the musicians, poets, and committee of organizers. He says that “The Faces of Dallas project is especially meaningful for me as a resident who calls the area home. This concert is truly a community project with over nine hundred area residents giving us their thoughts on Dallas. I am deeply moved by the stories of each of the four “faces” that I have the privilege to portray.”

Sam met David Ross Lawn, composer, during their time studying at Westminster Choir College. Sam has always loved David’s composition style and hoped for an eventual opportunity to collaborate. With the Faces of Dallas concert featuring many voices from diverse neighborhoods, Sam wanted to have a neutral composition voice setting the words to music – someone removed from the city who could set all responses with equal compassion and intention. David is from Scotland and currently lives in New Jersey, and his unique composition voice and geographical distance from Dallas made him a strong choice for this collaboration. 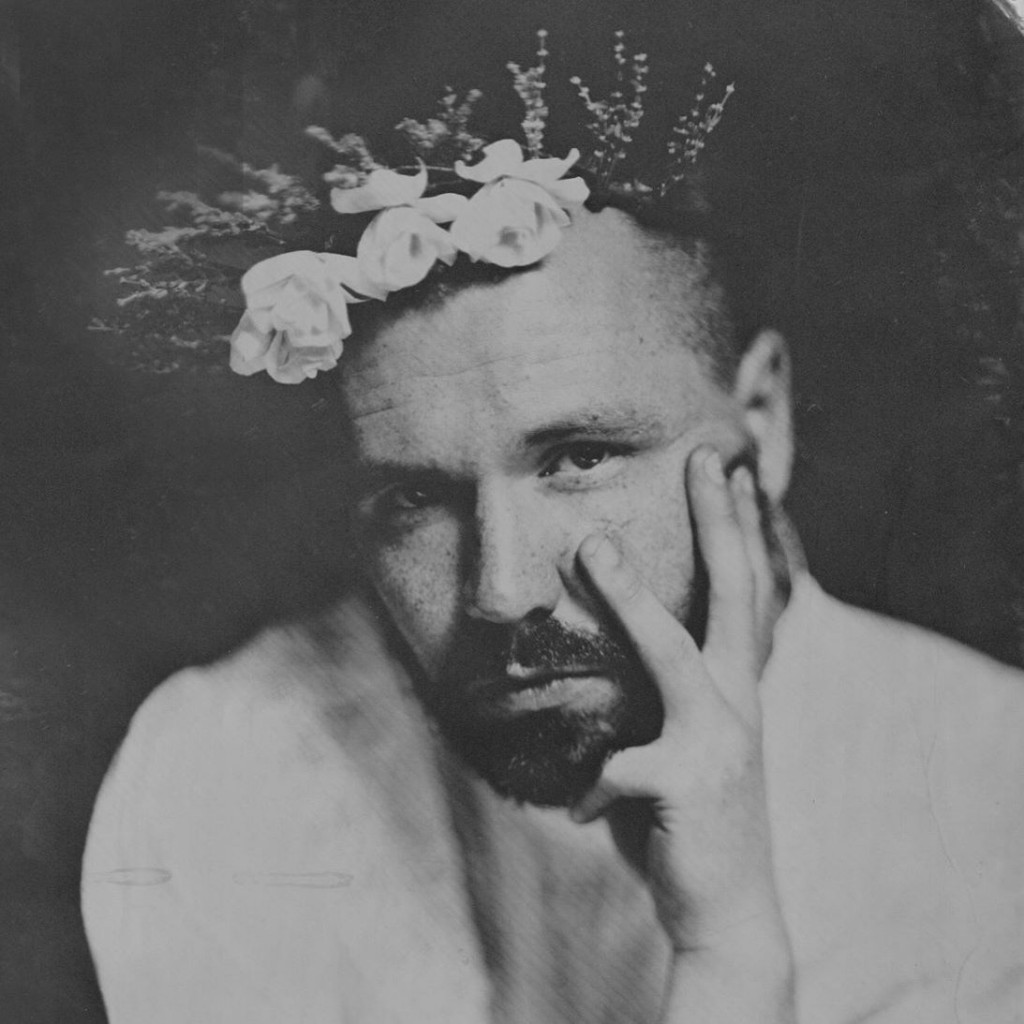 After Sam submitted to David all the text that the team had compiled, David was faced with a swirling mass of perspectives and the challenge of organizing them into a narrative throughline that the audience could understand. He says, “There is something incredibly magical in experiencing the views of an entire city all at once. Musically interpreting outlooks on a city I’ve never been to has been endlessly inspiring.”

David faced an incredible depth and breadth of text to work with, and his process involved sitting at the piano to curate the responses and feeling which responses had the most resonance with each other and the program. “With the interviews, poetry and responses being so diverse in point of view and approach, I decided to stray from traditional notational singing and include moments of spoken word and aleatoric motions, consisting of singers having the choice of note via feeling.”

His musical voice usually features multi-layered texturing and elements that stem from his interest in mindfulness meditation and chant. With David performing with the ensemble from the piano, the entire concert has a feeling of being newly created every concert. There is an organic, spontaneous energy shared between composer, singers, and conductor. David says, “I’ve had the ultimate pleasure of being able to learn from so many of the responses, and I’ve made it my intention throughout the project to let the audience into these lessons: from inspirational interviews all the way through to poetic pieces on the place they call home.”

Faces of Dallas happens on April 26 and 27 at 7 p.m. and April 28 at 2 p.m. at Arts Mission Oak Cliff. With David Ross Lawn at the piano, the singers of Verdigris Ensemble bring to life the stories of Dallas residents. This kaleidoscopic portrait of a growing city offers audiences a lens into the life of their fellow citizens through the visual art of Stephen Zhang and the vocal music of David Ross Lawn. Sponsored in part by City of Dallas Office of Cultural Affairs, SOLUNA Festival, and Dallas Tourism Public Improvement District. Tickets are available at the door and online. 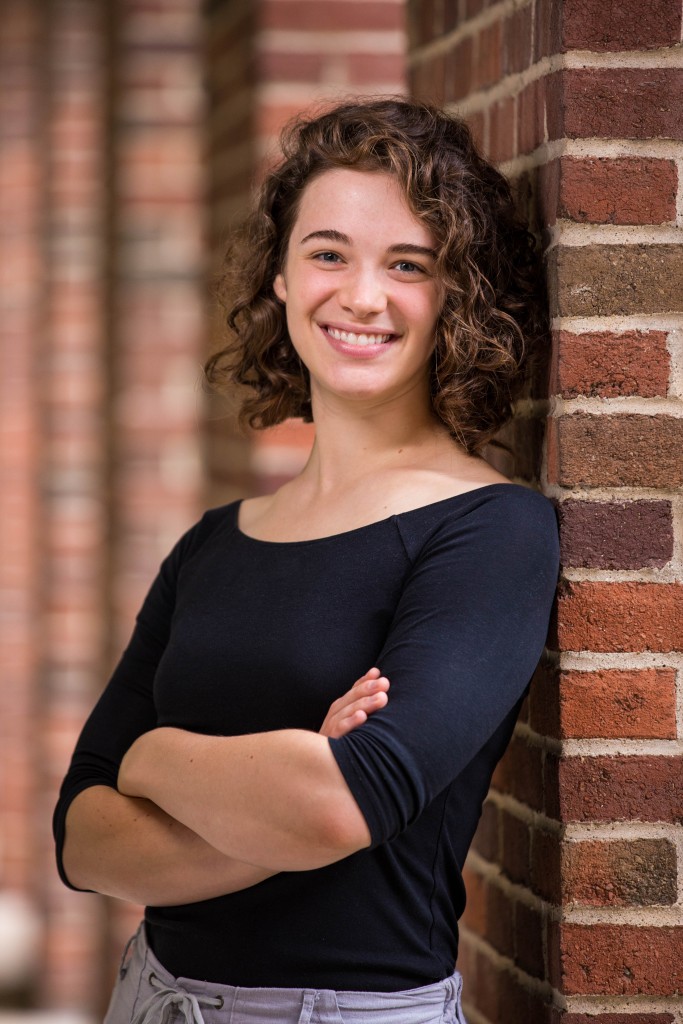 Erinn Sensenig, Dallas-based soprano and founding member of Verdigris Ensemble sings with various choral ensembles such as Vox Humana, Orpheus Chamber Singers, Highland Park Chorale, Incarnatus, and Dallas Chamber Choir. She has also sung as soloist and choir member at Victoria Bach Festival. Erinn is a staff singer at Church of the Incarnation and teaches a private voice studio of middle and high school students.