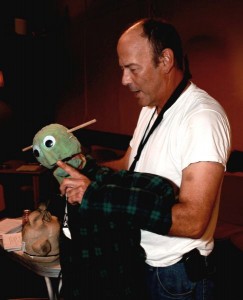 Ochre House, a small alternative theater space in the Fair Park area, is staying connected with their audience by going deep into their vault and presenting past productions on their YouTube channel.

Here are some of the virtual shows you can enjoy: 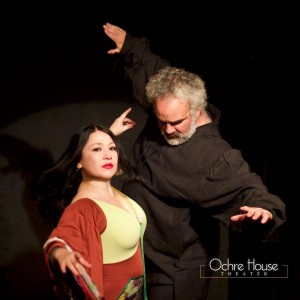 La Muerte de Don Quixote (2019). Inspired by Cervante’s Don Quixote, this  fantasy was a collaboration with Ochre House,  the Flame Foundation & The Dallas Flamenco Festival. The story imagines the last day of Don Quixote and explores the human condition of love, loss, success and failure in the face of his greatest giant, Death. 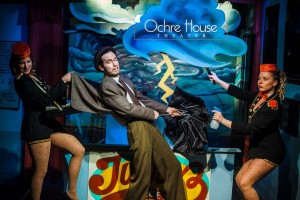 The Egg Salesman (2015) Written and directed by Matthew Posey. The comedy follows a day in the life of an ordinary Egg Salesman who finds himself at the dog races, where he tries his luck, betting his last life savings. The show features original music, lyrics, and puppets. 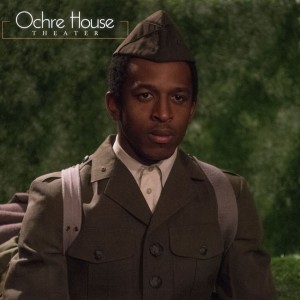 Smile, Smile Again (2017) Written and directed by House Artist-In-Residence Justin Locklear. Set in the aftermath of WWI, it tells the story of of man’s inhumanity to man.  It’s about a soldier who is stuck in the mud and unable to escape. He is discovered by madman, who believes he has discovered a mythical soldier-plant, growing from the ground and requiring the care of a gardener. The ensuing poetic struggle features entrancing language, original music, and a bizarre, surreal landscape.

Catch Ochre House past productions on their YouTube channel.

In a few weeks, the theater plans to follow up Smile, Smile Again with a  Zoom panel discussion with cast and crew. They’ll reflect on their experiences and how the show has become newly relevant during  the current awareness of the Black Lives Matter movement. 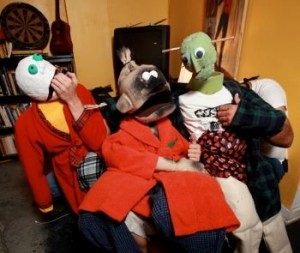 “The puppets will do Dick Cavett-style interviews and talk about timely topics,” said Posey. “They’ll be lampooning a lot of things. And just how strange this world has turned with the pandemic.”