Editor’s note: Reconnecting after a traumatic year of separation and loss is a work-in-progress. KERA and The Dallas Morning News are collaborating to document how North Texas’ arts and culture scene is emerging from the pandemic. The News’ Tim Diovanni and KERA’s Jerome Weeks report on how performing arts groups and museums are grappling with state laws, CDC guidelines and a rise in coronavirus cases.

As coronavirus infections spike across the region because of the highly contagious delta variant, North Texas arts groups are again finding themselves on uncertain ground — much like in the pandemic’s earlier days.

But now there are major differences.

New state laws and executive orders restrict what businesses can do in response to COVID-19. And vaccinations are readily available.

Under an executive order signed by Governor Greg Abbott in May, government entities — including counties, cities, school districts, public health authorities and government officials — are banned from requiring masks. Abbott doubled down on the mandate last week, banning any future mask requirements from government bodies.

His latest order came only days after the Center for Disease Control and Prevention updated its guidelines, recommending masking for even vaccinated people in areas of the country where the coronavirus is surging — like North Texas.

Private businesses, though, are still allowed to require masks.

All these changes are leaving people uncertain about what’s safe. In a KERA and Dallas Morning News survey conducted over the past few days, about 69% of more than 1,000 respondents said right now, they do not or are unsure if they feel safe when attending public arts events. 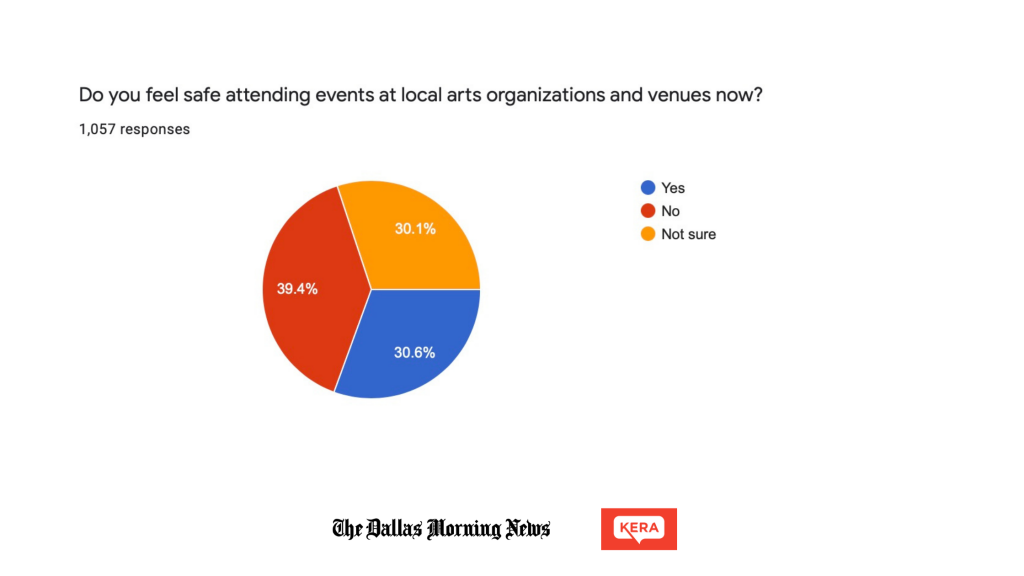 “I would love to go to a show,” wrote Delia Summy of Rockwall in response to the survey. “I just need to make sure it’s not going to kill me or anyone from my family.”

The percentage of people who said they do not or are unsure if they feel safe in the recent survey marks an increase from a survey KERA and The News conducted in June, as restrictions were easing due to vaccine rollout. In that survey, about 41% of more than 300 respondents said they felt unsafe about attending in-person events. 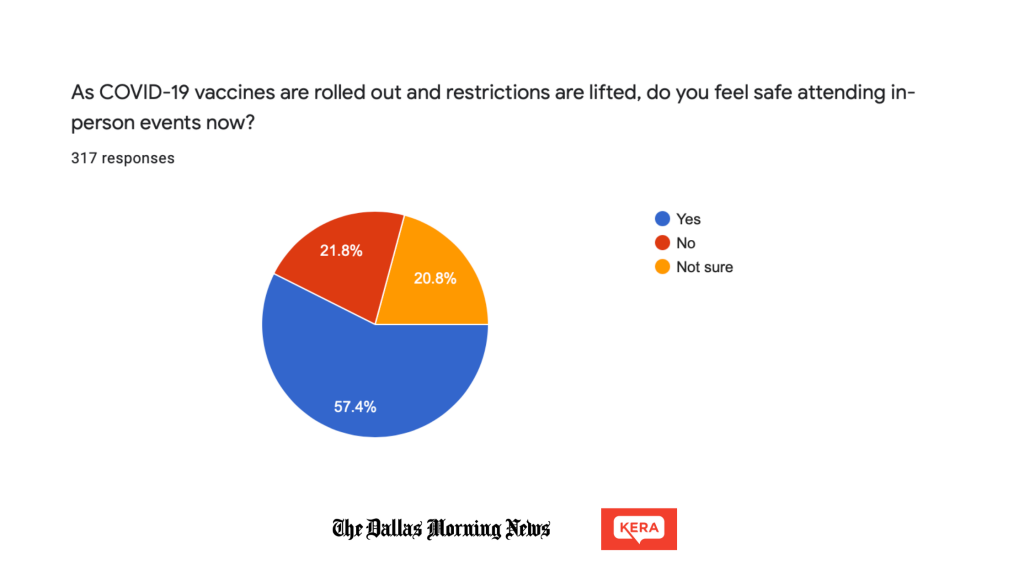 So where does this leave arts organizations that had been looking forward to welcoming back audiences without requiring masks?

The answer is: It depends.

Dallas is the debut stop for Wicked, which is set to open Tuesday at full capacity in the Music Hall at Fair Park. It will be the largest theater event in town since March 2020, with thousands expected to attend over its one-month run.

Dallas Summer Musicals says the show will go on with precautions that have been in place since tickets went on sale in May. That includes requiring audiences to wear masks at all times, except when they are eating and drinking before the performance and during intermission in the lobby. A June agreement between Broadway producers and the actors union requires that all cast and crew be vaccinated and tested weekly. Contact with audience members before and after performances is prohibited.

Similar protocols are in place at Bass Performance Hall in Fort Worth. With masking required, air filters and other safety measures in place, the venue recently reopened with Jubilee Theatre’s socially distanced production of Southern Boys: Sons of Sharecroppers. “From the time we announced our reopening plans, we have stated that masks will be required,” wrote Dione Kennedy in an email. She is president and CEO of Performing Arts Fort Worth, which runs Bass Hall. 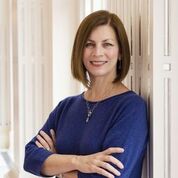 Performing Arts Fort Worth aims for Bass Hall to run at full capacity at the start of the 2021-22 season — with mandatory masking. For the AT&T Performing Arts Center, the CDC’s new guideline has caused it to rethink its plans, said president and CEO, Debbie Storey.

“We were moving toward not requiring masks at some point in the fall [in indoor venues],” she said. “We’ve put those plans on hold.”

The center’s venues, like the Winspear Opera House and Wyly Theatre, are owned by the city of Dallas. But the AT&T Performing Arts Center manages its day-to-day operations for the city. That’s why it’s allowed to mandate masking. The same holds true for the Meyerson Symphony Center, which is owned by the city but run by the Dallas Symphony Orchestra.

The DSO was aiming to return to performances without requiring audiences to wear masks. Yet president and CEO Kim Noltemy said it looks like they will require masks.

The Meyerson Symphony Center will probably operate at a much greater capacity than last year, when audiences were limited to less than 500 people. Yet it’s too soon to tell if the hall will be able to run at full capacity, Noltemy said.

Other venues, like the Dallas Museum of Art and the Kimbell Art Museum in Fort Worth, are now strongly recommending visitors wear masks. DMA director Agustín Arteaga said that masks are required, though, for children under 12, who cannot be vaccinated. The DMA also isn’t limiting the number of attendees — because of its size.

“The museum is so big that there’s always so much space for everyone,” Arteaga said. 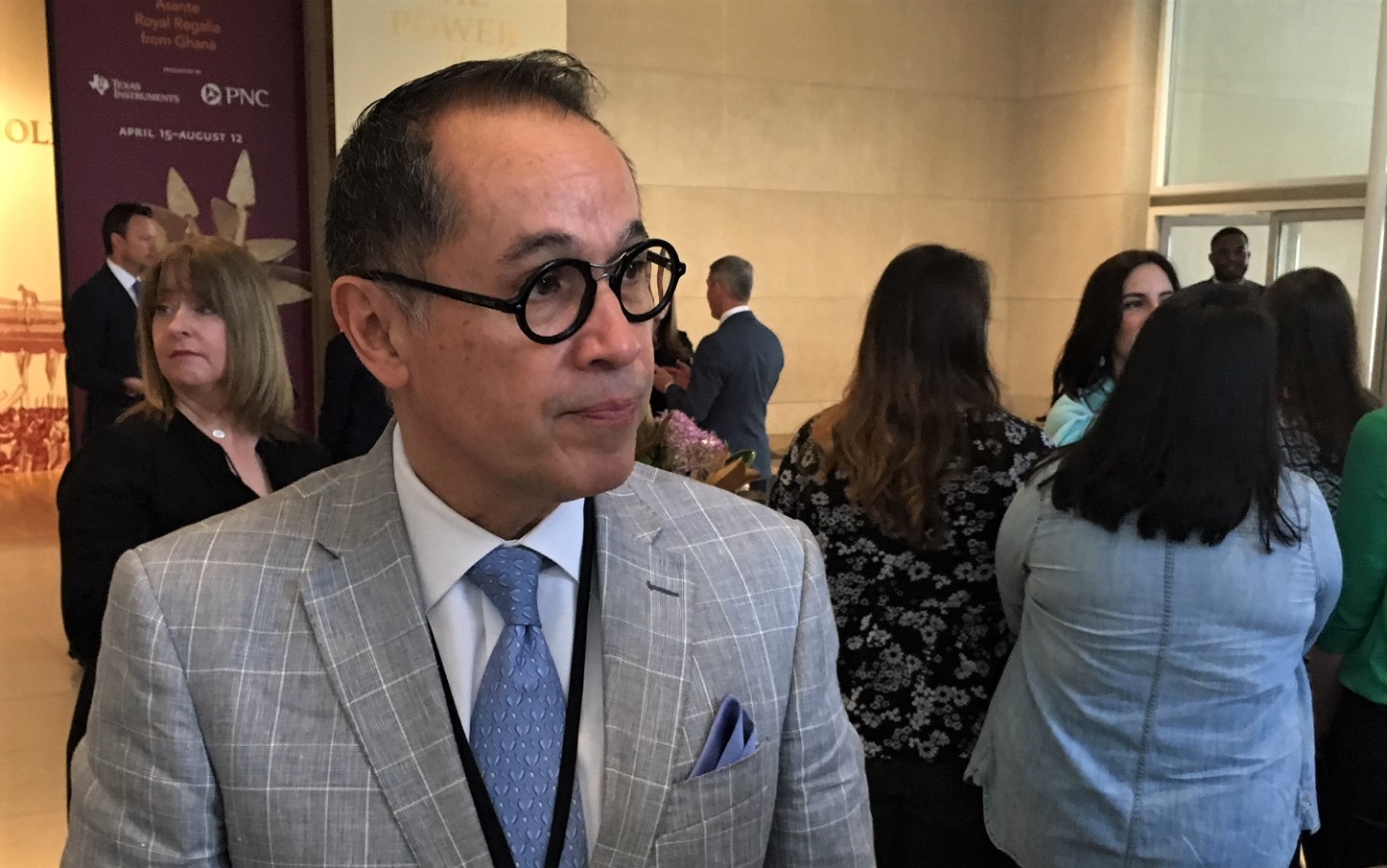 In the same recent survey from KERA and The News, nearly 71% of respondents indicated that they would like arts venues to bring back mandatory masking. 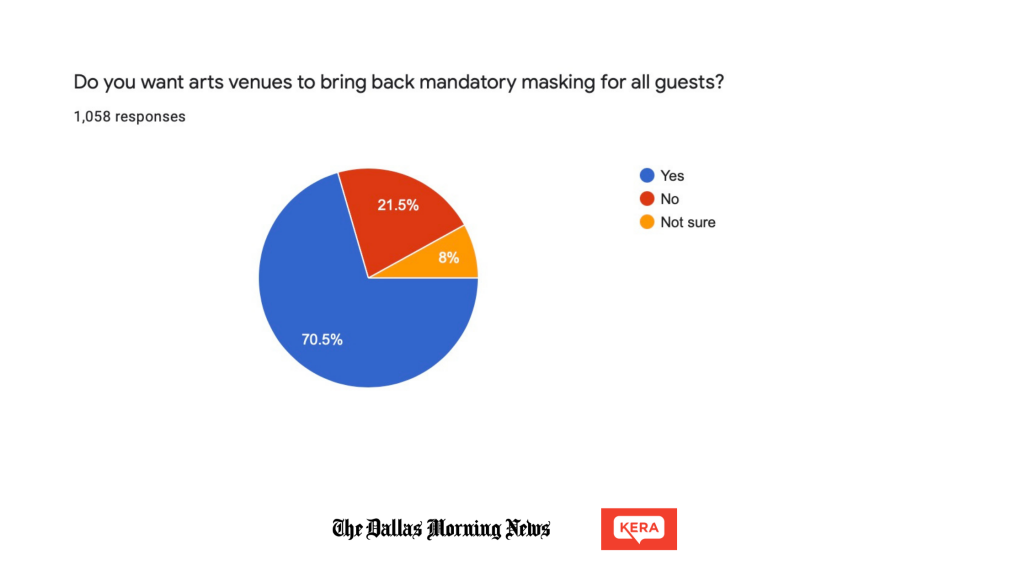 “My daughter is high risk and too young to be vaccinated,” wrote Jami Schwartz of Rockwall in response to the survey. “I felt safe taking her to outdoor venues when masking was required. Now I don’t even feel comfortable going to outdoor venues as most people don’t mask. “Even after we are able to get [my daughter] vaccinated, if the variants are still raising concerns, we will only attend indoor venues that require masks.”

Meanwhile, Amphibian Stage in Fort Worth and Ochre House Theater near Fair Park canceled or postponed shows because of COVID concerns. Amphibian Stage canceled Spark Fest after both ticket holders and people involved in the shows had tested positive for COVID-19. Ochre House theater followed soon after. A small company, it postponed its show CURSED! because of the rising rate of infections in the Dallas area.

“I do worry that things are about to shift once again, and take away performances and my way of making money,” wrote Oladipo Oyediran, an artist and musician from Arlington, in response to the recent survey. “But I understand the safety of everyone around me is more important.”

On requiring proof of vaccination

Vaccines are another concern for patrons and arts groups. Under a law signed by Gov. Abbott in June, Texas businesses are banned from requiring customers to show proof of vaccine or post-infection recovery status. And in his executive order last week, Abbott banned government bodies from issuing vaccine requirements.

The situation is different in other parts of the U.S. In New York, Broadway theaters are requiring proof of vaccinations for all performers and audience members. Carnegie Hall and the Metropolitan Opera will require vaccines when they reopen, as well, and bar children under 12 from attending performances.

In the latest survey from KERA and The News, 86% of respondents said they would be comfortable showing proof of vaccination if asked by arts venues. 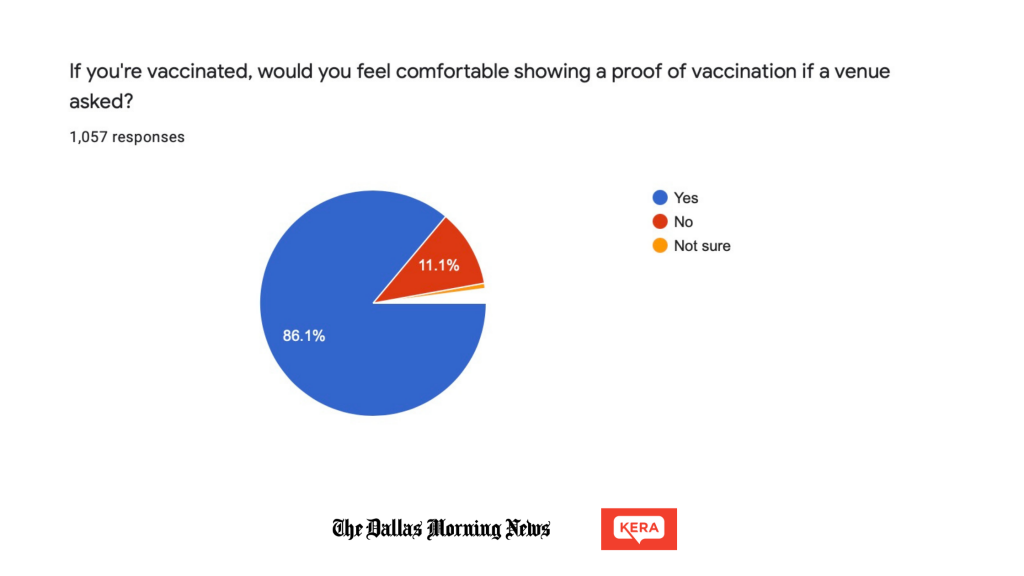 However, there are many who are not comfortable showing proof of vaccination, including Kevin Shook, who tweeted this response to The News: “If they require [me] to show a vaccine pass, I will not attend any events or give any donations to the arts,” wrote Katie from Fort Worth — who did not give her last name — in response to the survey.

Private businesses in Texas can still require their employees to be vaccinated. Earlier in July, Baylor Scott & White Health, the largest nonprofit hospital system in Texas, announced it’s requiring its 40,000 workers to be vaccinated.

Among arts groups, the Dallas Symphony Orchestra is requiring its staff and musicians to be vaccinated before the start of the fall season, with exceptions for religious and medical reasons.

AT&T PAC isn’t requiring vaccines from all performers and staff. Yet Storey said almost all of the staff has been vaccinated and backstage crew are required to get their shots. Many visiting companies are also requiring their performers to be vaccinated. 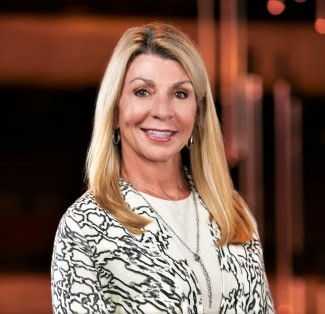 In addition, the performing arts center is considering implementing testing for all of its employees and performers. “That’s the best way for us to ensure that we can identify and contain a case if we find one,” Storey said. “Because you can’t be certain that vaccinated employees are not carrying or spreading COVID.”

Neither the DMA nor Kimbell are mandating vaccinations for their staff. Yet the Kimbell is encouraging its staff to be vaccinated, according to its director, Eric Lee. And the DMA has hosted vaccination clinics for its staff and their family members, director Arteaga said. He added that about 80% of the DMA’s staff has been vaccinated.

“We know that there’s always a chance for things to shift quickly,” Arteaga said. “You have to be nimble and thoughtful, and consider the best way to react.”

Tim Diovanni is reporting on classical music at The Dallas Morning News in a fellowship supported in part by the Rubin Institute for Music Criticism, the San Francisco Conservatory of Music and the Ann and Gordon Getty Foundation. A version of this story was also published at dallasnews.com.

Got a tip? Email Jerome Weeks at jweeks@kera.org.  Art&Seek is made possible through the generosity of our members. If you find this reporting valuable, consider making a tax-deductible gift today. Thank you.