Sometimes, to make it in Dallas, you have to leave.

“There’s this trend of creatives leaving Dallas to go find work or find communities that more align with their values” said Mariah Tyler, a photographer and photo editor for Travel + Leisure.

But where do creatives go when a global pandemic hits? Back to their roots, of course.

Many New York City residents have left in the wake of COVID-19, including these three artists who have found themselves grateful to be back home in Dallas. 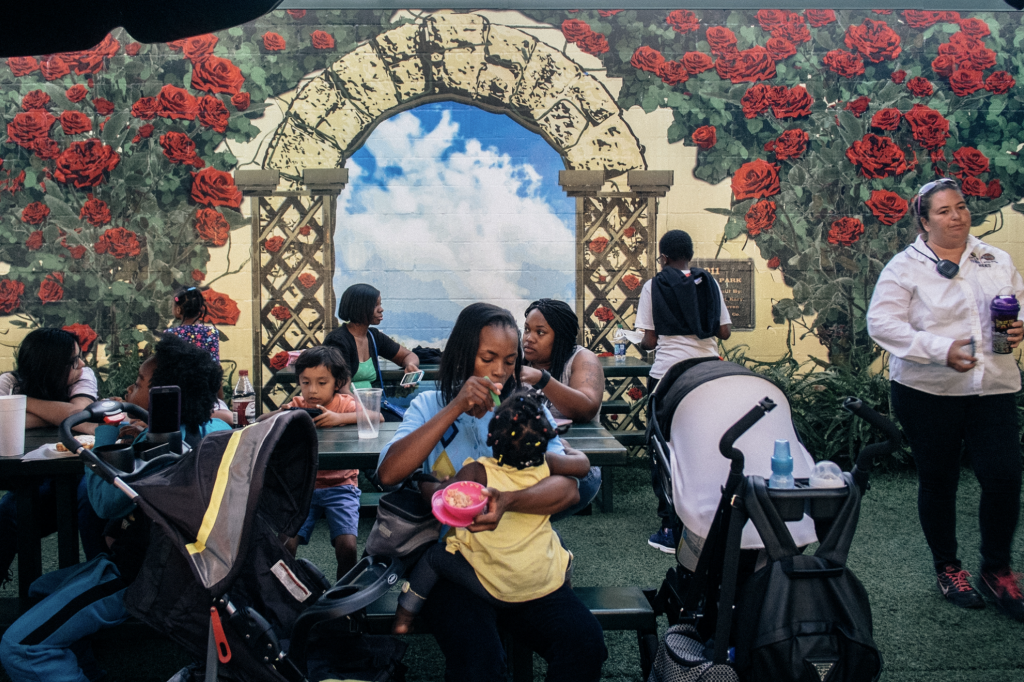 Mariah Tyler may have left to live in New York City six years ago, but her love for Dallas is evident in her work.

“Texans are known to be bold and forthright but also hospitable” Tyler said.

This passion for the South has led Tyler to produce an ongoing photo project creating portraits of Texans living in New York City. When the pandemic struck, naturally she headed home to Dallas.

“I think with COVID, living away from family is stressful,” said Tyler. “So the fact that I’m 10 minutes down the road from my parents takes away a lot of worry that I had living in New York.”

She’s been back in her hometown for only a couple of months, yet she’s managed to co-organize, “North Texas Artist Auction.” The auction raises money for Mothers Against Police Brutality, and Color of Change, both based in Dallas. Further, the funds raised are split with the participating artists.

“If the talent and the creative people come back to Dallas after having left and embed into the city what they have learned,” Tyler said. “They can make Dallas a better place to be for everyone.”

Being a part of @missymisdemeanorelliott’s album roll out is a dream come true. I am honored. I wrote her bio for her new website, in support of #ICONOLOGY – hit the link in my bio to read it.

Similarly, Brooklyn White is happy to be back in Dallas. White is a writer who creates timely, entertaining articles for a variety of platforms including GARAGE magazine, InStyle, Teen Vogue and regularly for Essence. In 2019, White wrote the official bio for Grammy-winning artist Missy Elliot’s web site. She’s currently working remotely as Associate Editor and Gen Z Editor of Essence. The magazine’s New York office is temporarily closed as a COVID safety precaution. When White moved back to Dallas, it felt like a relief, not a failure or a step backward.

“I was very tired in New York,” White said. “You could see it in my face. I was caught in a loop. The kind of routine that wears you down.” She loves the quality of life Dallas provides.

White wasn’t born or raised in Dallas. Her mother moved here 10 years ago, and her husband is from Dallas. She’s still forming her perception of the city’s culture and enjoying her time centered around family.

“New York isn’t a bad place. I just think in this phase of my life, I need a change of scenery,” White said. “I think Jeannie needed that too.” Jeannie is White’s two-year-old daughter. “We get to spend more time together and go outside more to play in the dirt instead of concrete.”

A family emergency brought multimedia artist Christopher Sonny Martinez back to town. Then he got stuck.

“I was here a month or so before things began to shut down,” said Martinez. “At that point, I was like, ‘Oh well, I’m already quarantined here. I guess I’m quarantined here for life.’”

Martinez had to let his apartment in Queens go and had a friend take care of his things. Moving away from a city with big opportunities could deflate an artist’s commitment to their craft.  But Martinez doesn’t worry.

“Work is always staggered,” he said. 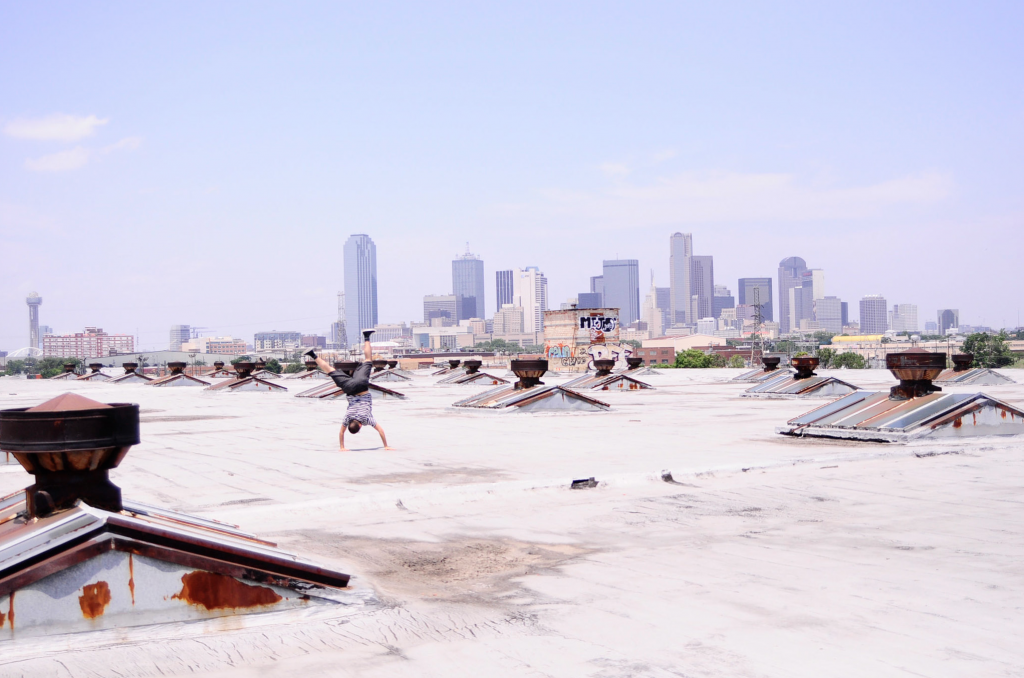 Martinez was born and raised in Dallas. The Booker T. Washington graduate attended School of the Art Institute of Chicago, then moved to New York in 2014. Back in Dallas now, he is using his deep ties to production industries and finding work here even in the midst of the pandemic.

He’s currently working freelance, shooting for Deep Ellum 100, a group raising money for businesses and artists in the Dallas neighborhood.

Martinez speaks highly of New York and claims the best people in the world live there. But he doesn’t give the impression that it’s better than Dallas.

“Dallas is inspiring. It has a nice landscape. It has a lot of space and I think that’s really sexy.”

The big spaces – studios, galleries, the expanse of land – all “have an impactful way of showing what you’re seeing,” Martinez says.  “I’m a Texas based artist now.”