500X Gallery has found a new home in the Trinity Groves neighborhood. 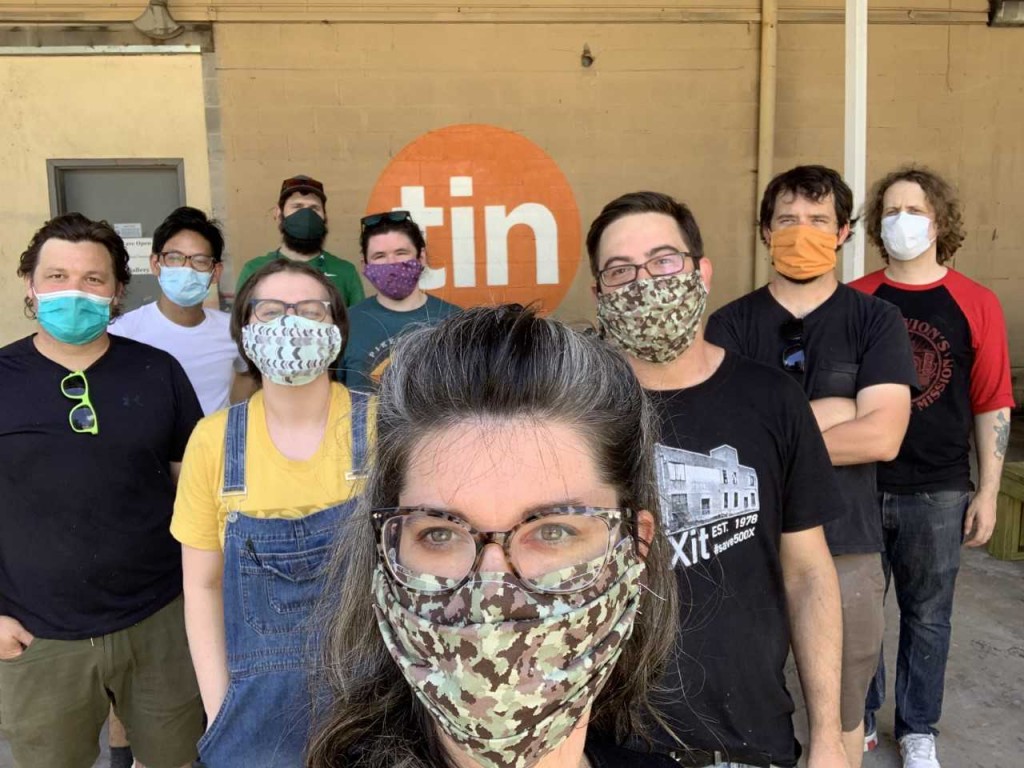 It’s known to be the oldest artist-run exhibition gallery in Dallas, established in 1978. In late February, the gallery announced that it would close its doors on April 13 after it received a notice from its landlord to vacate its long-time space at 500 Exposition Avenue.

The gallery was to host one last exhibition called 500Xit but canceled the in-person show, due to health concerns of the COVID-19 pandemic. Instead, it hosted a digital show.

“We’re really proud that even though we were evicted, even though the pandemic came to Texas, to North Texas that we were still able to pick up the pieces and find a new space,” said Ashley Whitt, president of the gallery.

Tensions arose between 500X and Gibson Company, the building’s owner, in December over the “Queer Me Now: The Queer Body & Gaze” exhibition. It featured works by LGBTQIA+ artists that depicted gay sex and naked men. On Feb.8, the gallery announced it would host another show that featured LGBTQIA+ artists in response to the matter in December. A few days later, a notice to vacate came. 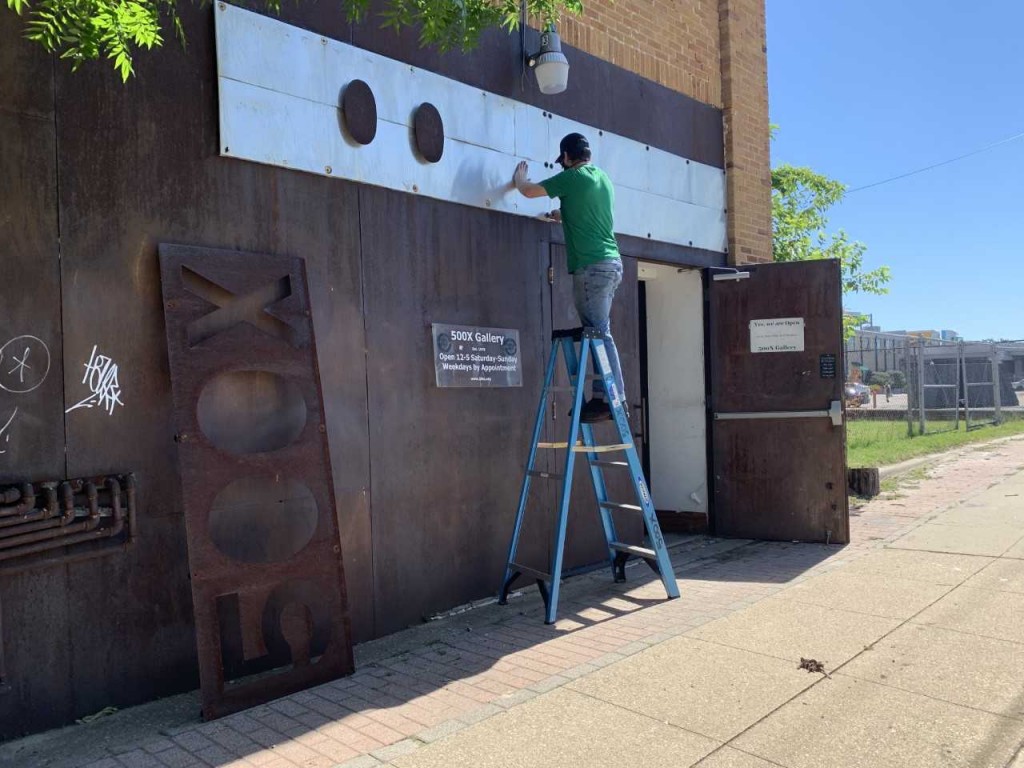 “Now, that’s not going to be a problem,” Whitt said. “We’re going to be able to show work without the fear of it being censored, and that’s a huge step for us. It’s something that we hope can happen for more arts organizations and that there can be more voices heard throughout the arts community.”

Whitt said the mission of the gallery is to be an inclusive and progressive space.

“We recognize that there is a lot of work to be done there,” Whitt said. “We’ve been introducing new shows to bring in varied voices to the new 500X space and we want, moving forward, to have more of a diverse and community-minded gallery.”

The gallery will continue with two virtual exhibition and is calling for entries to both: the annual “Hot & Sweaty” show and the extended “LGBTQIA+ Show.”