The Texas Commissions on the Arts (TCA) has designated Fort Worth’s Near Southside neighborhood and Dallas’ Deep Ellum as the state’s newest cultural districts. 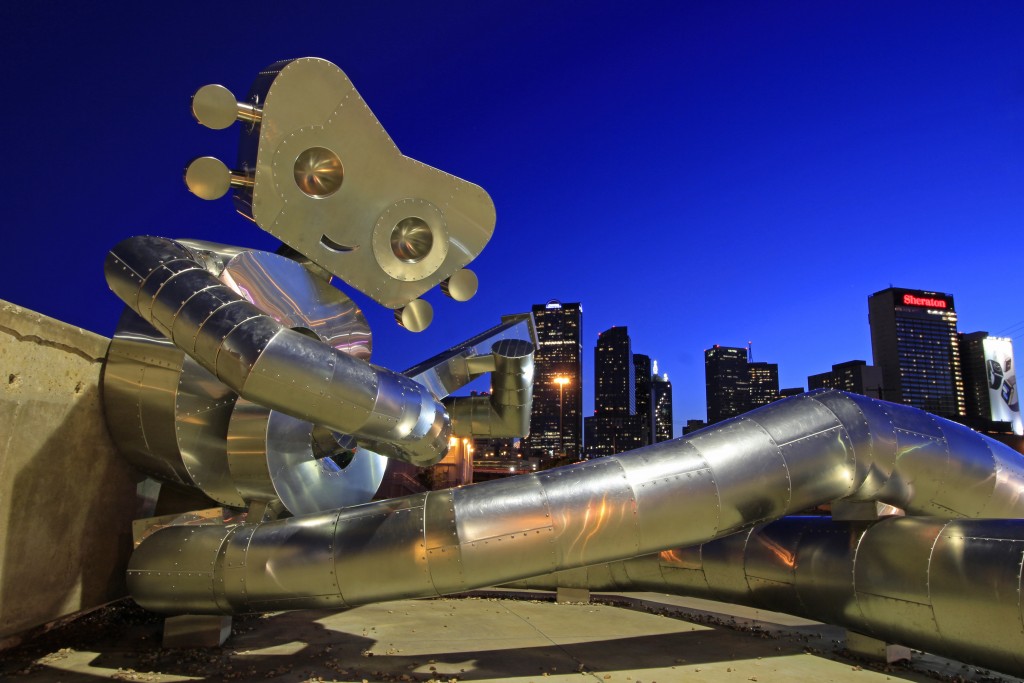 In Fort Worth, Near Southside is a 1,400 acre neighbood includes the city’s medical district and design district. It’s also home to a number of the city’s theaters, including Stage West, live music venues, recording studios, chef-led restaurants and art schools. The neighborhood brings in more than 100,000 visitors from around North Texas annually for community events. 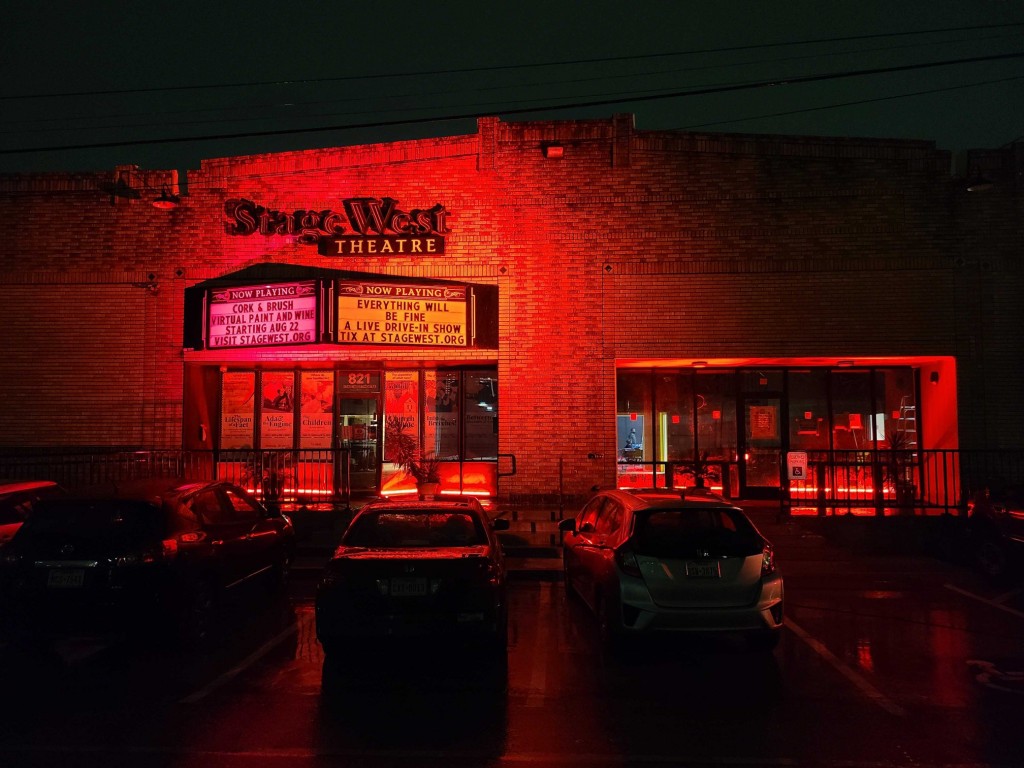 The news was announced on Sept. 3. Now, there are a total of 48 cultural districts in Texas.

“We’re proud that the Near Southside is gaining recognition as a hub for creativity and growth.” Mike Brennan, Near Southside Inc. president, said in a statement. “This community is filled with dreamers, artists, and risktakers that deserve to be recognized, and we are so honored to see our thriving district receive this support and validation.”

Nonprofits in the neighborhoods can now apply for grants through the Texas Commission on the Arts. The districts will also be recognized by the state as a destination for arts investments.