Marshall Pruitt said he doesn’t know how to do a lot of things, but recording music is one he’s good at. That’s why the Dallas audio engineer for Chemical Street Studio has organized free sessions, for those who donate $250 to the Black Lives Matter fund. 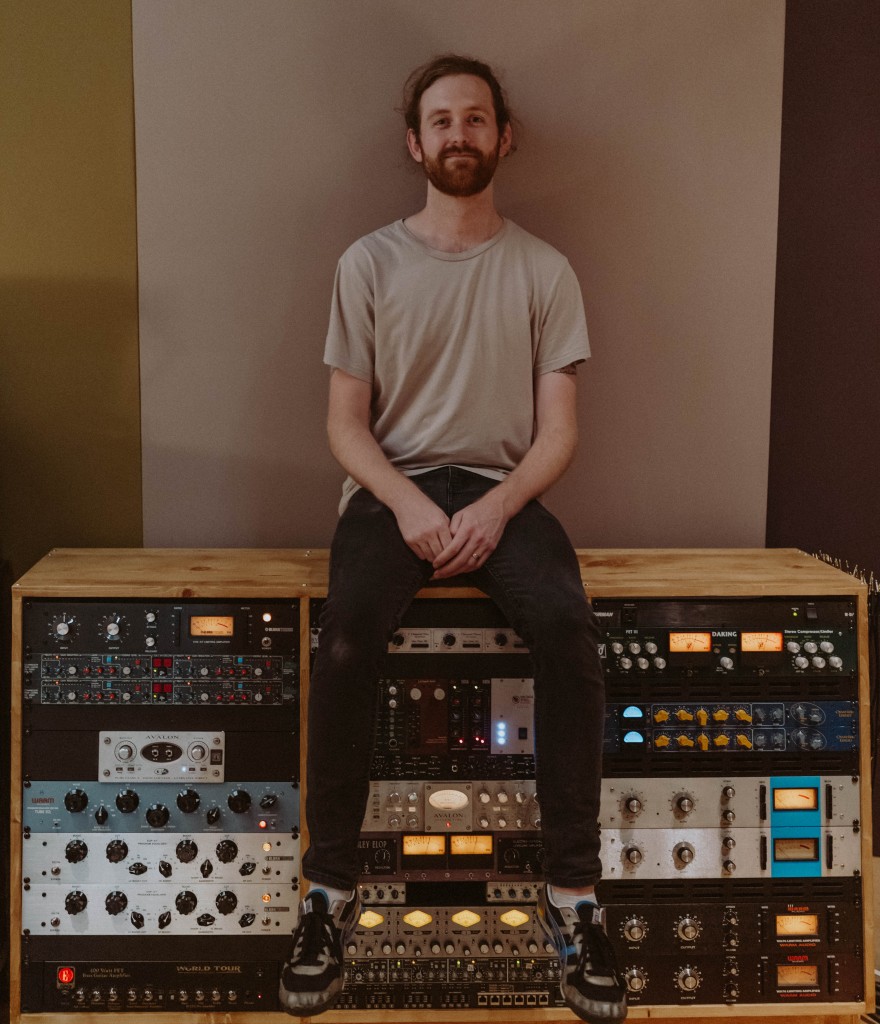 “Art is very powerful and can be a powerful agent of change,” Pruitt said. “The music community I know are so caring and are so on board with the fight for racial equality.”

Pruitt’s goal is to raise $3,000 for the movement. Creatives who donate will have a full day to record at the Dallas design district studio, for about eight hours or more and have a mix by Pruitt. Proof of donation will be needed by a screenshot with a timestamp.

The set goal of donations calls for 12 spots, of which 5 are left. 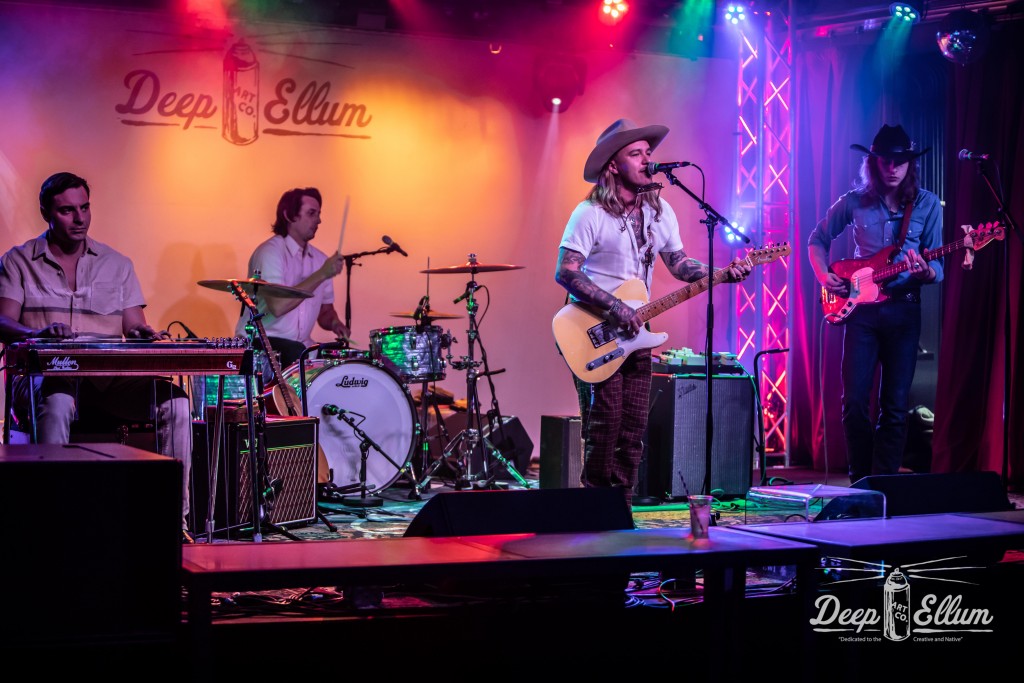 One of those spots was filled by Dallas artist Dakota Smith, an Americano rock singer, who began to perform in 2019 with his band. It was Smith’s first time recording with Pruitt.

“We really wanted to be a part of it and it’s a good opportunity to give to a good organization,” Smith said. 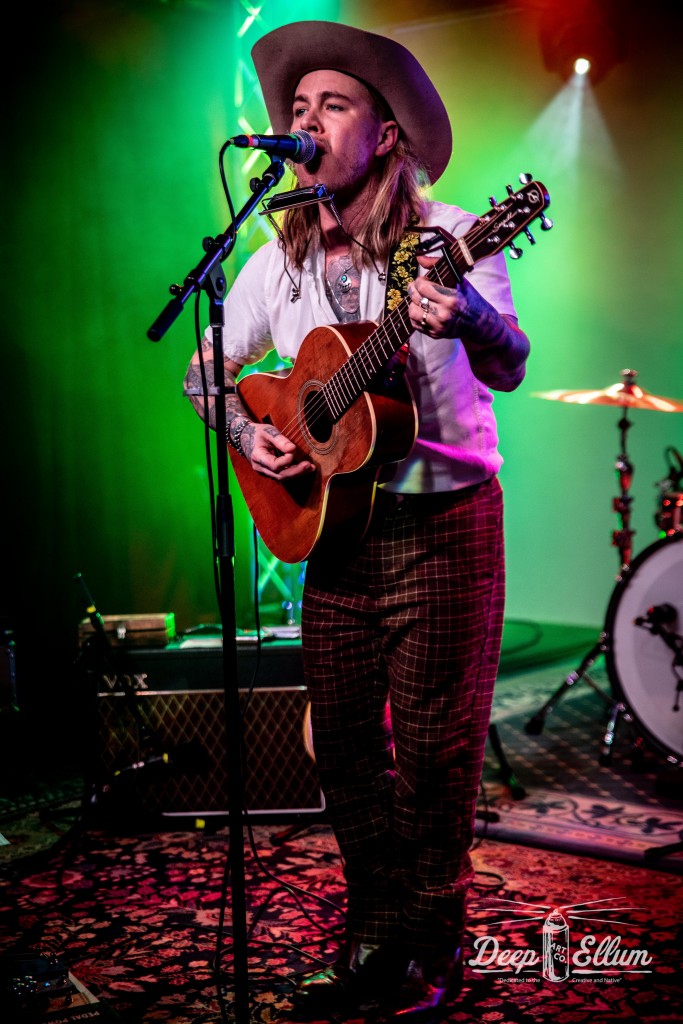 And even know, Smith hasn’t been able to book gigs at music venues with restrictions in place due to the COVID-19 pandemic, but he said donating is the least he can do.

In eight hours, Smith and his band were able to record two songs with Pruitt. Smith hopes to release his first album in October, but with the pandemic, it might have to wait until 2021. 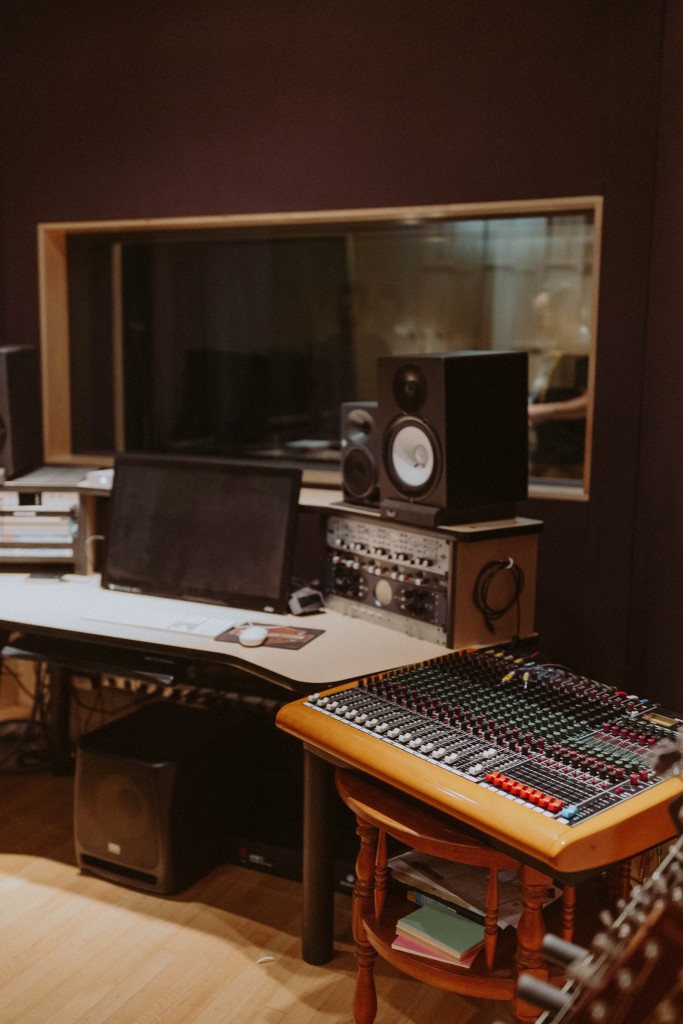 Typically, the studio can cost up to $400-500 per day, without mixing music, Pruitt said. While many artists can’t afford to cover the costs right now, for those who can, Pruitt said it’s a good deal to make a professional studio recording, while supporting an important cause of action.

He wanted the artists to know their work is being used to fight for equality, even if it isn’t a lot of money, he said.

“I hope that in some small way what I’m doing shows the strength of what we can do as a music community in Dallas.” 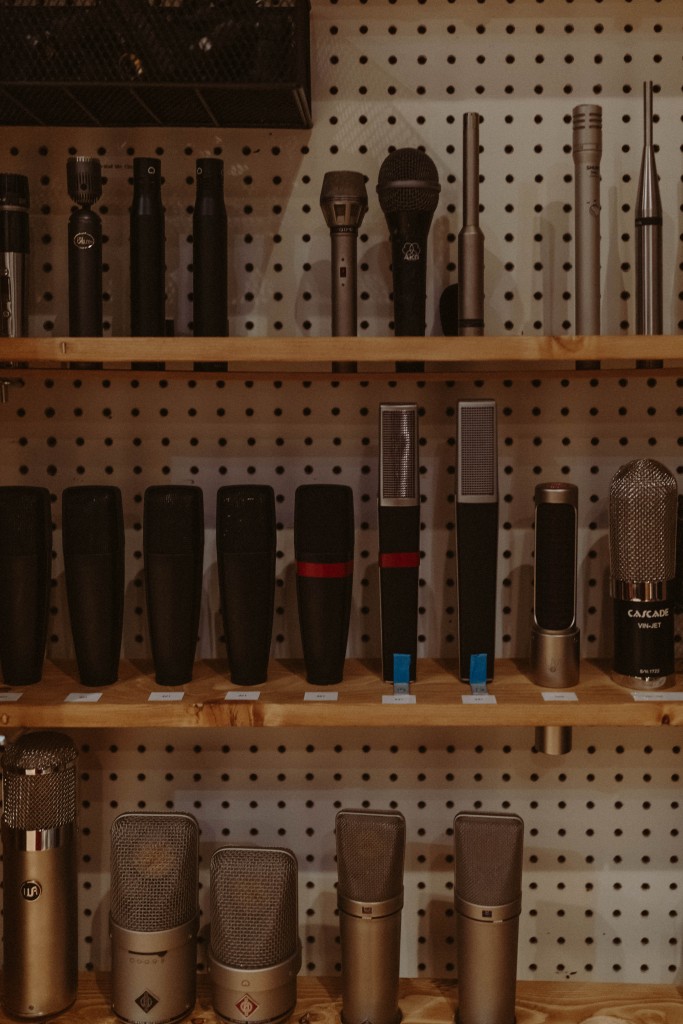 The studio is being conscious of the coronavirus, and has been cleaning before and after artists leave. Pruitt said if the studio decides to close, due to recent spikes of COVID-19, he will pick up with the sessions once it is safe again.