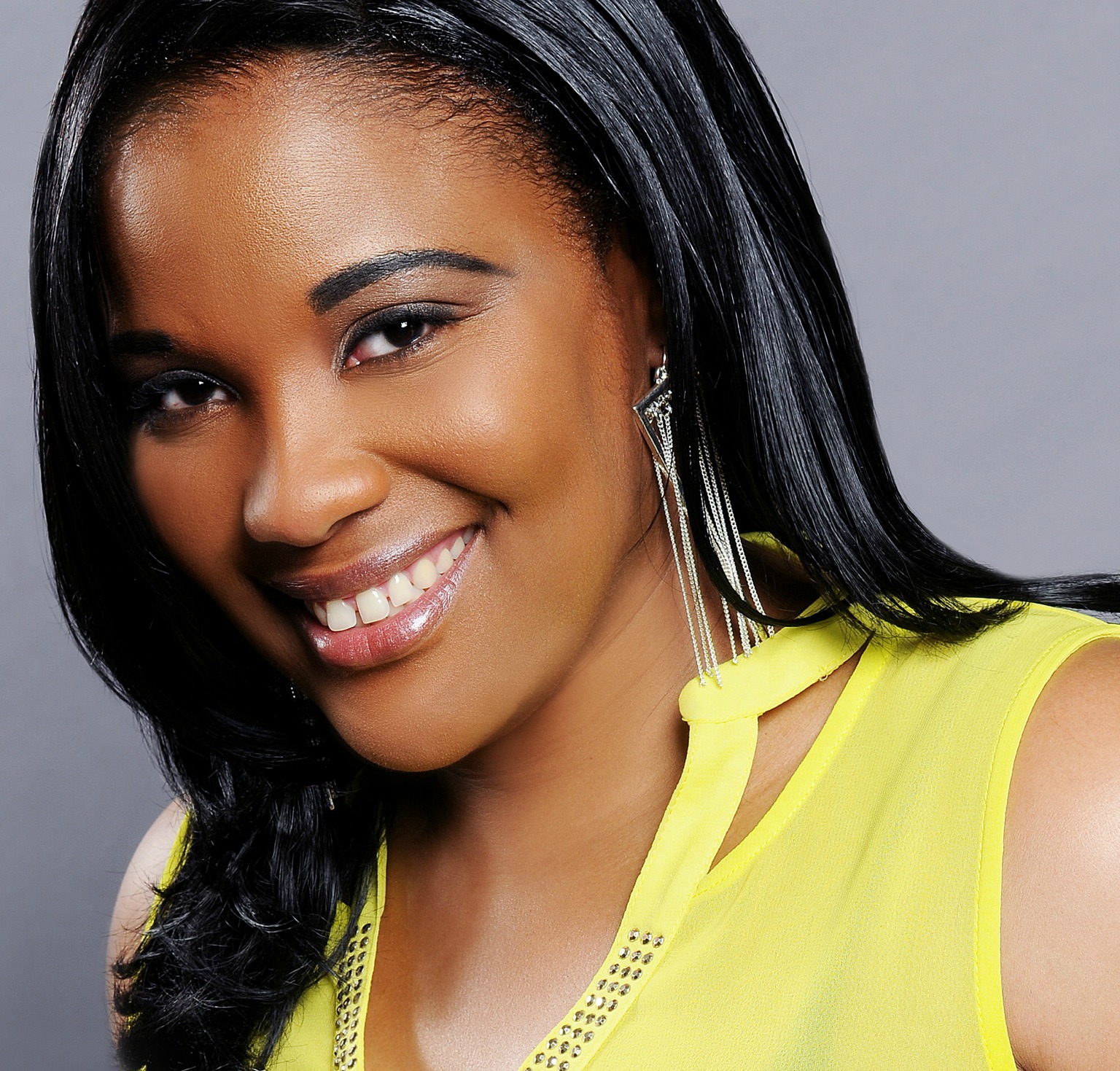 Dallas Black Dance Theatre announced this morning that it’s hired Dallas native Bridget L. Moore to be its new artistic director. Moore, who graduated She will be the third leader for DBDT — following the quick exit of April Berry in 2015. Berry officially started in September 2014 to offer stability and continue the legacy of DBDT founder Ann Williams, but within less than a year, she was out, and Williams was back running the company that has had no other leader for its 40 years.  Berry may have been a case of an outsider not fitting in — it’s also common for the second person to run a long-established company to run into entrenched practices and people.

But Moore, although she has not performed or choreographed with DBDT, she did graduate from Booker T. Washington High School for the Performing and Visual Arts and has also taught there. She earned her MFA in dance in from New York University, toured professionally with Ronald K. Brown’s Evidence company and is currently teaching at Sungkyunkwan University in Seoul, South Korea.

Dallas, TX – The Board of Directors of Dallas Black Dance Theatre (DBDT) is pleased to announce it has selected international choreographer and Dallas native Bridget L. Moore as its new artistic director. Ms. Moore will start her new position with the 40-year old dance institution on February 1, 2017.
Ms. Moore has a long history with Dallas Black Dance Theatre and the Dallas performing arts community. She graduated from Arts Magnet High School, now Booker T. Washington High School for the Performing and Visual Arts (BTWHSPVA) in 1989 and attended The Ohio State University, graduating with a BFA in Dance, with a concentration in Choreography in 1993. Ms. Moore went on to earn a MFA in Dance from New York University, Tisch School of the Arts in 2006. Ms. Moore toured professionally with Ronald K. Brown’s EVIDENCE, A Dance Company, in New York City. She later returned to Dallas to teach at her alma mater BTWHSPVA.

For the past three years, Ms. Moore served as a dance professor at Sungkyunkwan University in Seoul, South Korea, while crisscrossing the globe choreographing new works for dance companies. In May of 2016, a group of Ms. Moore’s students were featured as guest artists in DBDT’s Spring Celebration, performing the world premiere of BOUND.

Ms. Moore takes over the artistic direction of DBDT from Founder Ann Williams, who is currently the artistic advisor. Ms. Williams founded the company in 1976. Since that time it has grown to be the 10th largest minority arts organization in America, the fourth largest black dance company in the nation and the oldest continuously operating professional dance company in the City of Dallas. Dallas Black Dance Theatre is a resident company of the AT&T Performing Arts Center at the Dee and Charles Wyly Theatre located in the Dallas Art District. During its 40-year history, DBDT has performed on five continents, in 15 countries and 31 states, including two Olympic Cultural events. Over the years, more than 4 million arts patrons and 2.6 million students, have experienced the dance company’s performances and educational outreach programs. DBDT serves more than 100,000 people annually, including more than 20,000 youth in grades K-12 in Dallas-Fort Worth area schools.

DBDT Board Chairman Gilbert Gerst states, “Following a year-long search, we are excited that Ms. Moore will take the artistic helm of DBDT, and we are confident that she will help Dallas Black Dance Theatre reach our highest purpose, mission and vision.”

DBDT Founder Ann Williams says, “Bridget is a dynamic leader who brings great experience and commitment to the art of dance. Her passion for choreographic development and her artistic knowledge will serve us well as we enter into this new era. I look forward to her effectively leading this organization.”

“The vitality of the arts is driven by collective experiences and communities and preserves it as part of culture. As a native of Dallas, I look forward to returning to America as the new Artistic Director of Dallas Black Dance Theatre,” says Bridget L. Moore. “I am excited about being a part of an organization that has contributed 40 years of excellence in the field of dance. It is my aim to honor the legacy of Dallas Black Dance Theatre and continue to move forward the vision of Mrs. Ann Williams.”

This position brings Ms. Moore full circle, who credits Dallas Black Dance Theatre with kindling her interest in dance as a career. “Dallas Black Dance Theatre came to my elementary school through an arts and education program. The dancers from the company taught classes once a week for a short period,” explains Ms. Moore. “At the time, I didn’t know much about dance as an art form, but I understood how to move my body and I loved to dance. I had the opportunity to attend performances by the company through the same program, and I believe the exposure sparked my curiosity.”

Dallas Black Dance Theatre Founder Ann Williams nominated Ms. Moore for the Princess Grace Foundation Choreography Fellowship Award. “I went through the application process and received a choreography fellowship from the Princess Grace Foundation in 2012. It was an honor to be acknowledged with this prestigious award, but it was equally an honor to work with a critically acclaimed company such as Dallas Black Dance Theatre,” says Ms. Moore.