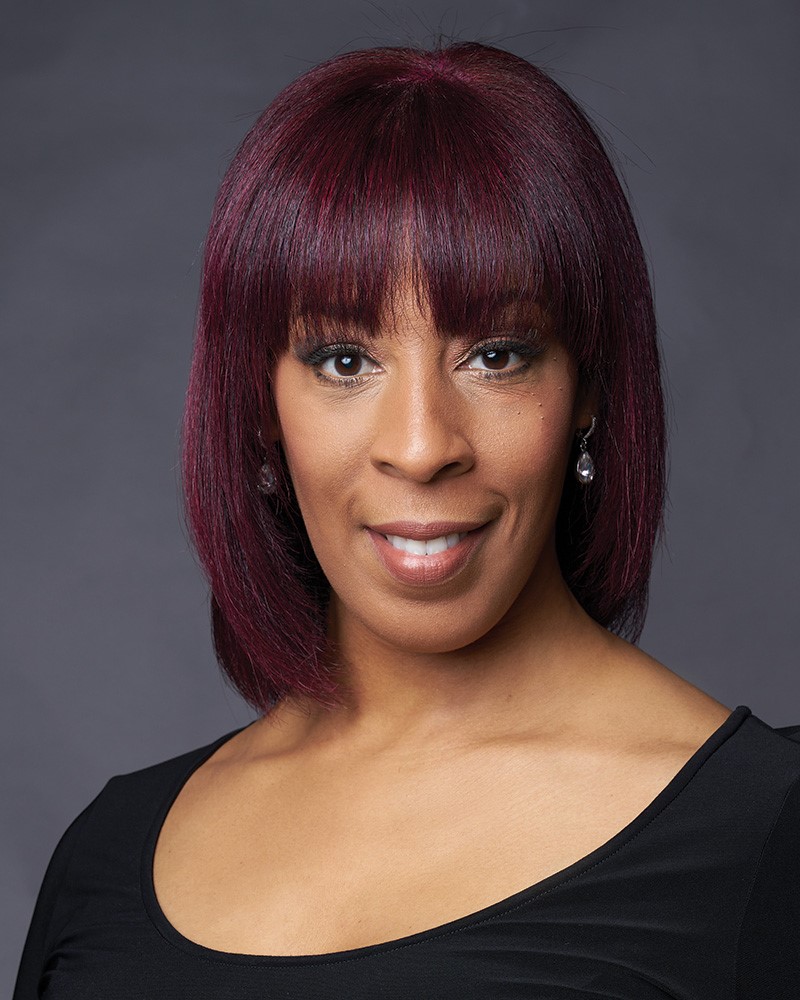 After nearly four decades of stability under founder-director Ann Williams, Dallas Black Dance Theatre has named its third artistic director in four years. Bridget Jones, the most recent artistic director, was dismissed in January after less than a year in the post.

Dallas, TX – In a unanimous decision, the Board of Directors of Dallas Black Dance Theatre (DBDT) named Melissa M. Young Artistic Director of the 42-year-old dance company. Ms. Young has been with the company 25 years rising through the ranks of the organization. Her promotion is effective immediately.

“Dallas Black Dance Theatre is excited to have one of our own become the Artistic Director. Young’s knowledge and history with DBDT allow her to continue making contributions to DBDT and are a great fit as our Artistic Director,’” said Gilbert Gerst, Chairman, DBDT Board of Directors. “Her 20+ year tenure with DBDT reflects her love and commitment to continue to build on the legacy established by our Founder Ann Williams to be the premier dance company in the country.”
Young started her career at DBDT as a dancer for 11 years, then rehearsal director, academy director, and associate artistic director all the while working alongside DBDT Founder Ann Williams. This year, Young took the reins of the organization as Interim Artistic Director. “It just pleases my heart that Melissa is now the artistic director of Dallas Black Dance Theatre,” said DBDT Founder Ann Williams. “I feel so honored having mentored her for the past 25 years. I know as she fulfills the mission artistically, the legacy of Dallas Black Dance Theatre will live on.”

Ms. Young is a graduate of The Ailey School in New York City and trained as an exchange student at Amsterdam School of the Arts in Amsterdam, Netherlands. Her most notable performances include The Kennedy Center in Washington, D.C., Lincoln Center Out-of-Doors in New York City, and for the U.S. Ambassadors to Ireland and Zimbabwe. She has restaged and rehearsed the diverse repertoire of DBDT, which spans over 80 ballets. Teaching master classes both nationally and internationally, Young specializes in the Dance Technique of Lester Horton. She has been the Horton Technique Instructor for Dallas Black Dance Theatre since 1998. As an Adjunct Instructor, she taught the Horton Technique at Southern Methodist University in 2004 and Texas Woman’s University from 2005–2008. In 2014, Melissa was the Visiting Dance Artist for Abilene Christian University’s Department of Theatre where she taught ballet, modern and lyrical jazz techniques.

“My love for Dallas Black Dance Theatre runs deep, and I am overjoyed and overwhelmed by this appointment! I am immensely passionate about leading this outstanding organization into its next stage of excellence,” said DBDT Artistic Director Melissa M. Young. “Having a roadmap to follow by the incomparable Ann Williams ignites my spirit in ways most could never imagine. The unwavering love and support from my family, loved ones, and mentors are what has sustained me throughout my entire career and leading up to this very moment. This is a dream come true!”

Young currently serves on the Next Generation Leadership Committee for the International Association of Blacks in Dance. She has served as an advisory panelist for regional and national arts organizations and served as a board member for the Dance Council of North Texas. In 2000, she was presented with The Dancer’s Award for her artistic excellence and dedication to Dallas Black Dance Theatre. She was chosen as one of “The Talented Tenth” by The Dallas Weekly in 2010, for being a Young and Emerging Leader. In 2014, she received an Award of Recognition from the South Dallas Dance Festival for her service to dance and in 2016, the Natalie Skelton Award for Artistic Excellence. In November 2017, Melissa received the Shining Star Award from the Texas Association for Health, Physical Education, Recreation and Dance for her significant contributions to dance in Texas and beyond.