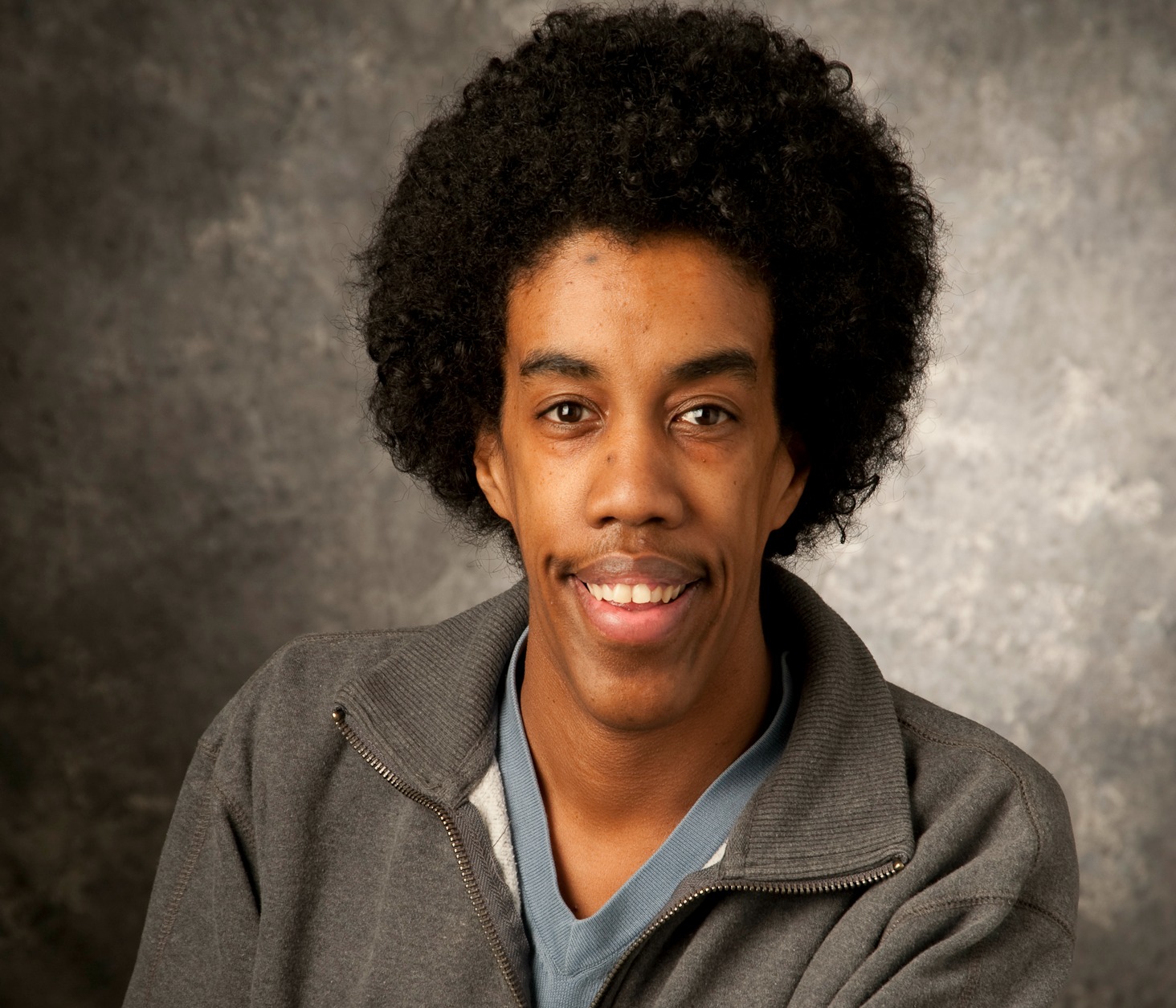 Jonathan Norton has won the 2016 M. Elizabeth Osborn New Play Award for an emerging playwright for his civil-rights-era drama, ‘Mississippi Goddamn.’ The award will be presented at the Humana Festival of New American Plays in Louisville on April 9. “Mississippi Goddamn” premiered in February, 2015 at the South Dallas Cultural Center, directed by Vickie Washington.

An inaugural member of the Dallas Playwrights Workshop, Norton has had plays developed or produced by PlayPenn, The Black and Latino Playwrights Conference, TeCo Theatrical Productions, African-American Repertory Theater and more.

In “Mississippi Goddamn,” Norton takes us to the house next door to that of civil rights leader Medgar Evers and offers a drama about a family making tough decisions in a tumultuous time.

“Venal haters and courageous civil rights leaders have been the subjects of many a film and play,” said one ATCA New Play Committee panelist, “but this piece tackles the less dramatized and understood reality of those caught in the crossfire.”

“He may have used Nina Simone’s song as his title, but the play’s content isn’t borrowed at all,” added another panelist. The “fast-moving, dramatic, and revelatory” play with a “truly explosive, molten core” contains “nothing PC or sentimental.” It has “a raw quality that actually benefits the tense ‘desperate hours’ scenario of neighbors and families divided by the insidious pressures of racism.”

“The conflicts explored here are usually left out when theater looks at such revered figures as Medgar Evers,” wrote another, but Norton offers “a very gripping, very human drama on every page.” Said another, “Norton’s research into that story paid off, and he emerged with a show that sparks conversation.”

ATCA’s Osborn Award is designed to recognize the work of an author who has not yet achieved national stature. The award was established in 1993 to honor the memory of Theatre Communications Group and American Theatre play editor M. Elizabeth Osborn. It carries a $1,000 prize, funded by the Foundation of the American Theatre Critics Association. Click here for a list of previous Osborn Award winners.

Making the selection from plays nominated by ATCA members is the ATCA New Plays Committee, chaired by Lou Harry, arts & entertainment editor for the Indianapolis Business Journal and IBJ.com/arts. That committee also selects honorees for the Harold and Mimi Steinberg/ATCA New Play Award.