The Dallas Symphony Orchestra has appointed a Grammy Award-winning Italian as its new music director. Fabio Luisi has a five-year contract and replaces Jaap van Zweden who left to lead the New York Philharmonic.  The new music director will take over only gradually – although his appointment wasn’t the only big news from the DSO.

This is from Richard Wagner’s opera ‘Siegfried,’ performed by the Metropolitan Opera. It’s the recording conducted by Fabio Luisi that won him a Grammy Award in 2013.

At the time, Luisi was the principal guest conductor with the Met. That’s what he’s best known for in America — in fact, when Met’s now-former music director James Levine fell ill in 2011, Luisi pretty much took over for several seasons and was considered his logical successor by many. But now he says, if the Met had offered him the job permanently, he wouldn’t have accepted. You have to be fully, utterly committed to just that one post.

In Europe, on the other hand, Luisi is extremely busy with a welter of appointments and guest conducting gigs. He’s the principal conductor of the Danish National Symphony, the music director of the Zurich Opera and the music director of a festival in Florence, Italy. Speaking from Zurich, where he lives, Luisi explains all these jobs means he’ll be able to take on his duties at the DSO only gradually. But he’ll cut back on his guest-conducting.

“In the next year,” he says, “I have to reconsider a couple of my appointments. But what I prefer is to have a strong relationship with a few orchestras with which I think I can work properly, so we know each other better, and the DSO will be one of those.” 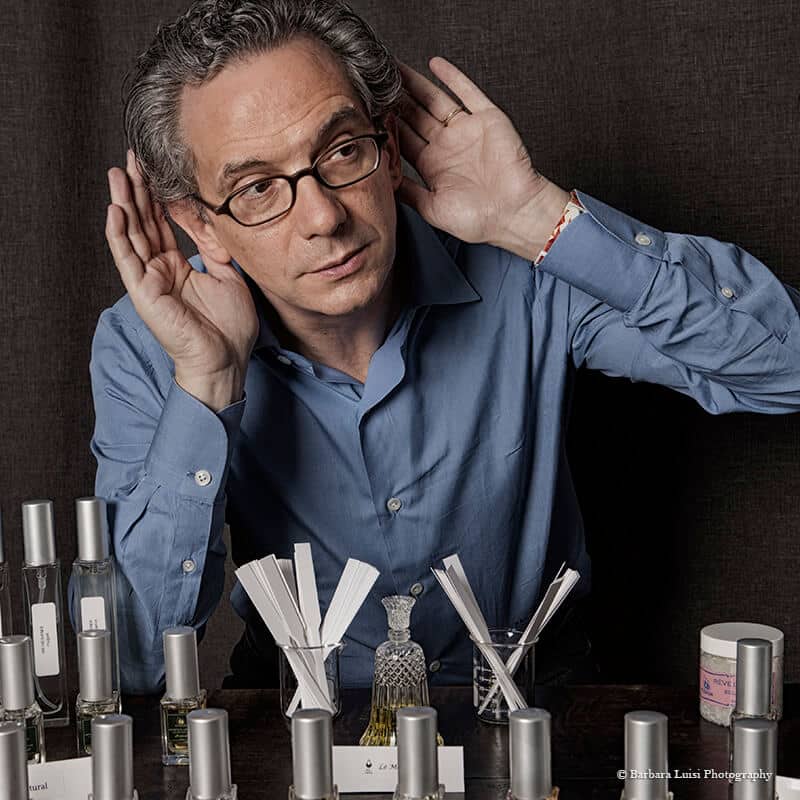 Luisi will perform only one concert next season. The season after he’ll be music director designate. Then he’ll increase his concert numbers each year through the 2023-24 season.

Luisi is 59, married to Barbara, a violinist and photographer. They have three sons. And curiously enough, he has a substantial hobby — as a parfumier. He even has his own line of FL Parfums. The sales go to his wife’s charity, which lets young musicians and artists study in Italy.

The native Italian is taking over the DSO at a pivotal moment. Previous conductor Jaap van Zweden gave the orchestra international prominence by improving its sound so well, he was hired away by the New York Philharmonic. And Dallas Symphony board chair Sanjiv Yajnik says all this raised the bar very high for van Zweden’s replacement.

Yajnik says Luisi is so good the DSO was willing to negotiate around his commitments: “Look, Fabio is a very sought-after music director. And we are incredibly lucky that he chose us.”

Luisi first guest-conducted with the DSO in 2002. He recalls enjoying the experience and the acoustics of the Meyerson Symphony Center. But Luisi says when he returned to guest conduct this March, he was impressed by the substantial changes van Zweden had made. 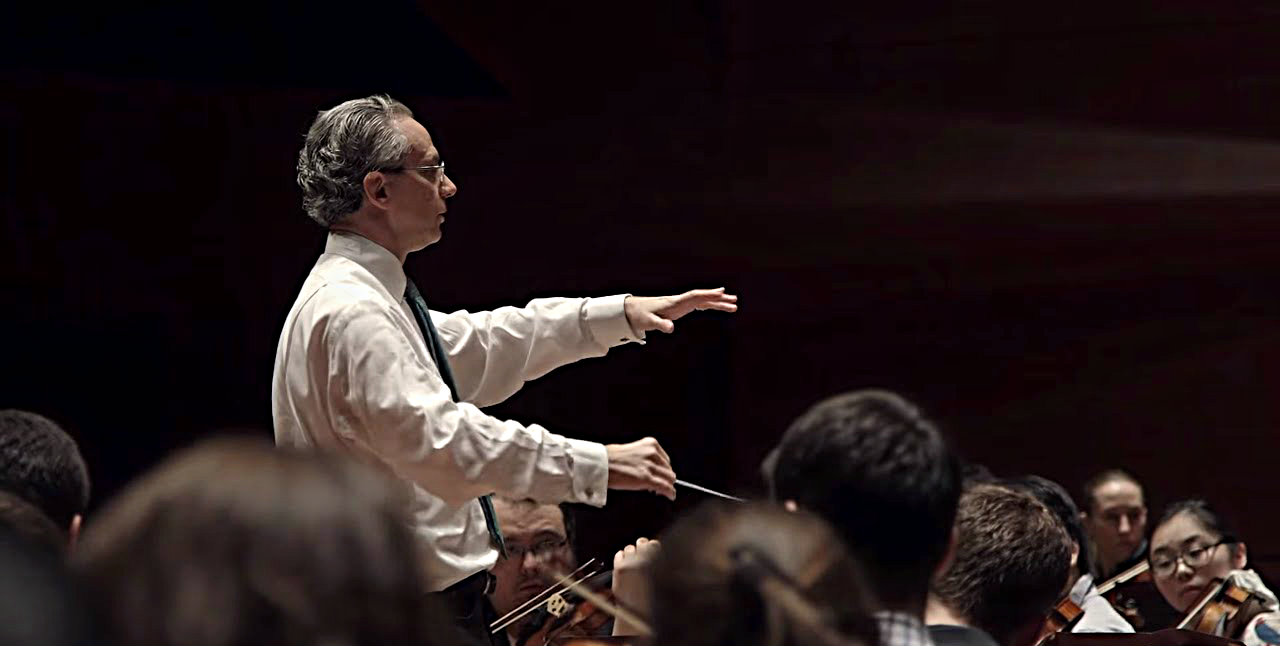 “This time,” he says, “I was overwhelmed about the quality and the spirit of the orchestra. And so when they asked me if I could I give them a couple thoughts about being new music director, I said, ‘Let’s talk about it.’”

When asked how he hopes to shape the DSO, what he hopes to emphasize, Luisi immediately responds: “American music. Classic American music in the 20th century, which has not been done enough in the last years. And also to develop new commissions.”

Which is the other reason this is a pivotal moment for the DSO. The orchestra is launching an ambitious new program, commissioning 20 new works by American composers over the next 10 years. And half of those composers will be female. It seems no other orchestra in the country has a program of comparable scope and gender equity.

DSO board chairman Sanjiv Rajnik: “This is the next phase of the Dallas Symphony. Any of the world’s great cities has a great symphony, and any great symphony plots its own course. We are not following anyone else. We are plotting our own course.”

Rajnik reports Luisi was a top contender even before he came to conduct in Dallas in March – the DSO had sent out search committee members to observe him conduct in other cities. But that March concert featuring Richard Strauss’ ‘Ein Heldenleben’ (see video above) pretty much sealed the choice with orchestra members and other observers. Rajnik says the board was determined to have more than token input from the musicians in the vote for a new music director. 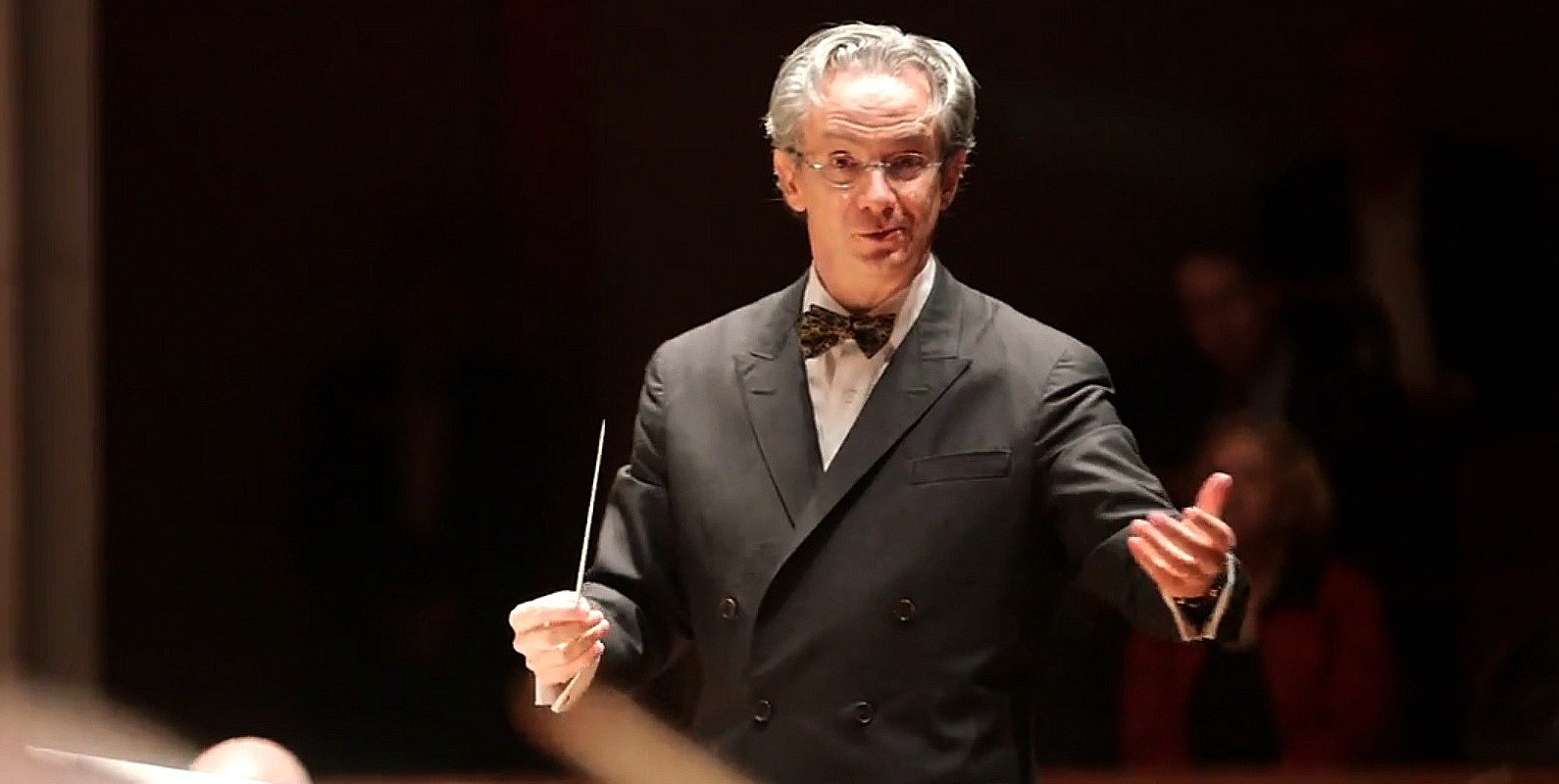 Fabio Luisi with the DSO in March.

“Fabio came close to being unanimously selected by the board and the orchestra members and the search committee,” he says. “Closer than anyone could remember of anyone else.”

But this time, the musicians remained seated. It’s a gesture that says, No, this second bow is yours.