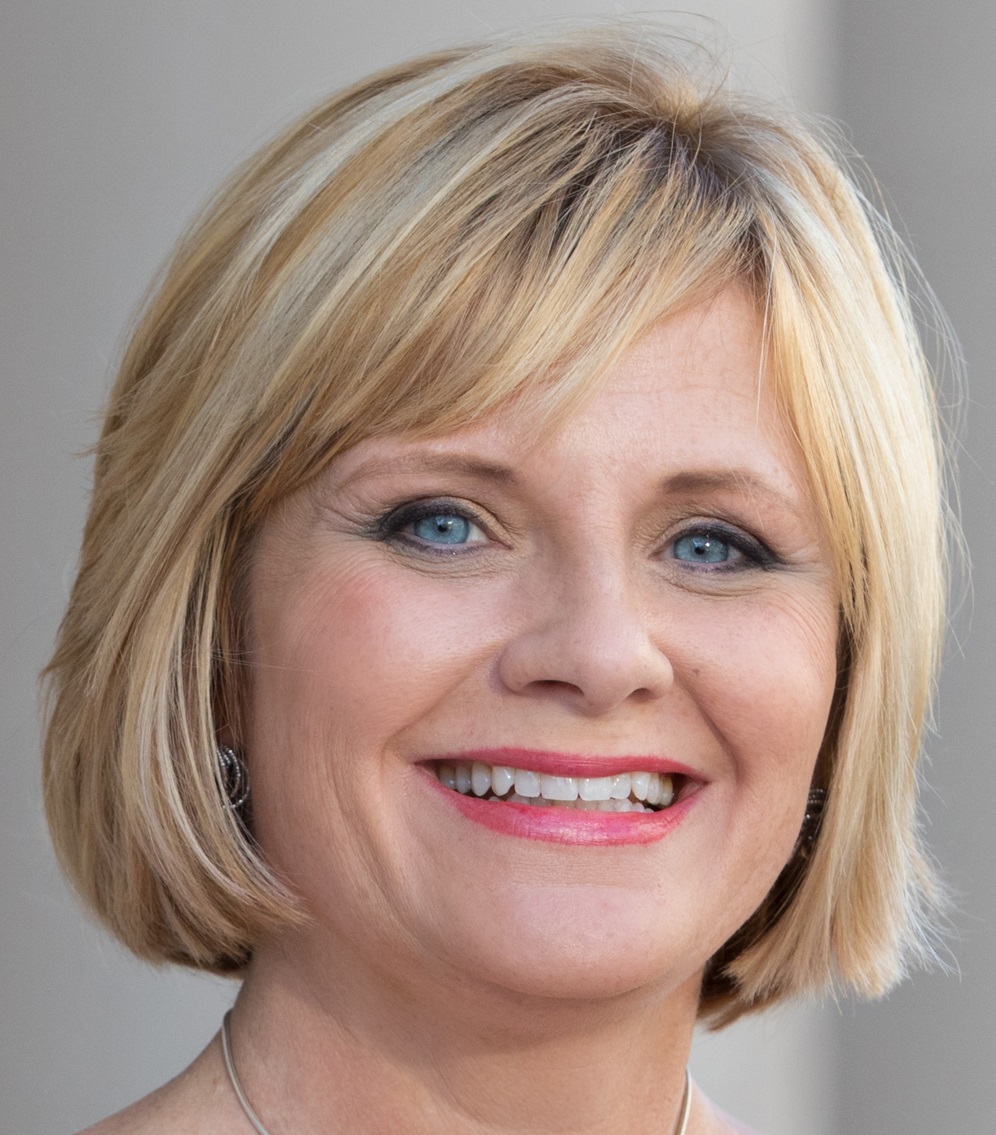 The Dallas Symphony filled one of its major leadership gaps this morning. Kim Noltemy, the chief operating and communications officer for the Boston Symphony since 2015, will become the DSO’s new CEO and president — and the first woman to hold both positions. Both of the orchestra’s current leaders will be gone by the end of the current season: Conductor Jaap van Zweden will be starting at the New York Philharmonic as its ‘music director designate’ and CEO Jonathan Martin left in June to take over the Cincinnati Symphony in September.

All of which means the DSO is at a possibly major transition point because van Zweden and Martin transformed the orchestra in significant but different ways — from a more muscular sound in concert to the kinds of concerts being offered, like the ReMix series at the Moody Performance Hall. Noltemy also inherits a symphony that finished last season with a balanced budget under interim president and CEO Michelle Miller Burns.

Noltemy joins a small but growing group of female symphony CEOs, including the ones who run the orchestras in Chicago, Pittsburgh and Detroit. But she also brings another possibly major change to the symphony. In her 21-year career with the BSO, Noltemy comes out of marketing and digital marketing in particular: She was the chief marketing officer and the director of marketing at the Boston Symphony before becoming COO. She’s also helped raise money for such things as a new video production studio at Boston’s Symphony Hall. In fact, she was the brains behind the Boston Symphony’s digital download service, internet TV and podcasts — helping to make the Boston orchestra’s website the most visited of any US orchestra.

Noltemy has been the Chief Operating and Communications Officer for the Boston Symphony Orchestra, the Boston Pops and Tanglewood since 2015 where she manages a 65-person team. She started her tenure at the BSO in 1996 as the Director of Sales and Marketing and was promoted to Chief Marketing Officer in 2007. Noltemy also serves as the President of Boston 4 Celebrations (B4), a separate not-for-profit organization that produces the July 4th festivities in Boston, which are attended by 500,000 people and are broadcast globally on Bloomberg’s multi-channel network (TV, radio and Internet). She oversees more than $46 million in ticket sales and other earned revenue plus a corporate sponsorship program of $6 million annually. She also successfully raised funds for numerous projects including the July 4 Celebration, Orchestra in Residence Community Programs, free community concerts, television shows, online initiatives and a new video production studio at Symphony Hall.

Noltemy was the strategist behind the BSO’s new media efforts, including the orchestra’s digital download service, Internet TV, podcasts and the BSO’s website, which is the most visited website of any orchestra in the U.S. She has executive produced numerous television shows including two seasons of New Tanglewood Tales, distributed by American Public Media, and three Boston Pops television programs, two of which received New England Emmy Awards.

“Kim comes to the Dallas Symphony with decades of experience at one of the world’s top orchestras,” said Yajnik. “She combines a profound knowledge of orchestra management with a stellar reputation for growing an orchestra’s brand in and beyond its hometown. We welcome Kim to Dallas, and we look forward to working with her to continue the DSO’s commitment to artistic excellence, while reimagining what an orchestra can be.”

“I am honored to join the Dallas Symphony Orchestra. I look forward to working with the Board of Governors, musicians, administration, Principal Pops Conductor Jeff Tyzik and Chorus Director Joshua Habermann. I am especially excited to work with Jaap van Zweden as he completes his tenure as Music Director of the Dallas Symphony,” said Noltemy. “Together, we will build upon the great work that has been implemented, including elevating the DSO’s artistic profile, developing innovative new programs such as ReMix and the Nancy A. Nasher and David J. Haemisegger Family SOLUNA International Music & Arts Festival and ensuring that the orchestra is integral to the community. I am thrilled to move to Dallas, a growing and vibrant place with a dedicated Arts District and strong commitment to music and the arts.”

Michelle Miller Burns, who has served as Interim President & CEO of the DSA since June 2017, will continue as Executive Vice President for Institutional Advancement and Chief Operating Officer. She will work closely with Yajnik and Noltemy to ensure a seamless transition.

“We are thankful for the incredible work Michelle has done in this transitional period,” said Yajnik. “Because of her leadership, the DSO did not skip a beat and moved from strength to strength during her time in the interim role.”

Recent achievements during Burns’s tenure reflect the strength of the organization and its support in the community. The DSA finished the fiscal year with a balanced budget and achieved its aggressive Annual Fund goal. At the start of the current 2017/18 season, the Dallas Symphony Association jointly announced with the local American Federation of Musicians a newly ratified three-year Collective Bargaining Agreement. The orchestra celebrated the kick-off of Jaap van Zweden’s Farewell Celebration Season as Music Director at the 2017 DSO Gala this September. The event exceeded its goals with a sold-out house and record-setting revenue.

“The DSO is an extraordinary orchestra with a growing global reputation and a remarkably strong connection to the Dallas community,” said Yajnik. “Under Kim’s leadership, we will build upon the solid foundation that has already been laid, and establish the DSO as one of the world’s great cultural institutions