Kenan Mcwilliams and Zeke Forever go way back. The two have been friends ever since the Denton musician first conjured up Zeke in his mind in elementary school.

“When I was a kid, I didn’t have many friends. I felt really alone to the point where I made up imaginary friends,” he said. “There was a point in high school where I decided to give that up, but one of my favorite people was Zeke. That’s where my name comes from.”

Mcwilliams has spent years transforming that old imaginary friend into a very real (and very talented) musical persona. Now, Zeke Forever is gearing up for the release of his second album on Aug. 30. A slickly-produced pop and R&B record, “Kryptonite” explores the ebb and flow of young adulthood with “a side of Black Boy Joy,” he says. 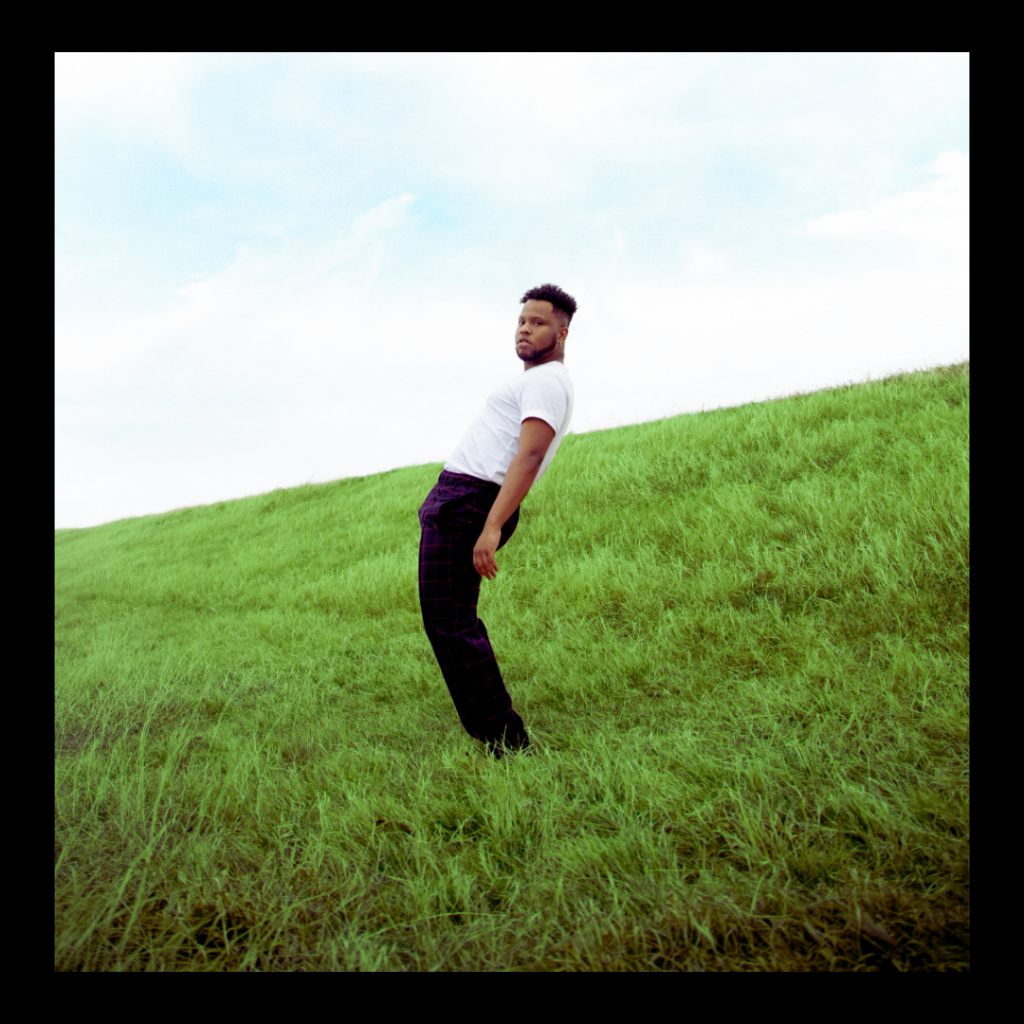 The 24-year-old artist pulled from a deep pool of past and present influences to create “Kryptonite.” The result sounds like an exuberant reclamation of life for a young man who has been through it.

“I’m black and gay, and I grew up in a super religious family,” Forever said. “I felt like I was wrong. I was never really happy with myself because I didn’t really have a voice … The mission for me is to make sure that no one has to go through the things that I went through as a kid.”

Some moments on the record call to mind R&B greats like Aaliyah and Solange. At other times, Forever looks to his biggest musical hero for inspiration.

“Lady Gaga was one of the first people that made me feel OK with being me,” he said. “I literally ride or die for her. That is my queen.”

Zeke Forever broke down the album’s many influences. 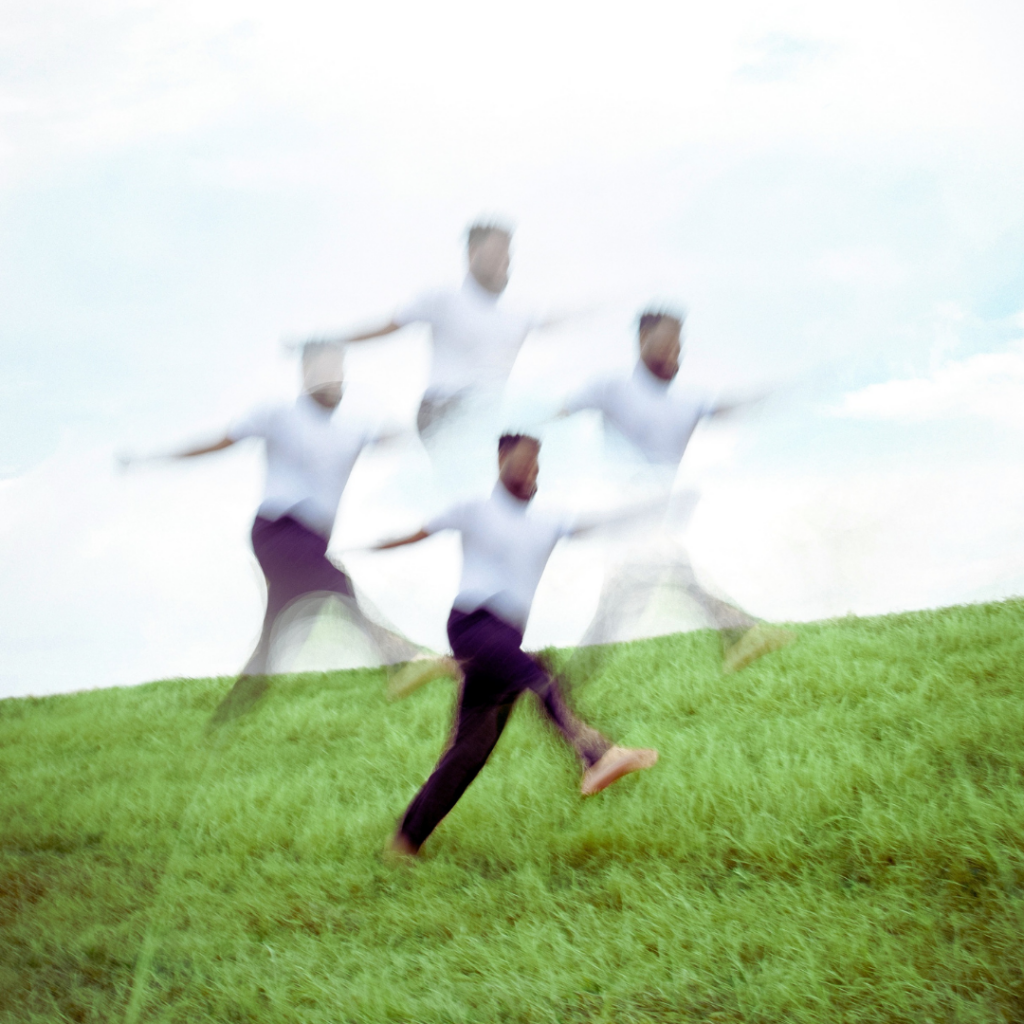 What were your sonic inspirations for this record?

It’s kind of all over the place. I live my life by albums. “Chromatica” by Lady Gaga, obviously. “Future Nostalgia” by Dua Lipa. “When I Get Home” by Solange. But also, “Incredible” by Mary Mary, which is a gospel duo that I listened to when I was a kid. A lot of their songs I didn’t understand then, but I understand now, because life sucks.

Those were the sounds that I grabbed from and that really inspired me and pushed me to do something that I felt was very different for me.

I also hear a little bit of Kaytranada in songs like “Wonderland,” which is an incredible album opener.

Yes, I love me some Kaytranada. Pop music has always been a way for me to escape my world. In my world, everything was church 24/7, and pop music was frowned upon. I remember I was grounded for a year for listening to Lady Gaga, which is crazy. I would still sneak. I took a computer class in middle school just so I could go online and download songs and burn them onto CDs that I would buy at the Dollar Tree. Pop music and R&B music has always just been that escape for me.

How did you start making your own music?

At first, it was Windows Movie Maker. “High School Musical 2: The Soundtrack” had just come out, and I was so excited. We had gotten this huge Dell desktop computer, and I would spend all day with this [Nintendo] Wii microphone that came with the “High School Musical 2” video game. I would connect it to my laptop and just layer and layer vocals.

That progressed into a random program I found called Mixcraft, which I still use now. I found that in sixth grade, and I hadn’t ever seen an eight-track program before. My mind exploded.

Zeke, do you write and produce all your work?

I produced the whole album. I use Splice loops, but I did the tempos and put it all together. I have to because … I’m broke. Hopefully one day, I’ll have the budget, but I’m just not there yet. I see other people with teams and backing, and I’m like, “I wish I could do that.” That’s why I’m really inspired by artists like Tinashe. She just released an amazing record, and it’s getting me through a lot right now.

You grew up in a musical family. Did that influence the record?

I’m good with harmonies because of my mother. My mother is the music director at my church. I remember she had us writing songs and performing them when I was young. That main choir chorus on “Kryptonite” was heavily influenced by Fred Hammond and Kirk Franklin. That’s what I listened to a lot of when I was younger. 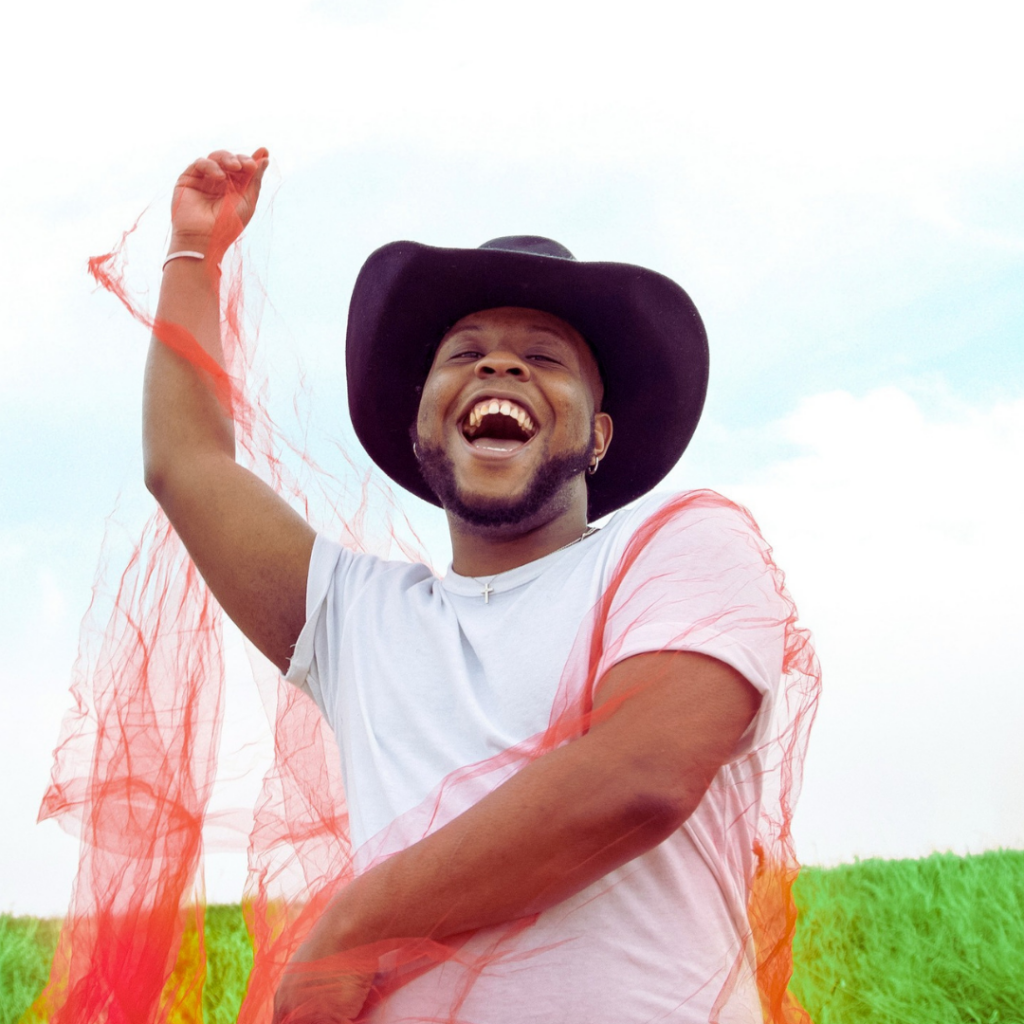 The interludes on the album are pulled from interviews you did with family. They immediately brought to mind Blonde and CTRL. Tell me more about why you decided to incorporate them into the record.

My biggest inspiration for that is Solange’s “A Seat At The Table.” I think that that taught me that I don’t have to over explain lyrics. I can just use the interludes to talk about my story.

I interviewed all of the people in my room. I felt alone during this time writing this album, but they were the ones that were checking up on me.

It’s crazy because me and my family, I always thought that we would never be close. My dad has kind of been one of my biggest cheerleaders. I feel like a lot of great things that happened in my life happened after feeling the worst. What I really wanted to tell anyone that listens is that you’re not alone and your nights won’t last always.

Was there anything non-musical that was a big influence for you during the making of the album?

A lot of these songs are also inspired by TV shows that I binge-watched. “Kryptonite” is a song about loneliness. I was kind of dealing with this weird friendship situation, and they kind of just ghosted me. Instead of dealing with that loneliness, I had started watching “The Get Down.” I loved the disco music that was coming along. “Fade” is a song that kind of references Issa and Molly’s relationship [on “Insecure”] and how they were falling apart this season. But, also my friendship was falling apart at the same time. It was just really inspired by a lot of things that I was watching and listening to in the pandemic, which was kind of cool.

Toward the end of the album, your father is heard saying “greatness comes from great struggle.” How does that line resonate in your life?

You have to struggle to get to a point where you’re learning lessons. I’m becoming more intuitive because for me in my whole life, loneliness has been one of my biggest struggles. I have tried to avoid loneliness.

The pandemic was a blessing and a curse. Obviously, it’s a curse because COVID-19 has killed so many people, but during the lockdown, I couldn’t not be alone. I had to learn a lot about my reactions, and that was a really big struggle. I mean, I still hate loneliness. It’s literally my kryptonite, but after that struggle, you find different ways to deal with it and to become stronger. If you’re able to take that and make something out of it, then everything will be OK. Everything will be OK.