Skip Navigation
Home > ArtandSeek.net > Fighting for justice in South Dallas, this week on Frame of Mind

This episode of “Frame of Mind” explores the South Dallas neighborhoods of Oak Cliff and Wheatley Place through two documentaries. By diving into stories of food justice and historic preservation, these movies encourage residents to discover how the past has shaped the present and how the present can shape the future of their neighborhoods.

Check out the entire 2021 Frame of Mind season.

You can catch this episode of Frame of Mind on Thursday, November 4 at 10:30 p.m. on KERA TV. Here are the two documentaries featured: 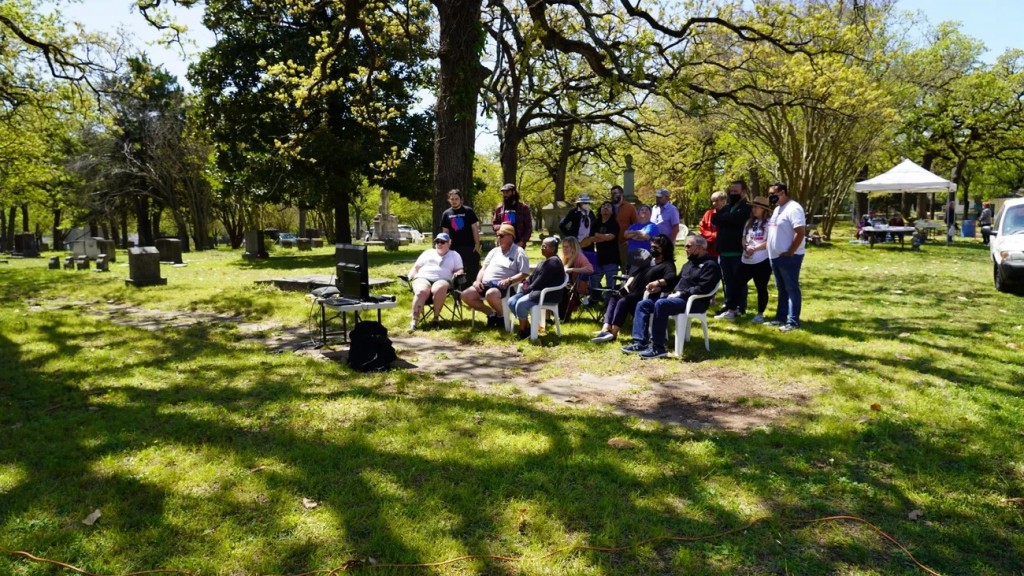 Directed by Dallas photojournalist and documentarian, Mark Muller, “Forgotten Ground” pulls stories from the ground by examining Oakland Cemetery’s century-old lifespan. Muller, who first covered the cemetery as a photojournalist about a decade ago, found renewed interest in the historical site after reading about recent ownership changes. Located in the historic neighborhood of Wheatley Place, the cemetery is the gravesite of many prominent people in Dallas history. It is also the resting place of many former slaves. From Santos Rodriguez, who died at the hands of Dallas police at 13 years old, to unmarked graves, those buried at the cemetery played a role in shaping the city of Dallas. Yet, despite its historical significance, Oakland Cemetery has experienced neglect by the city.

For decades, Dallas civic leaders failed to upkeep the cemetery grounds and the neighborhood surrounding it. Records of Oakland Cemetery were displaced for years until they were found in 2019 and recovered from an old council member’s garage. The Dallas Public Library has begun the process of archiving these records, which indicate that 36,000 people have been buried in the cemetery since 1892.

“Forgotten Ground” explores recent community efforts to preserve the grounds. With a change in board members, a new group of passionate volunteers are leading a long-term project to revive and preserve the cemetery. Volunteers ranging from Oakland Cemetery board members to good samaritans have been cleaning tombstones, removing debris, and maintaining plots that have not been cared for in recent years. The documentary explores if this renewed interest in Oakland Cemetery can be sustained so that future generations can have an opportunity to enjoy its rich history and stunning views. 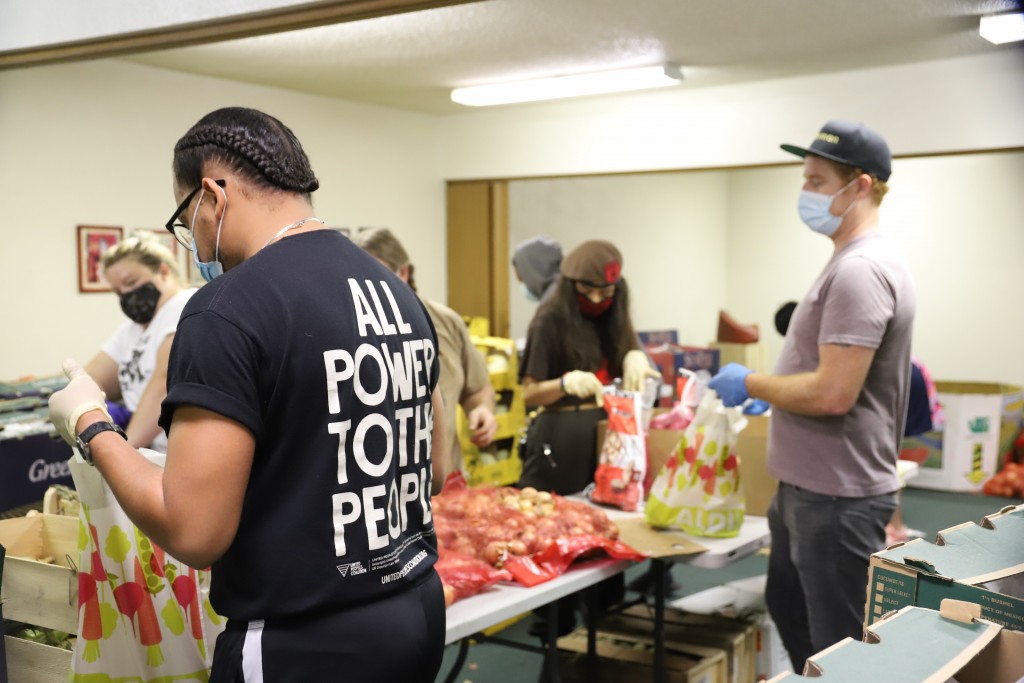 “We are all humans and food is a right that we should all have access to,” said Johnson.

For residents of Oak Cliff, lack of access to grocery stores with fresh produce is part of a larger issue of systemic racism and income inequality. When there is inadequate access to nutritious food and grocery stores, that deficiency reverberates into other facets of life, like emotional distress and poor physical health. According to Feeding America, hunger in Black, Latino, and Native American communities is higher because of systemic racial injustice. The documentary explores the ways in which discrimination against Black and brown communities in South Dallas has worsened food insecurity in these areas.

When local governments fail to address the needs of their residents, community members step up to provide for their neighbors.

This documentary highlights the importance of establishing local gardens, food education, and produce distribution for community members. As the pandemic continues, the reliance on community aid to fulfill residents’basic needs has grown significantly. Community leaders like Stacie Ellis, Ples Montgomery IV, Bettie Montgomery, and Darciea Houston, as well as organizations like the Oak Cliff Veggie Project work to address these concerns..

“For communities of color, it’s important that we’re able to document our own stories and our own life experiences,” said Johnson.