Skip Navigation
Home > ArtandSeek.net > Films From SMU and North Lake College Students Get The Spotlight On Frame Of Mind 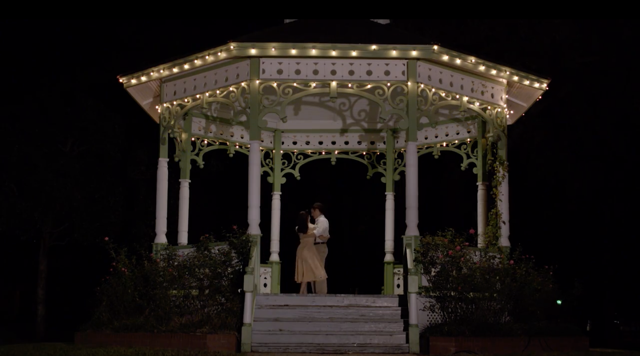 The story of the filmmaker’s grandparents comes to light in this beautiful portrayal of their relationship. A granddaughter coping with her grandmother’s dementia discovers a box of love letters. When she reads them to her grandmother, the two are able to relive precious moments.

This short clip presents the deep bond between an owner and her cat. Adoption has brought these two characters together and Maxx the cat proves he is unstoppable, despite not being like other felines.

“Fish Out of Water” by Matthew Hoenly (SMU) 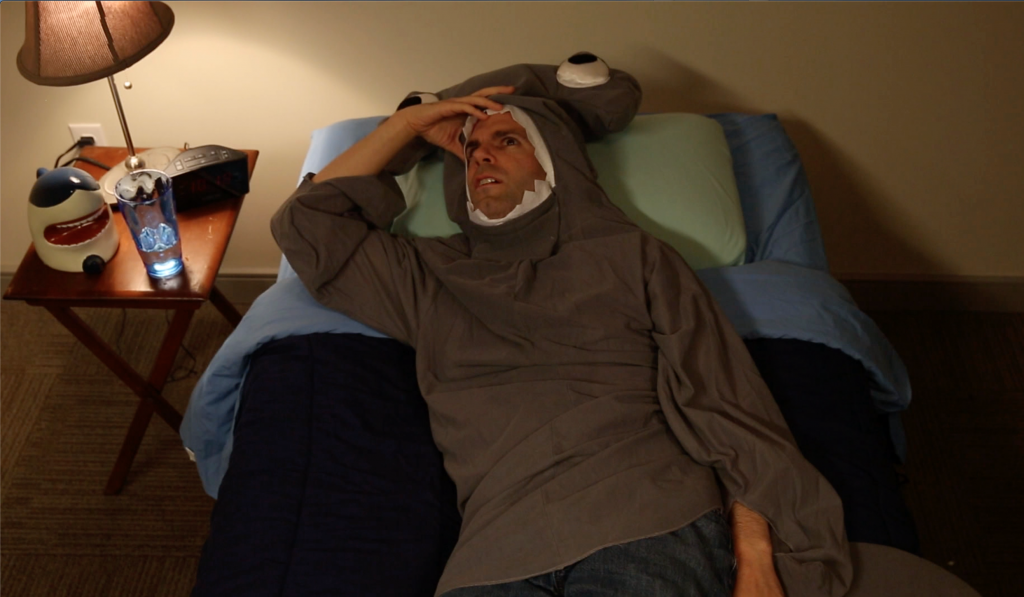 “There are plenty of fish in the sea” is how the saying goes, but not for this shark-human who’s living in a human’s world! Will this man find a human who is willing to ‘sea’ life through his eyes? Or will he just have to keep swimming in search of “the one”?

“As Through Fire” by Matthew Hoenly (SMU)

Two doors and a front desk, that’s Purgatory in Hoenly’s film. What awaits behind each door? Who is coming for the protagonist? With so many questions and time ticking by in the Purgatory lobby, this thriller will have you on the edge of your seat.

An unconventional group of four is planning a robbery but there’s one problem. Well, several. Each person is coming up with a different strategy.

Hombres G was a popular Spanish pop-rock band from the ’80s. In this music video, Alex O’aiza covers their song “Te Quiero” and adds a bilingual twist to his cover.