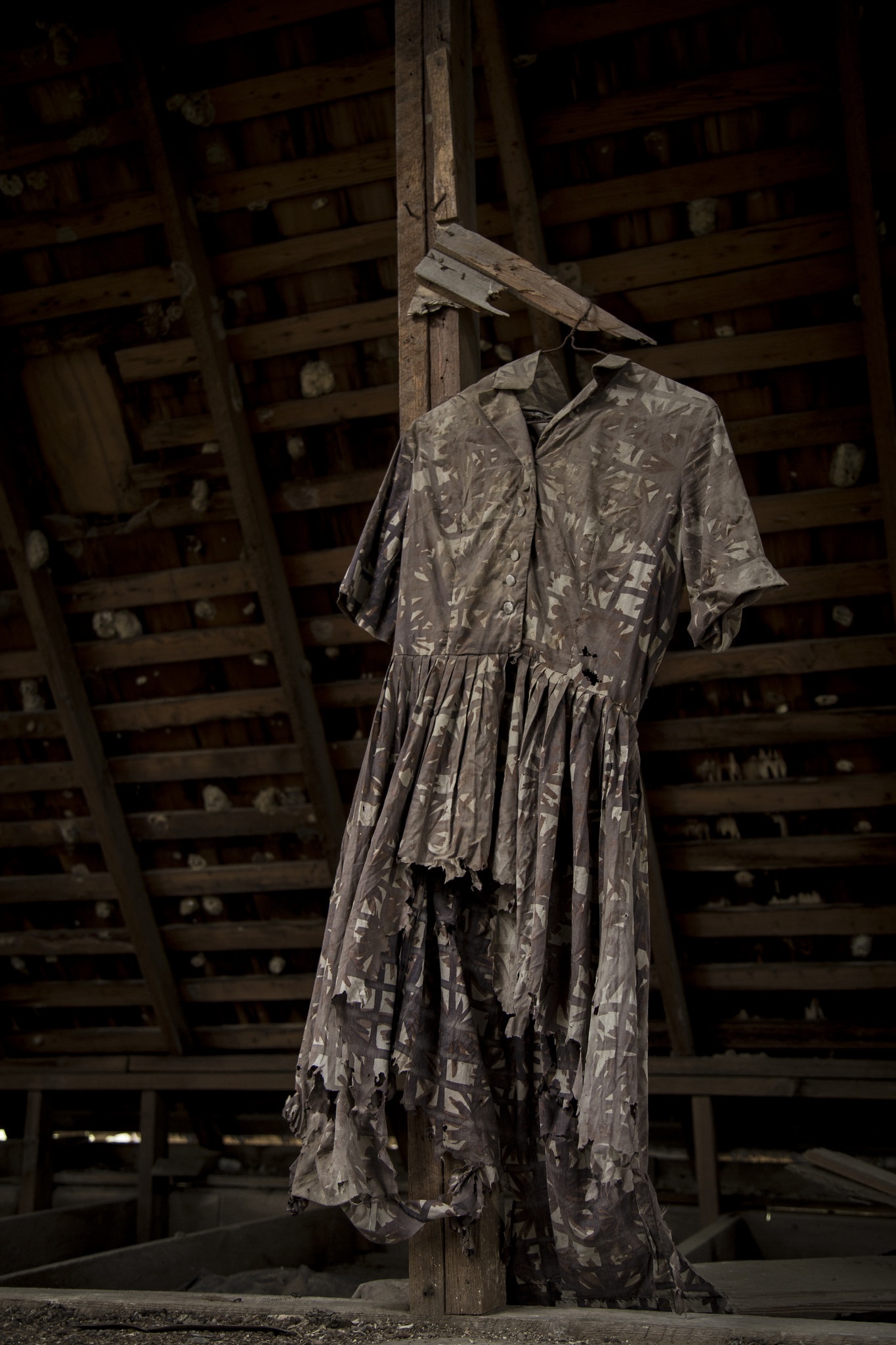 Congratulations to David Hobson of Frisco, the winner of the Flickr Photo of the Week contest. This is the fourth time David has won our little contest. His last win was back in January 2014. He follows last week’s winner, James Payne of Irving.

If you would like to participate in the Flickr Photo of the Week contest, all you need to do is upload your photo to our Flickr group page. It’s fine to submit a photo you took earlier than the current week, but we are hoping that the contest will inspire you to go out and shoot something fantastic this week to share with Art&Seek users. If the picture you take involves a facet of the arts, even better. The contest week will run from Tuesday to Monday, and the Art&Seek staff will pick a winner on Friday afternoon. We’ll notify the winner through FlickrMail (so be sure to check those inboxes) and ask you to fill out a short survey to tell us a little more about yourself and the photo you took. We’ll post the winners’ photo on Tuesday.

Tell us about your photo:  This was taken in an abandoned farmhouse near Gunter, Texas.

The people that lived there are long gone and it is now a home for coyotes, rats, and owls.

This tattered dress hangs ghostlike, in the attic, at the top of some dark and rickety stairs. Being all alone in this place, it was a little startling to turn and see it hanging there.

I laughed at myself and thought, “It’s okay. It’s just a dress” and took its picture.