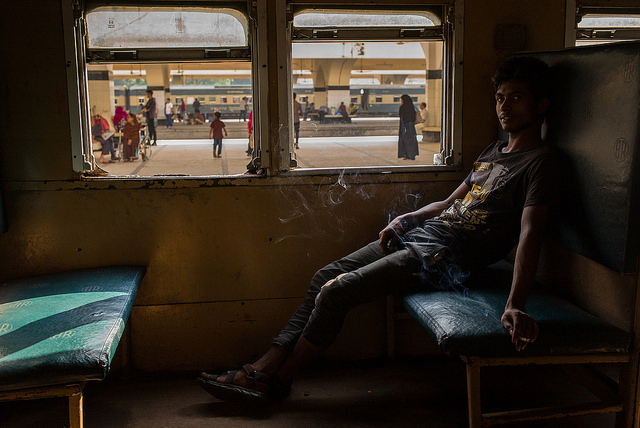 Congratulations to Robert Moore of Dallas, the winner of the Flickr Photo of the Week contest. This is Robert’s third time to win our little contest. His most recent victory was in June. He follows last week’s winner, Sam Wilson of Richardson.

If you would like to participate in the Flickr Photo of the Week contest, all you need to do is upload your photo to our Flickr group page. It’s fine to submit a photo you took earlier than the current week, but we are hoping that the contest will inspire you to go out and shoot something fantastic this week to share with Art&Seek users. If the picture you take involves a facet of the arts, even better. The contest week will run from Tuesday to Monday, and the Art&Seek staff will pick a winner on Friday afternoon. We’ll notify the winner through FlickrMail (so be sure to check those inboxes) and ask you to fill out a short survey to tell us a little more about yourself and the photo you took. We’ll post the winners’ photo on Tuesday. 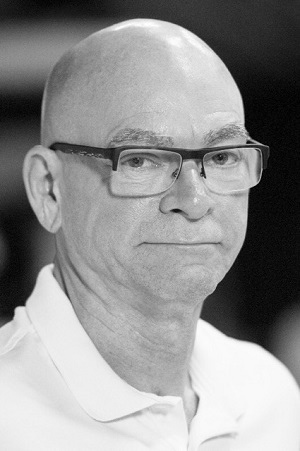 Tell us more about your photo: Morning rush hour in Kamalapur Train Station, Dhaka, Bangladesh is a very chaotic scene. I spent a long time trying to catch the activity as the trains pulled into the station and disgorged their passengers. After one train had emptied I walked along peering into the empty cars until I spotted this guy, an island of solitude, stretched out, catching a smoke. It was a complete turnaround from what I had been trying to capture, and my best shot of my week in Dhaka.