When you think about a remarkable Mexican painter, who is the first person that comes to mind?

You might be thinking of Frida Kahlo or Diego Rivera?

But, do you know the work of Alfredo Ramos Martínez?

Ramos Martínez might not be a household name, but he made a significant impact on the modern art world in Mexico.

Now, one of his paintings is the inspiration for a new exhibit at the Dallas Museum of Art called “Flores Mexicanas: Women in Modern Mexican Art,” opening Sunday.

“It’s 9-by-12 feet … called ‘Flores Mexicanas,’” Castro says. “It was kind of his crowning achievement in Mexico.”

The centerpiece is a “luscious” and “verdant” painting by Ramos Martínez that originally belonged to Charles Lindbergh. 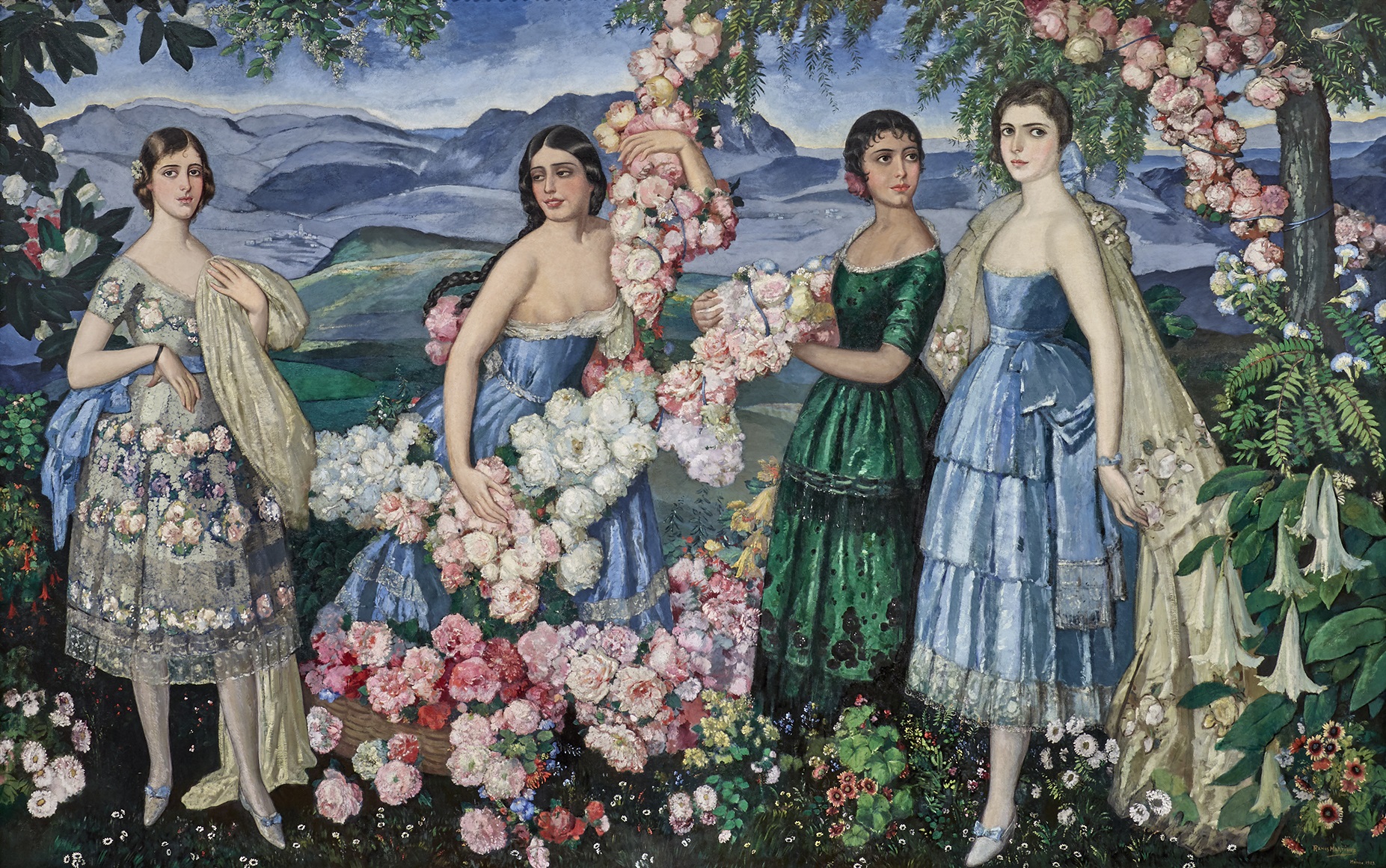 Castro says the Mexican government purchased the painting as a wedding present for the famous aviator Charles Lindbergh and his wife. But the painting ended up in storage for years in a Missouri museum.

“This work has come back to light after being gone for more than 90 years,” Castro says. “It’s luscious, it’s verdant, it’s just a really beautiful, impressive work.”

That painting was the inspiration for the larger exhibit that explores womanhood in Mexico during the previous century. The exhibition includes paintings from male and female artists, including María Izquierdo who bucked tradition and pursued art later in life while she was raising three children.

“That’s something that was unheard of in Mexico probably a decade earlier,” Castro says.

“Flores Mexicanas” opens Sunday, Feb. 16, and a preview of the paintings can be seen here.