The Fort Worth Opera has appointed a new general director – six months after the previous one resigned over the company’s future direction.

Afton Battle is now one of the very few Black women running an American opera company. She’s the first woman and the first Black person to head up the Fort Worth Opera in its 74-year history. She’s from Amarillo, she’s earned degrees in singing and music education. After performing as an opera singer, Battle’s worked with the Joffrey Ballet, the New York Theatre Workshop, the National Black Theatre and the Black Theater Coalition. For the past year, she’s been an independent development consultant.

This will be  Battle’s first experience running an opera company. She takes charge after a rough three years for the Fort Worth Opera. In 2017, Darren Woods, the opera’s longtime creative powerhouse, was dismissed, having transformed the company into a festival-style opera and a national incubator of new works. 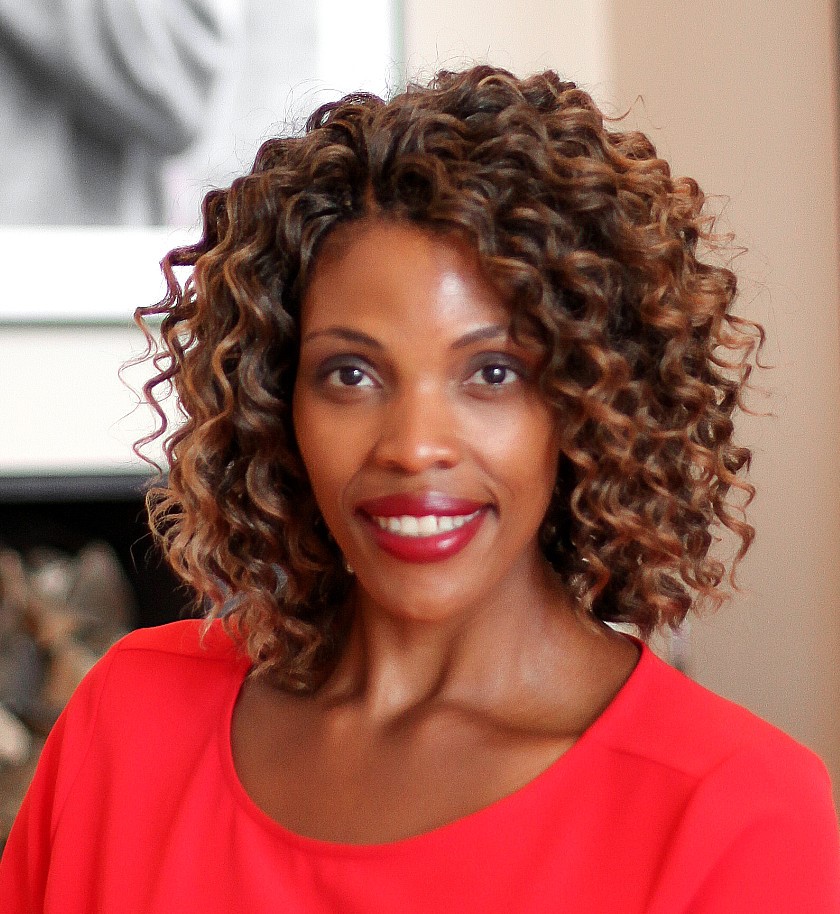 His successor, Tuomas Hiltunen, was like Battle — he’d never run an opera company before. Hiltunen did know how to streamline costs and reduce overhead. He also worked to make Fort Worth Opera more responsive to its local audience, not the international opera audience, as he framed it. Spanish-language productions in the company’s main season had been done before, but Hiltunen made it not an ‘initiative’ but part of its regular programming — hence, the world premiere of Zorro by composer/librettist Héctor Armienta that was scheduled for this past spring. He also created the Relaxed Performances program, which offered shows more amenable to children with autism or learning disabilities.

But in January, Hiltunen, too, came to disagree with the board on the opera’s future direction and resigned.

Despite these upheavals, Battle also arrives just as the Fort Worth Opera begins a new, virtual season which includes a world-premiere film of the family opera, Stone Soup, as well as a performance of the choral work, His Light Still Shines by Moses Hogan. The work honors Dr. Martin Luther King, Jr. and features the Fort Worth Opera Chorus.

FORT WORTH, TX —Fort Worth Opera (FWO) is delighted to announce that after a six-month international search, the Board of Trustees has proudly chosen Afton Battle to become the company’s eighth general director, effective immediately. The appointment of Ms. Battle, a native of Amarillo, marks a return to her home state of Texas, where she graduated from the University of Houston with a degree in Voice Performance, before attending Westminster Choir College in Princeton, New Jersey and receiving a Master of Music in Voice Performance and Pedagogy. After carving out a successful career as a young operatic singer, she became a highly regarded Arts Administrator, Development Director and Consultant in the art, ballet, and theater worlds of Chicago and New York City, masterminding several significant corporate campaigns, before joining Fort Worth Opera this month to lead the company.

“We are thrilled to announce that Afton will be our new General Director. Her warmth, energy, focus, and fresh perspectives on our beloved art form make her ideally suited to lead us into Fort Worth Opera’s 75th anniversary and beyond,” says Fort Worth Opera Board Chair Nelson E. Claytor, Ph.D. “Our search process was thorough and rigorous, with many excellent candidates, and I cannot say enough to thank the outstanding search committee, staff, and Board for their dedication throughout this process. Opera, and all the performing arts, face great challenges in this time when we cannot gather in the theater—but with Afton’s leadership I am confident that we will meet those challenges, become even more closely connected to our community, and come out of this difficult time stronger than ever.”

Ms. Battle comes to Fort Worth Opera following development and strategic consulting work with Red Clay Dance Company, the National Black Theatre, the African American Policy Forum, and Brooklyn arts and culture firm Red Olive Consulting. She was previously the Director of Development for the New York Theatre Workshop, Director of the Annual Campaign for America’s premiere ballet company, The Joffrey Ballet, and the Corporate and Foundation Relations and Individual Giving Manager for the National Museum of Mexican Art in Chicago, Illinois. Prior to that, she served as the Program and Grants Manager for Bank Street College of Education in New York. As Ms. Battle joins Fort Worth Opera this season, she gratefully acknowledges Angelique Clay, President of the Field Foundation, and Mila Gibson, voice teacher, music educator, and founder of Amarillo Opera, for their mentorship, guidance, and career development advice that encouraged her to pursue a path in opera and arts administration.

“Fort Worth Opera is in an incredibly unique position — one of rebirth, evolution, and change,” says Battle. “I am excited to work in collaboration with Maestro Illick, the Board of Trustees, and our talented staff to take the company to the next level as FWO celebrates its diamond anniversary in 2021.

“The core values that are rooted in my very being will guide me as I lead FWO in eradicating inequities, celebrating our differences in diversity and promoting racial justice by offering thought-provoking opera that transcends the boundaries of language and cultural backgrounds. By incubating and nourishing the talent of singers, composers, librettists, and directors of all races, orientations, and ethnicities, we will create an organization where diversity and inclusivity are woven into our DNA.

“I have been chosen to steer this amazing company, and together we will focus on expanding our reach and engagement into communities that have been historically marginalized (Black, Latinx, Asian, Indigenous, LGBTQIA) by forging relationships with community leaders and stakeholders. Through innovative programming and rich partnerships, we will commune a vibrant network of engaged young professionals, build back the trust and support of the community who hold us up, and gradually move away from the festival season back to a year-round format. The work ahead of us will undoubtedly be difficult, but I am confident in the abilities of this incredible staff and Board to inspire this great city. We will become the People’s Opera Company.”

Ms. Battle’s long-term vision for Fort Worth Opera includes a commitment to forging new alliances with local arts organizations, bolstering current partnerships, expanding civic engagement through the company’s acclaimed educational programs and initiatives, and building a world-class Resident and Studio Artist Program to encourage and foster the growth of the next generation of emerging young opera singers. In addition to continuing FWO’s long legacy of offering a balance of operatic jewels, classic warhorses and cutting-edge contemporary works each season, Ms. Battle is dedicated to leveling the field of equity, inclusivity, and equality both on and off the stage. Upcoming seasons will expand upon the company’s successful Noches de Òpera programming and feature an even greater variety of fascinating stories, celebrating Fort Worth’s rich cultural mosaic.

“Afton Battle is a force of nature who will catapult Fort Worth Opera into the national spotlight,” say FWO Artistic Director, conductor and composer Joe Illick. “She has a brilliant mind, boundless energy, a genuine connection with the Fort Worth community, a deep love and understanding of opera, and above all, a real compassion for humanity that will be a guiding light for all that Fort Worth Opera does in the years to come. We are so fortunate to have her leading us! I feel inspired and excited to have this wonderful opportunity to work together with Ms. Battle.”

On May 29, 1946, three bold musicians, Eloise MacDonald Snyder, Betty Berry Spain, and Jeanne Axtell Walker, filed for a state corporation charter under the name Fort Worth Civic Opera Association. 74 years later, the company has become the longest continually active municipal opera association in Texas and the 14th oldest opera company in the United States. Under the leadership of Ms. Battle, FWO is poised to rise as an industry forerunner in artistic vitality, dedicated to serving the entire population of North Texas, while providing unparalleled access to the art form for the uninitiated, and bringing opera out into the community like never before.

ABOUT FORT WORTH OPERA: Founded in 1946, Fort Worth Opera is the oldest continually-performing opera company in Texas, and one of the 14 oldest opera companies in the United States. The organization has received national acclaim from critics and audiences alike for its artistic excellence. Beginning in 2017, Fort Worth Opera launched the second phase of its landmark, 10-year Opera of the Americas initiative with Noches de Ópera (Nights of Opera), a groundbreaking campaign that introduces powerful operas, each reflecting the diverse cultures of American audiences.