“A city isn’t where you end up, it’s where you’re meant to be. It’s working hard to pave your own yellow brick road; it’s every story ever told.”

-Joaquin Zihuatanejo, “City is a Poem”

This week’s “Frame of Mind” features six short documentary films from Texas filmmakers. The theme for this week?Bart Weiss, founder of Dallas VideoFest and producer of “Frame of Mind,” says the idea that binds the films together is curiosity about others, a desire to show the diversity of life.

“City is a Poem” by Andrew Holzschuh embodies this spirit.

Holzschuh pulled his imagery from different pockets of Dallas culture, from hip-hop dancers to Hare Krishnas. He put the footage to a poem by Joaquin Zihuatanejo as an homage to Dallas. 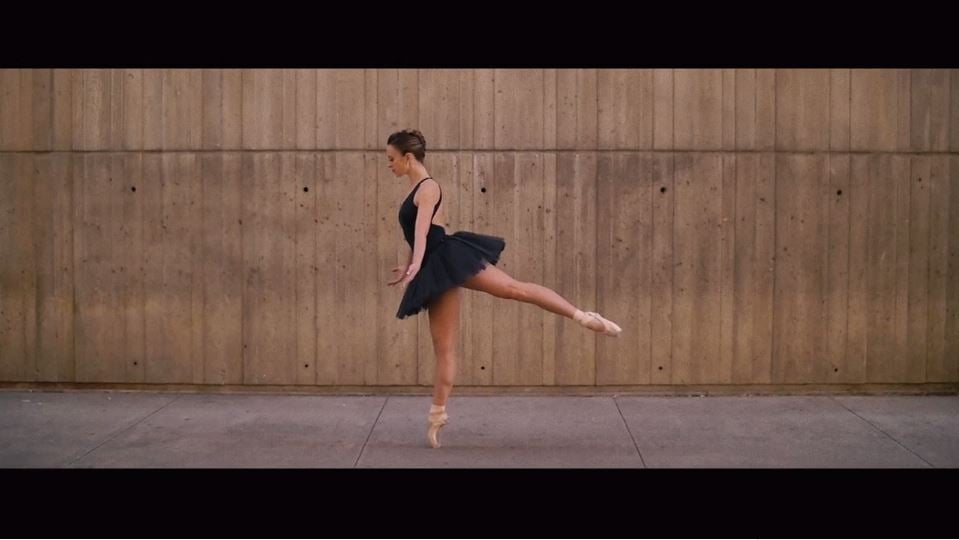 A ballerina poses as part of “City is a Poem.”

He made the film at a time in his life when he was thinking a lot about home, what that means, and where it is. After traveling for about six months, he realized that Dallas was home for him, and this film is his response to that realization.

“City is Poem” shows that the wonder of living in a city is in the incomparable breadth of experience that infuses city life with the vigor of diversity. Small worlds run parallel and perpendicular to one another, in Ubers and Starbucks, buses and trains.

The rest of the films in this episode offer a glimpse into some of those small worlds, an opportunity to witness someone else’s experience and understand anew.

Perhaps you will rethink what you believe about people with schizophrenia when you hear Virginia Linn tell her story in “One Foot in Reality.” 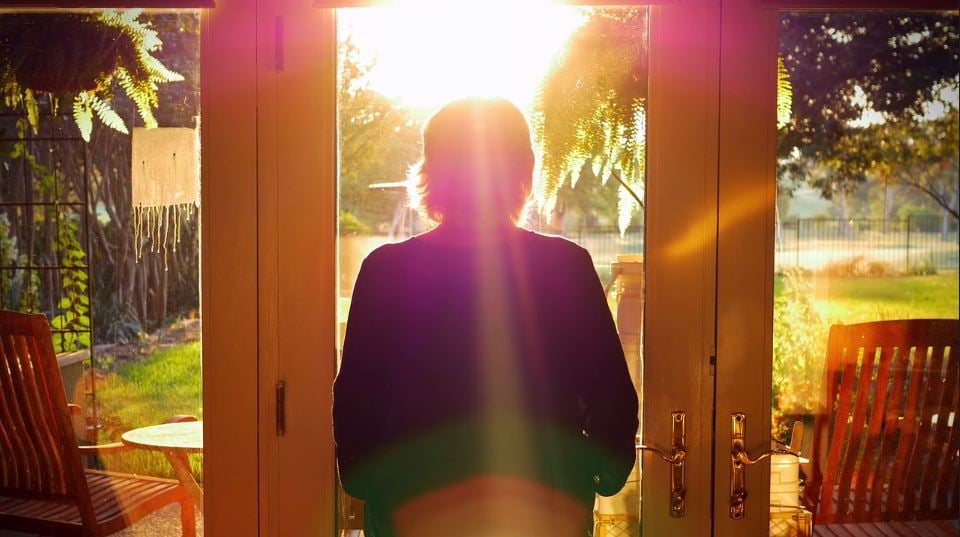 Virginia Linn stares out her into her backyard.

The story: Virginia Linn suffers from schizophrenia; she shares her story to communicate what it’s like to live with schizophrenia and the ways she’s found to fight against it.

Maybe you will reflect on your relationship to the past as you watch “The Superlative Light,” 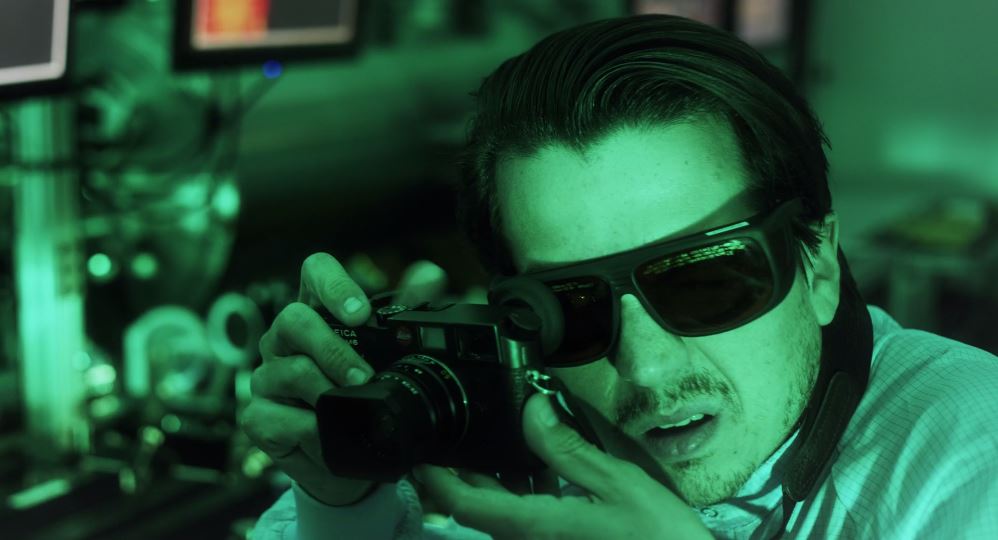 The story: Photographer Robert Schults sets out to recreate his past through photography. Lasers, film, past, present and future swirl about in this thought-provoking commentary on time and purpose.

Or perhaps, you will reflect on what it means to have a conflict of identity when you see “Becoming Blair.” 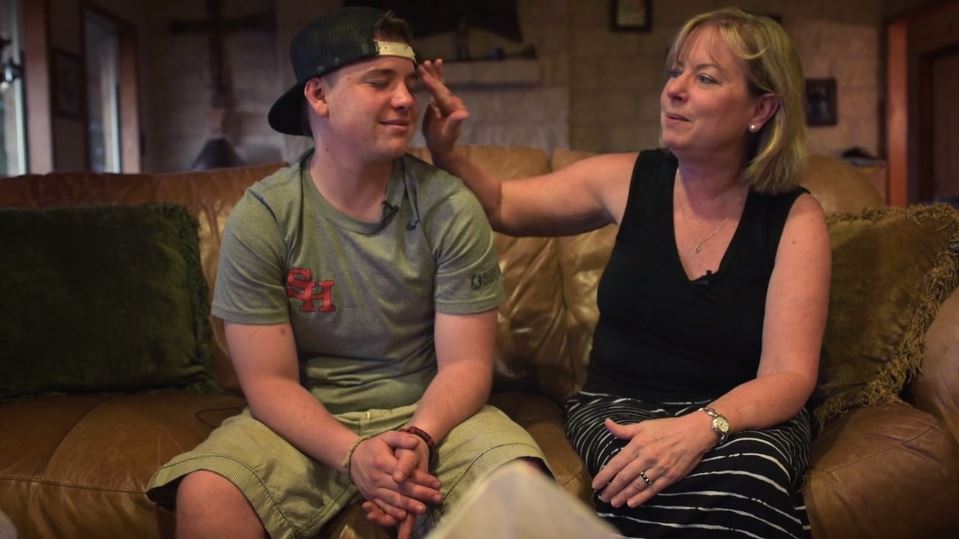 The story: Blair is transitioning from a woman to a man. His story is an unflinching look into what his transition means for him and his family.

Sometimes, the most mundane things can become magnificent when you take a minute to study them intently. “Mountains on the Prairie” depicts the power of nature in a stunning compilation of storm footage. 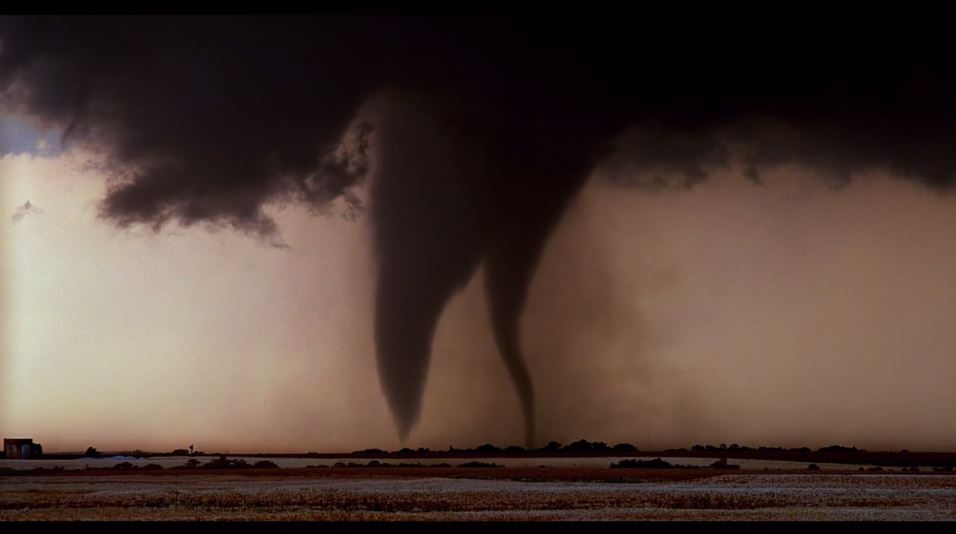 The story: Titanic super cell storms roll over the prairie in this awesome documentary of nature’s power.

We all consider how temporary we are and whether or not what we do on this earth matters from time to time. “Stretch Capacity” is a lighthearted look into a man’s life who is thinking about how he wants to leave a legacy through art. 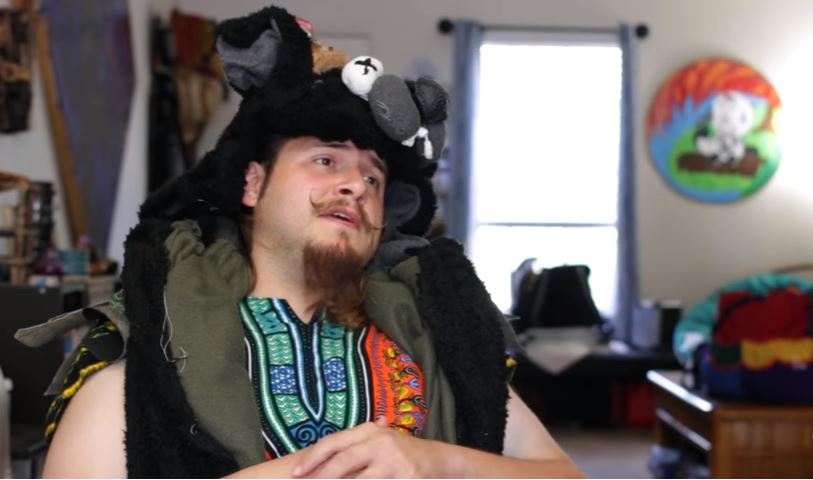 The story: Austin Cardenas explores his creativity through balloon twisting and philosophizes about life and art, passion and legacy.