This week, Frame of Mind takes your brain on an excursion into the mind-bending world of poetic film.

Frame of Mind airs on Thursdays at 10 pm.

The characters, filming methods, and content are all a hop-skip-and-a-jump away from the ordinary. From Richard Bailey’s quirky takes on questing and Texas storytelling to a memorial of an influential Texas artist, this episode will expand your understanding of the power and breadth of the visual arts.

Bart Weiss, director of Dallas VideoFest and curator of this episode, says the things you will see in this episode are not what you will see on regular television. And that’s exactly how it’s supposed to be.

“The thing that is really helpful to an audience is to adjust your expectations as you’re watching the films,” says Bart. “If you’re like, ‘What happens next?’ you’re never going to be satisfied, but if you change your expectations…then the experience can be much richer.”

The genre these films fall into is called poetic film. Poetry, as defined by Russian Formalist critic, Roman Jakobson is “organized violence against ordinary speech.” Poetic film can be understood in the same way, as measured departure from ordinary film. To understand and appreciate these films, take on this perspective and suspend the assumption that film must subscribe to one formula.

An Errand of Hip and Chin 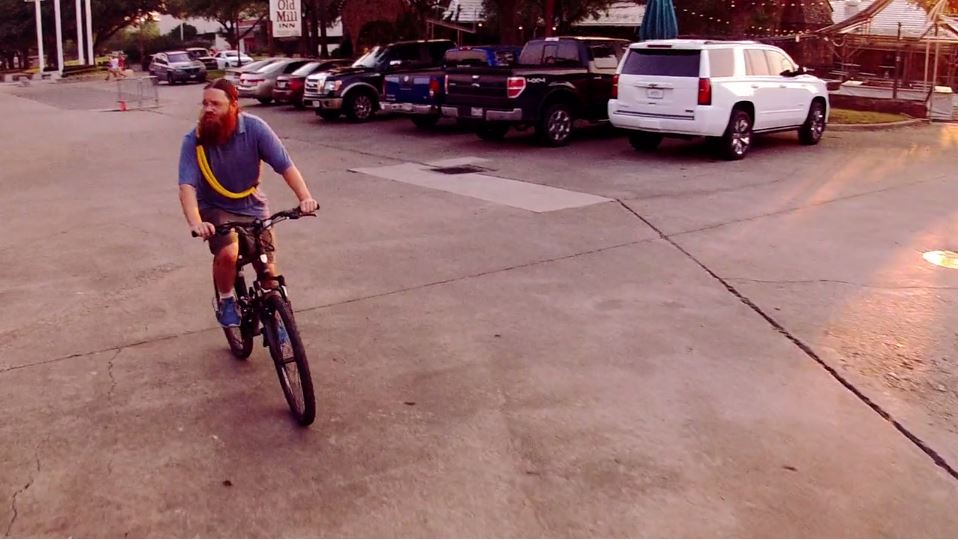 Casey rides to hasten his quest.

The gist: A man in love with hooping is tasked with a mysterious quest. In the end he learns a lesson fit for all who walk in this mad world. 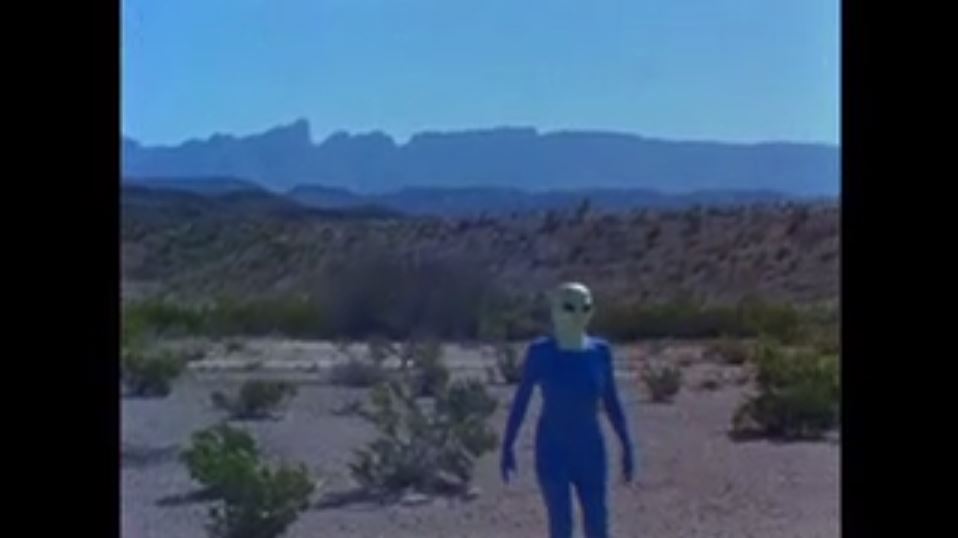 The martian wanderer in the desert.

The gist: An experimental film less about narrative and more about concept. 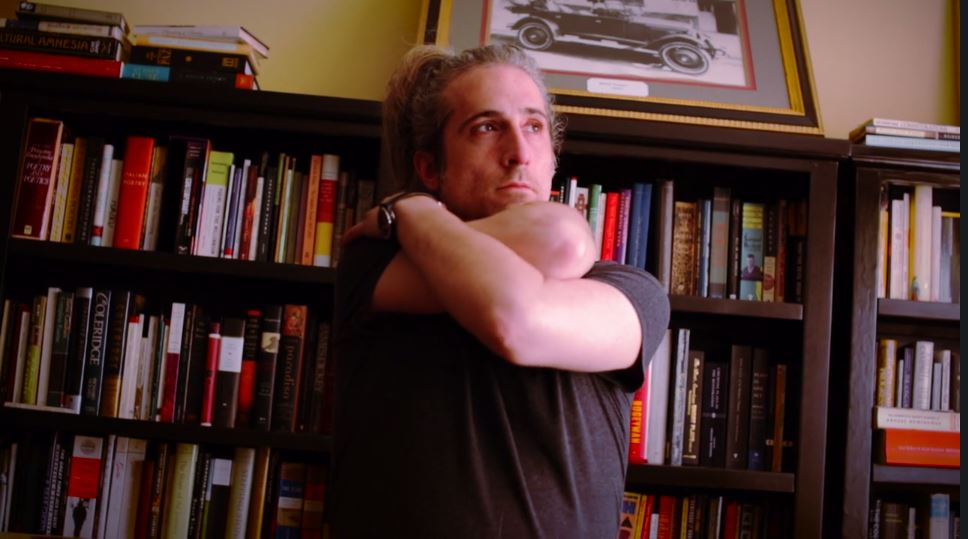 The gist: A Texas bard weaves off kilter yarns about life, death, and love. 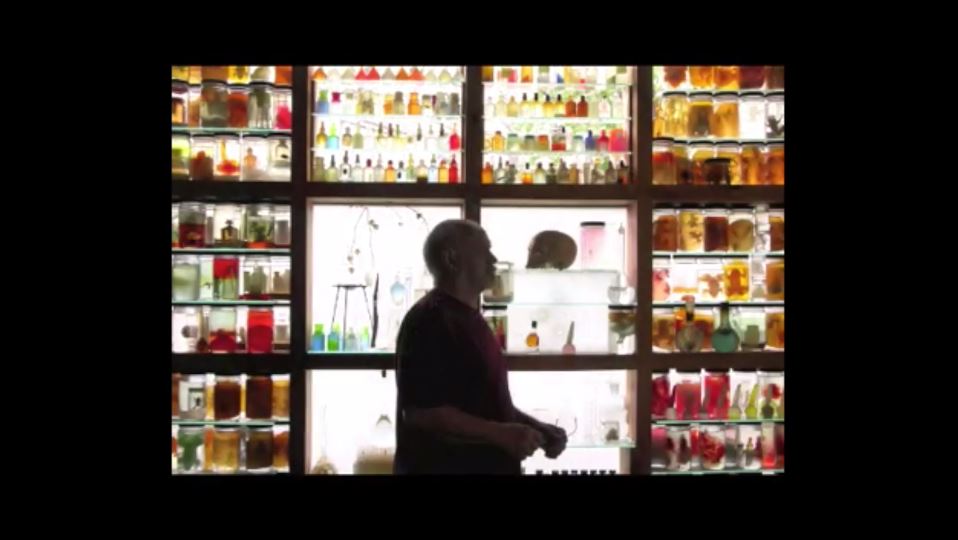 Tracy Hicks with one of his installations.

The gist: A lovingly crafted documentary honoring Tracy Hicks and his influential art.