This week “Frame of Mind” presents films from the Pegasus Film Festival. This festival was created by filmmaker Niloo Jalilvand for high school students to dive into the film industry and get connected with professionals.

These talented students from various schools created films that highlight diversity, food, and social issues. The Pegasus Film Festival not only presents the talented works of high school students, but the festival is also run by the students. (Applications are being taken now for the jobs running next year’s festival.)

“Students whose films are screened at the festival describe their experience as exhilarating, a dream come true,” says Jalilvand. “There is something empowering about watching your film on a big screen while the whole theater is engaged watching and reacting.”

Bait tells the story of a girl who has to deal with her weird, predatory boss. She can’t even talk to her mother who spends all her days obsessed with online and television shopping deals.

The prey and the predator have never been known to associate in a friendly setting, but The Wolf and the Rabbit brings the two together in this adorably animated film.

A mysterious virus has taken over the world and Pandemic follows the only person who might be alive. As she reminisces how life used to be the virus is slowly taking over her body 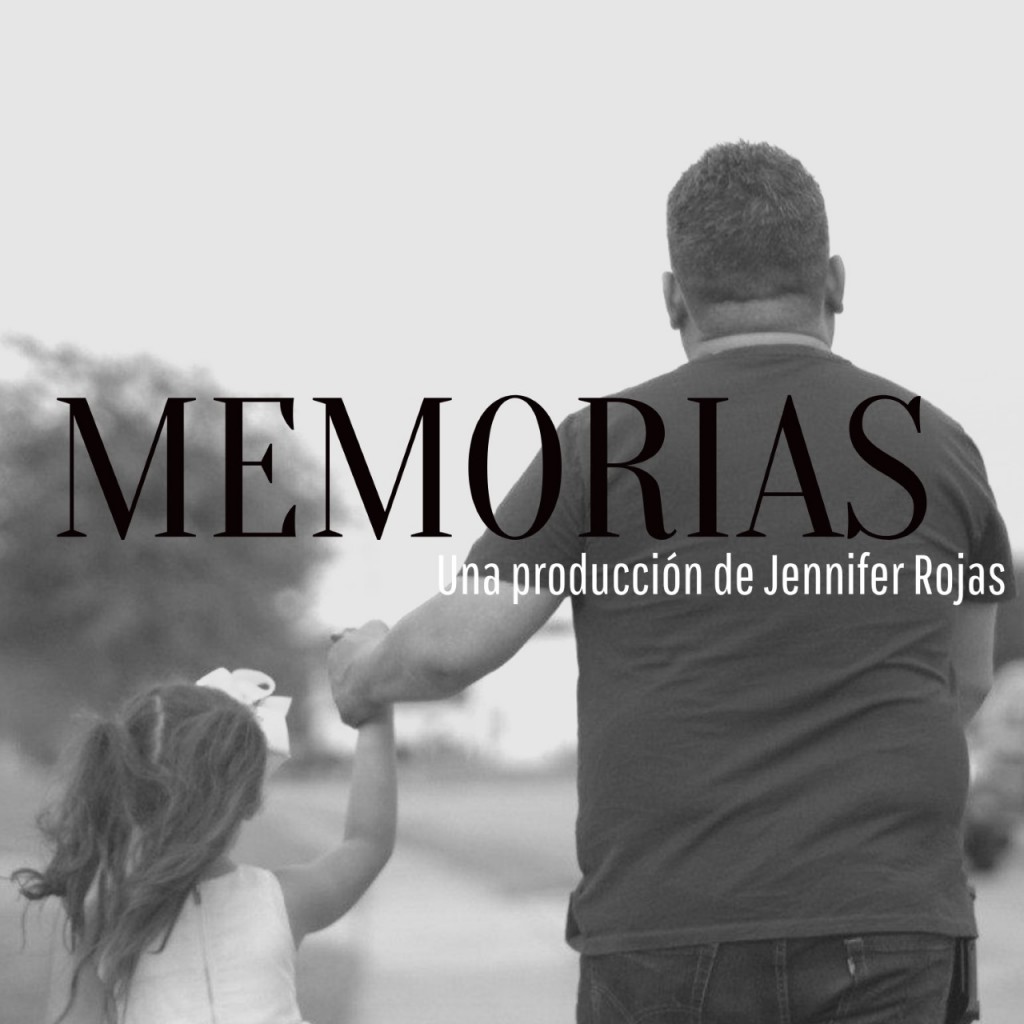 A mother tells her daughter a fond memory in her childhood. Later, her grandfather tells the girl the same story: same setting, same two characters, but the meaning has changed after the grandfather gives an important detail away. 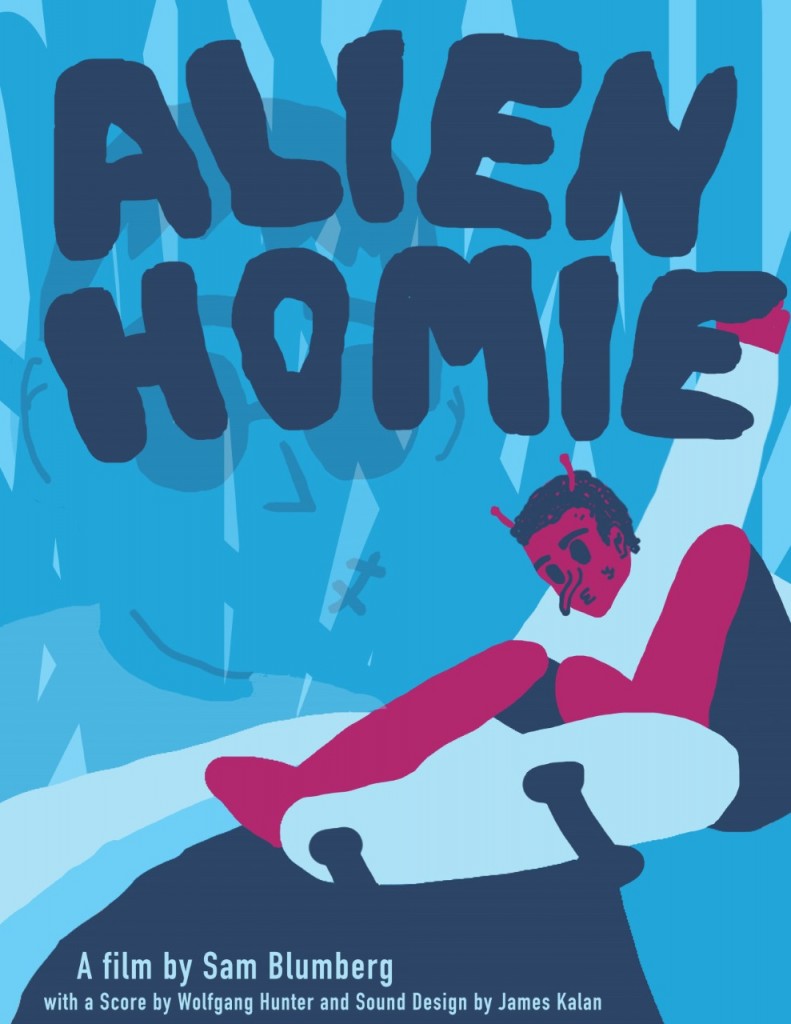 for the Performing and Visual Arts (Audience Choice Award)

Having an alien homie would be totally out of this world! This friendship might even last light-years, that is until the alien thinks he’s a bit cooler than his human homie.

This funny police duo has a plan to catch the villain.
But in the end, the tables turn and you might not know who’s side to take.

A young boy’s girlfriends need “space” and this boy will go to the ends of the world for her. 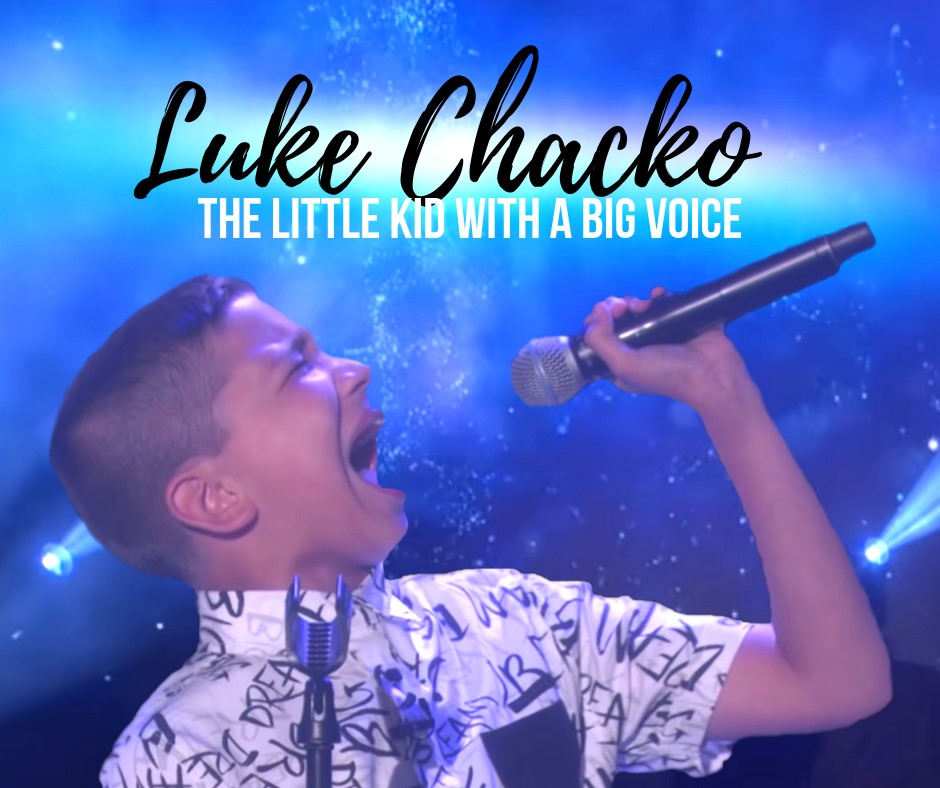 Singer-songwriter, Luke Chacko, continues to break stereotypes as the little boy who sings along to ‘Frozen.’ On top of that, he has even met and sang with his favorite singer, Edina Menzel. 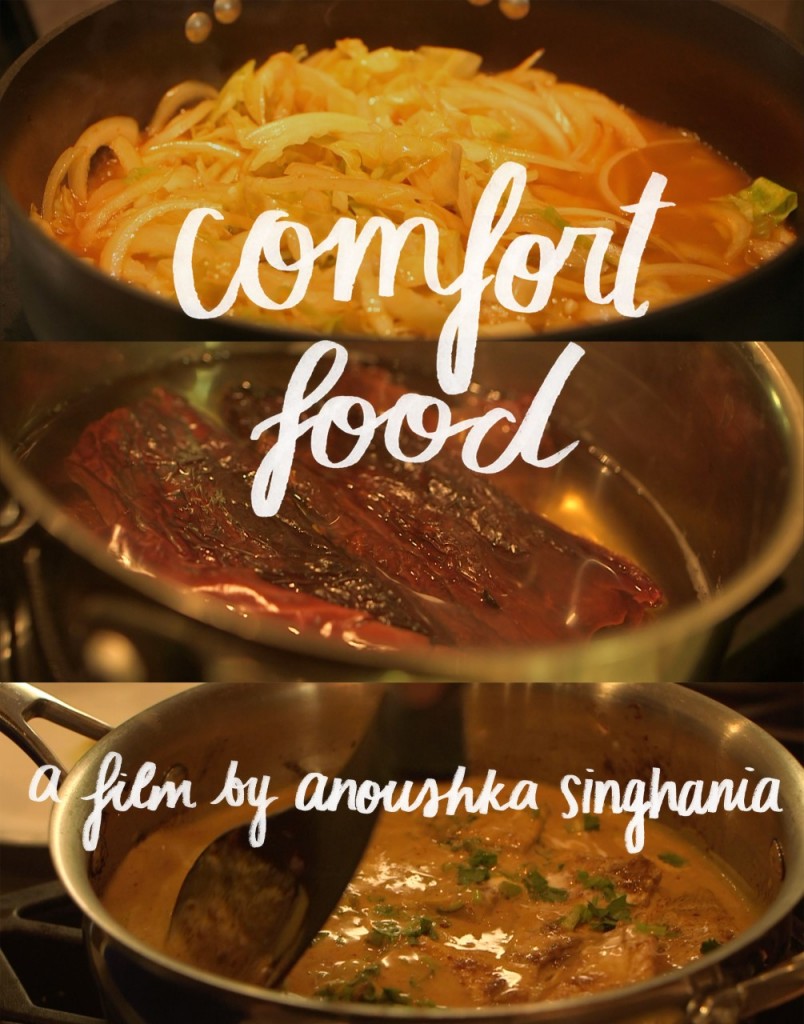 This multi-cultural film explores several groups through an important and primal prism: food. Comfort Food film explores how different groups prepare their foods and the people it brings together. 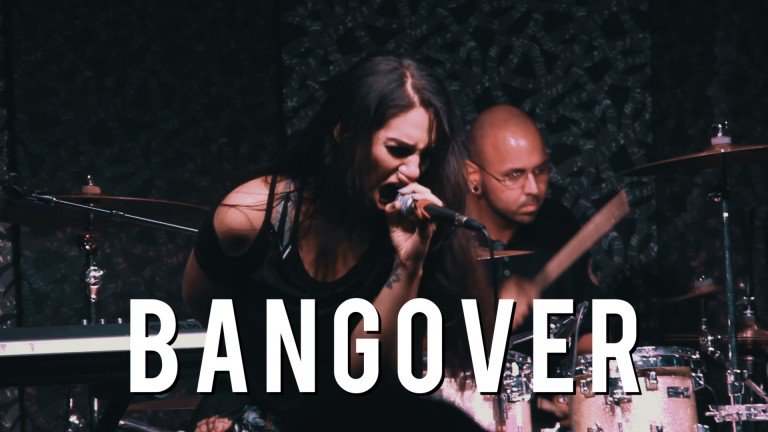 A hangover is to intoxication as a bangover is to…? Too much headbanging. Headbanging has been going on for decades, but there’s a term that has finally put a name to an issue that’s rarely talked about. Meet Metal Bangover presents various artists who talk about the neck pain they experience after a heavy metal concert and some ways to take care of that bangover.

In our society, social media is inevitable. But sometimes these platforms can begin to affect your life outside of the screen. It’s My Life highlight one girl’s testimony and how social media began controlling her mind and bringing unwanted attention.

No matter what a woman wears, where she is, whom she’s with, or what she says, she is always on alert. Boys Will Be Boys delves into the reality women face in a man’s world.