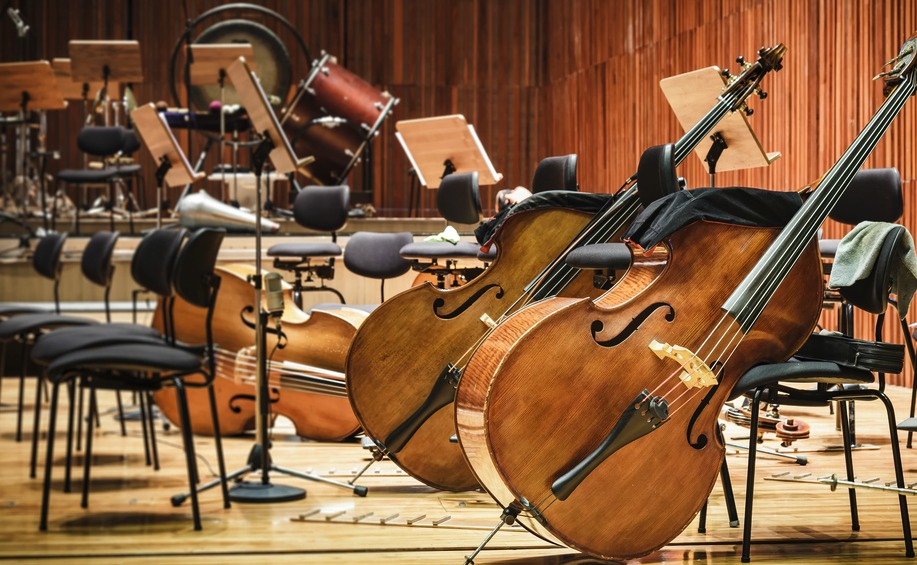 Fort Worth Symphony musicians and managers say they’re still making beautiful music together onstage. Backstage though, sounds aren’t so pretty. KERA’s Bill Zeeble reports on months-long contract talks where musicians say they deserve a raise, while management says it needs a pay cut – another one. They’re not yet talking of a strike

Five years ago, Fort Worth Symphony players agreed to slash their salaries in tough financial times. Now, with new contract talks, they want those cuts restored.

Bill Clay’s the principal bass player with the Fort Worth Symphony and speaks for the players.

“Our proposal has come down by over $1.25 million and management, on the other hand, hasn’t moved from their financial proposal since October.”

“In 2010 we accepted a 13.5 percent pay cut and we were told this was going to solve their problems. But since then we’ve given back almost $2.3 million and we’re wondering where that money went?”

Musicians say it’s time to see an expanded budget and fundraising vision. Management says without cuts, the symphony could soon fold. In a statement, it says pay would still be competitive with similarly budgeted orchestras. KERA has repeatedly asked to speak with a representative, but management has declined to talk. Instead, it says in a statement that endowment income’s been off for years. As for fundraising, individual donations are up, and regular ticket sales are up 14 percent. Summer concert revenues broke a record. But that’s not enough. Ted Gavin says Fort Worth’s not alone.

“An orchestra doesn’t survive on audience attendance alone. Ticket sales will never be the thing that allows an orchestra of any size to survive.”

Gavin, based in Delaware, specializes in turning failing businesses around. He used to be a professional musician and conductor, and adds that major philanthropic donations are a crucial turnaround key.

“The economy may have improved but mid-sized philanthropic and cultural organizations still face many of the same struggles that they faced in the late 2000s. There is nothing more thankless in the arts community than being a struggling, mid-sized orchestra.”

Symphony member Bill Clay says he’s doing his best to be positive under the circumstances. Management says the symphony’s survival is part of staying relevant in the community. Both sides have met for contract talks eighteen times so far. The Symphony Association says there’s one more round of talks beginning Monday. Musicians have asked for possible February talks, if needed.