Skip Navigation
Home > ArtandSeek.net > Going to the Dallas Art Fair? Here’s a guide to the area artists with works on display

The 13th annual Dallas Art Fair opens today — after it was forced to skip a year due to COVID. Once again, you can see galleries and artists from London, Paris, New York and Berlin. But the fair also offers the chance to see the works of dozens of North Texas artists.

Having been delayed for 18 months and after the disagreements with some gallerists when it canceled after entrance fees had been paid, the Dallas Art Fair returns in seriously smaller shape. Even so, this fair presents 59 exhibitors from 9 countries — with works by artists like Sol Lewitt and a sizable installation in Klyde Warren Park by the artist known as Swoon. 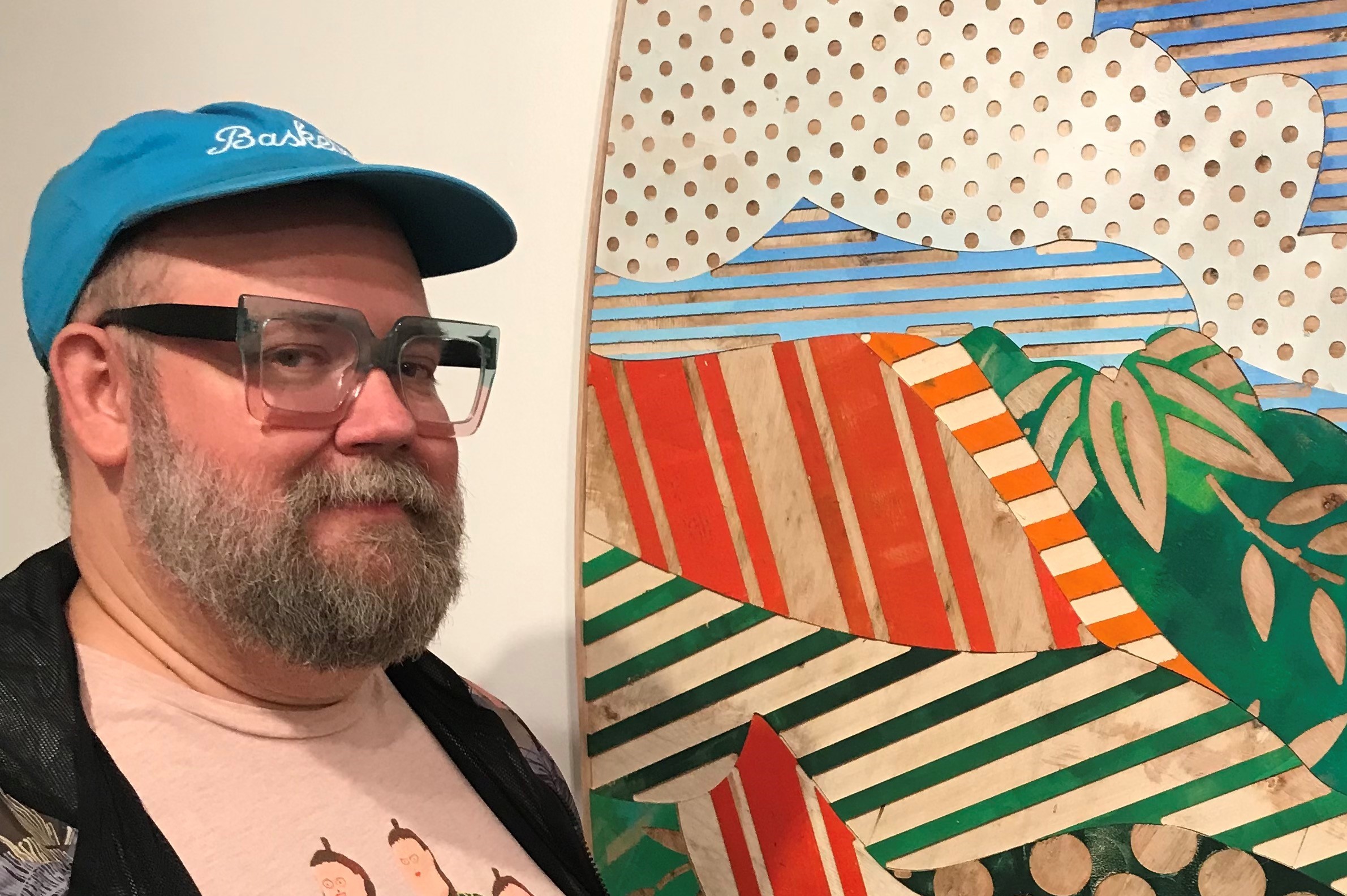 This fair also offers a chance for North Texans to view a larger number of There are more local galleries than ever before — with more than three dozen area artists all in one place. Zeke Williams is represented by Erin Cluely Gallery, which is showing 8 Dallas artists. Selling a work would be welcome, Williams said. But it’s more than that.

“The Dallas Art Fair is one of the times of year when people come to Dallas from all over the world to access the collectors that are here but also to look at art,” he said. “So it’s a point of pride to have a piece in the show.”

In addition to the area artists’ works on display at the Fair, another connection with the North Texas art scene is the Dallas Art Fair Foundation Acquisition Program. It raises money each year for the DMA to buy artworks at the Fair for the museum’s contemporary collection. In five years, the Foundation has raised $550,000 to purchase works — with a $100,00 grant this year for six artworks from Sarah Cain, Johnny Floyd, Danielle Mckinney, Jordan Nasser, Susan Weil and Carrie Yamaoka (none of them is a North Texan). 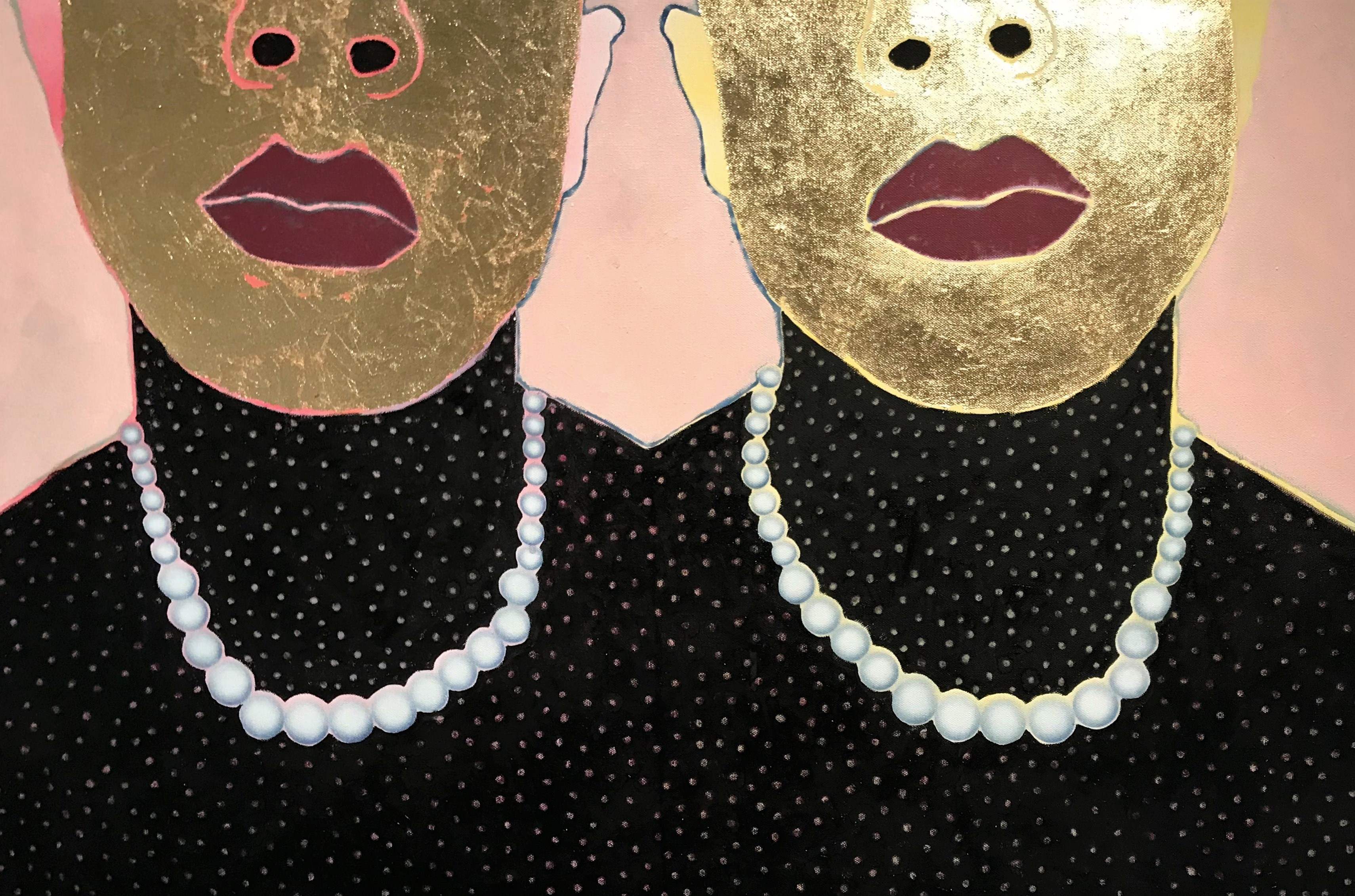 “Upon reflection, I am Aphrodite’s pearls strung across the firmament,’ Johnny Floyd, 2021, oil, acrylic and gold leaf on canvas. Acquired for the Dallas Museum of Art

Perhaps the North Texas artist with the most prominent display is Alicia Eggert. Her 10-foot tall neon sign flashes “It Is My Time” then “It Is Your Time.” It stands at the entrance to the Fashion Industry Gallery in the Arts District, where the fair is held.

The many galleries and artists from North Texas at the Dallas Art Fair include (in no particular order): 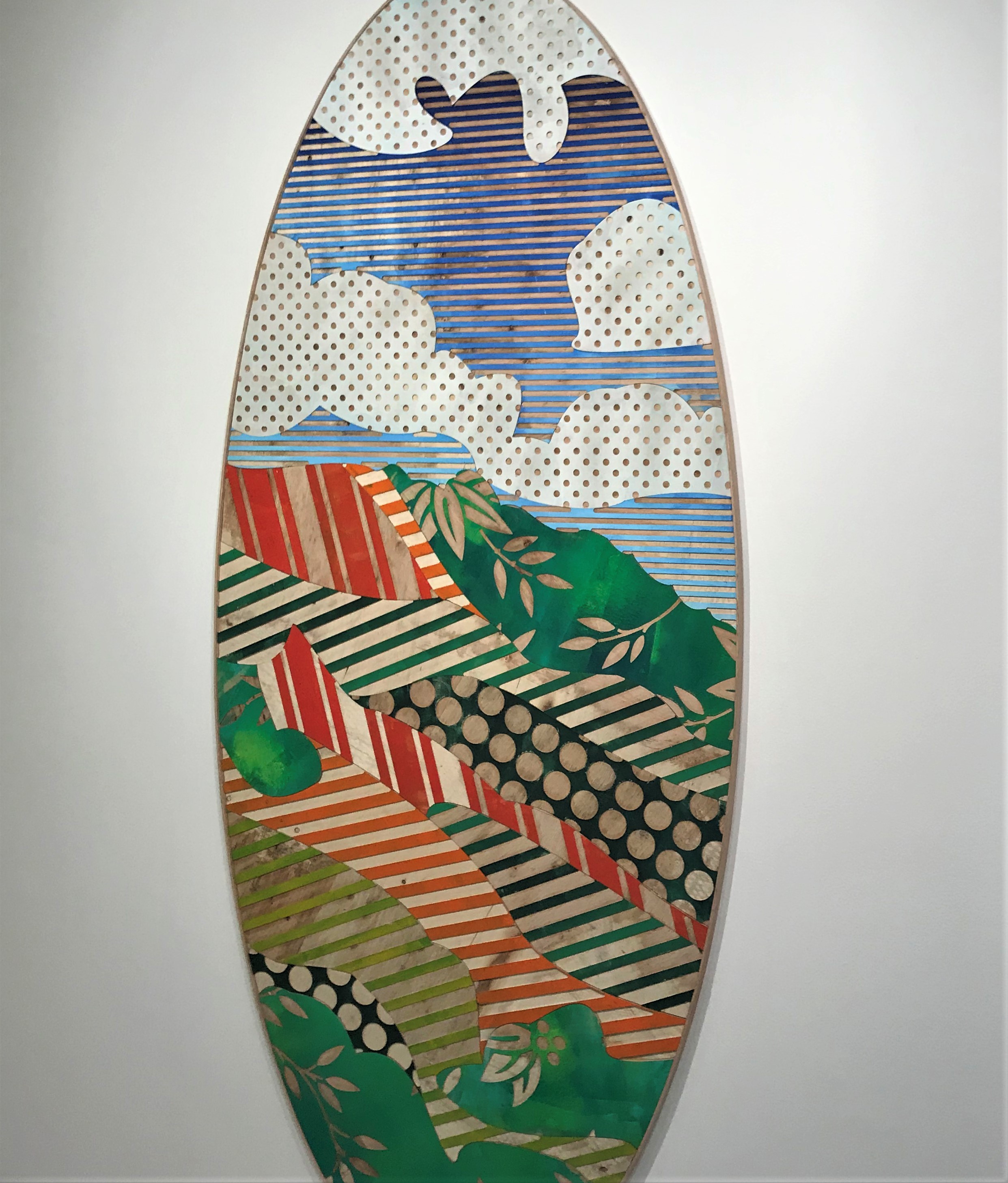 KEIJSERS KONING — which relocated to Dallas from New York in February 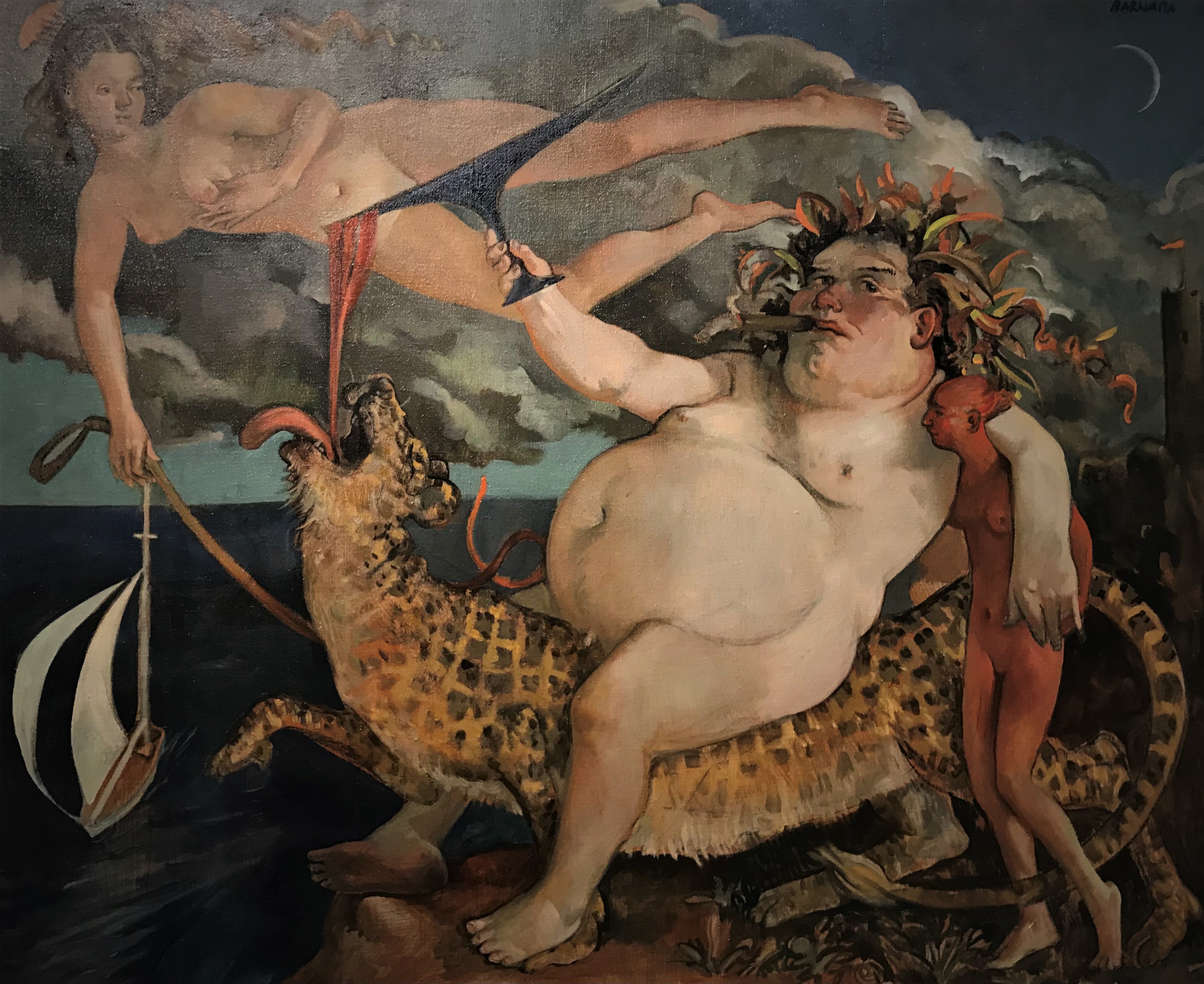 Jim Woodson – divides time between Fort Worth and New Mexico