So Jerome, Labor Day weekend’s just ahead. For us that means the beginning of the Fall arts season. Hundreds of performances and exhibits ahead. Let’s talk about the highlights. How about theater?

JWLater this month, the Dallas Theater Center will premiere “Bella.” It’s  the company’s latest new musical. It’s a tall tale about a young black woman in the Wild West, and what’s notable about the creation of this show is that one woman, Kirsten Childs, wrote the book, lyrics and music.  That’s a rare feat.

Another rarity is a revival of the Gershwin musical, “Of Thee I Sing.” It was the first musical to win the Pulitzer Prize – in 1931. It’s not revived often because it’s a political satire. But it’s a political year.  So Lyric Stage is kindly going to revive it – a concert version – three days before the November election.

Earlier this year, we learned Dallas Symphony’s conductor Jaap van Zweden is going to be leaving for New York in 2018. What’s he doing until then?

JWWell this fall, he’s bringing out some big guns.  He’ll be conducting Stravinsky’s “The Rite of Spring,” Prokofiev’s “Romeo and Juliet” and Brahms’ “German Requiem.”

And while we’re in classical music, the Dallas Opera has got it’s own big gun coming.  They are bringing back “Moby Dick.” They premiered that bad boy in 2010 to incredible praise. 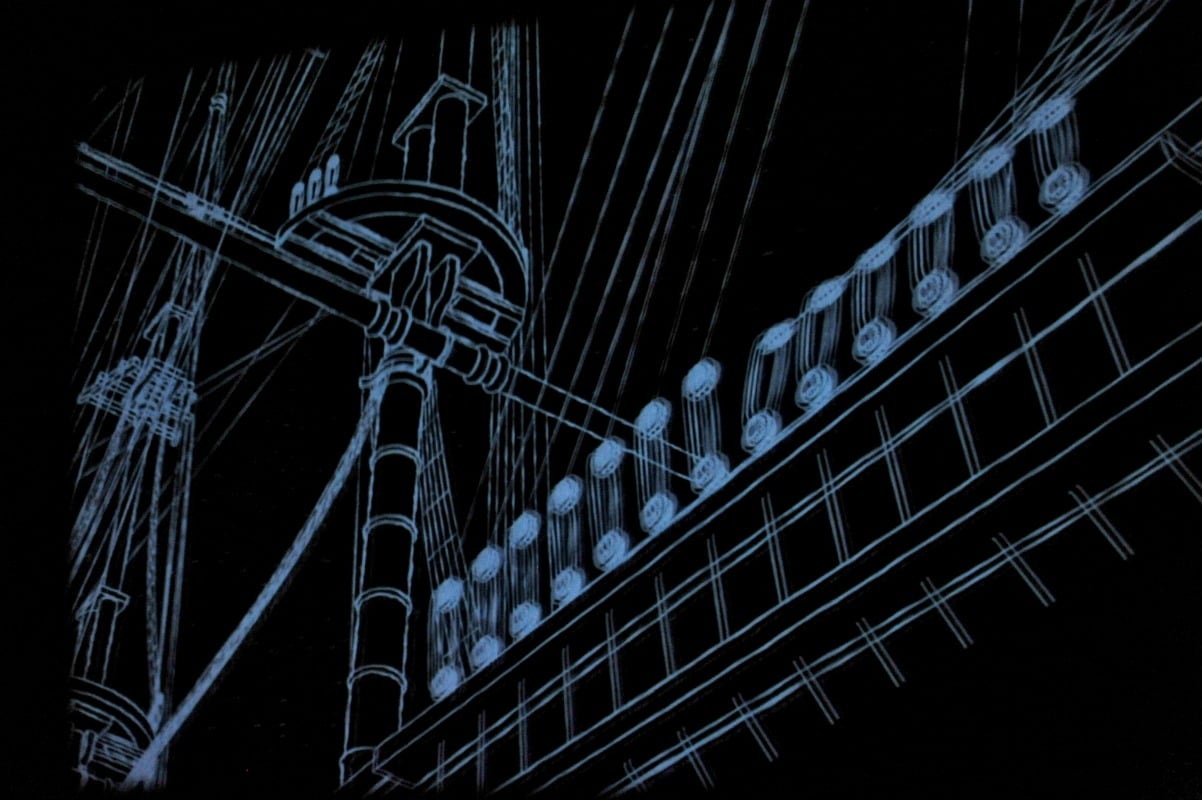 Detail of a projection of the whaling ship Pequod in ‘Moby-Dick.’ Photo: Karen Almond

How about visual arts?

JWAs for major exhibitions, there’s the Kimbell Art Museum’s show of early works by Claude Monet in October. The Kimbell has made a specialty of big, popular Impressionist shows – but this one is early Monet. Paintings in his 20s, before Impressionism really explodes, when he’s 32.

If your taste is for more contemporary work, right across the street from the Kimbell, the Modern Art Museum will have a major show of the New York artist who calls himself KAWS – he specializes in giant toy figures, pop art and graffiti.

And then there’s the Nasher Prize….

JWRight – it’s the richest international prize in sculpture. And the second winner is going to be announced on Sept. 26.

But what about you? What are you most excited to see. 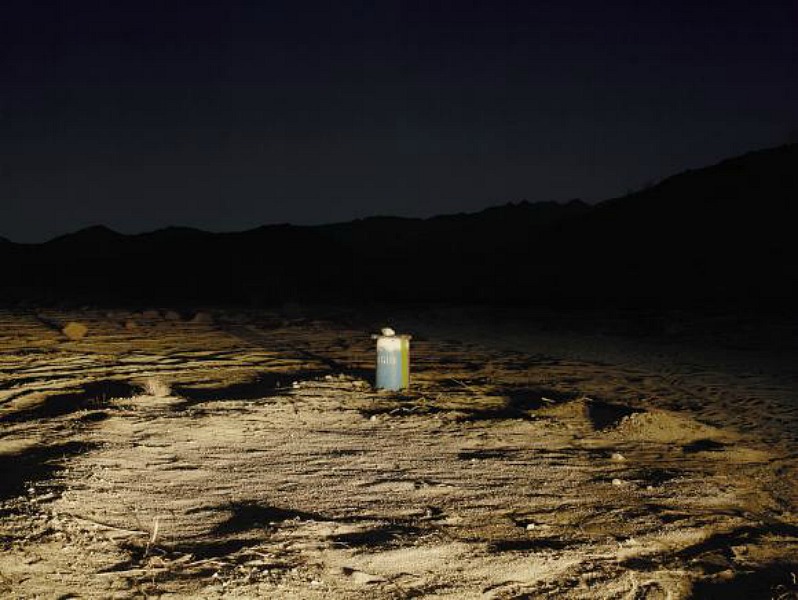 Well, I’m really interested in two shows that are going to give us different ways to think about issues along the Texas and Mexican border.

The first is a play from  Undermain Theater. It’s called “So Go the Ghosts of Mexico.” Now, this is the first in a trilogy of plays by Mathew Paul Olmos. And all three will be exploring the drug wars in Mexico and the US.  This particular one is inspired by Marisol Garcia. You may remember this story. She’s the young woman who stepped up to be the police chief of her little town when no one else would. Primarily because the last police chief had been decapitated by the drug cartels.

So I’m interested in that, but I’m also curious about an exhibition at the Amon Carter Museum called “Border Cantos.” Photographer Richard Misrach takes big pictures of the landscape along the border. And artist Guillermo Galindo makes musical instruments out of things things like clothes or tires or shotgun shells. These will all be on display, along with videos of Galindo actually playing the instruments he made.

So that’s what I’m interested in. What’s a personal pick for you?

JWEvery so often, the Dallas Bach Society collaborates with the New York Baroque Dance Ensemble. This October, they’re bringing back their production of “Les Arts Florissants, it’s a 17th century chamber opera by the composer Charpentier, and these kinds of lovely collaborations are often the highlight of a Bach Society season.