Liss LaFleur is a boundary-breaking, video-glass-performance-installation artist who’s one of seven artists named to a prestigious fellowship program at the John F. Kennedy Center for the Performing Arts in Washington, D.C. LaFleur is an assistant professor of studio art in the University of North Texas College of Visual Arts and Design and was part of an Art&Seek public panel, Change Makers and Risk Takers: State of the Arts – Denton in May 2019.

Her work – often of a feminist, queer and technological nature – has been exhibited at the Tate Modern in England as well as the MIT Media Lab. LaFleur’s installation, ‘You Belong to Me’ [above], premiered in Dallas in 2015 at the Aurora Festival. You’d enter this room, and on these stringy, pink curtains was a video of a woman lip-synching to the 1952 song ‘You Belong to Me.’ When the installation was re-created in 2018 in Houston, LaFleur spoke about how she wanted viewers questioning their sense of self.

“What I’m trying to accomplish is that punch to the gut,” she said. “I mean these works are using pop music and notions of identity or gender – like how those things are formulated together, and how I can use color and image and sound to evoke that playfulness – and a little bit of fear.”

As a Citizen Artist, LaFleur will be able to advance her work over the next year and collaborate with other artists.

DENTON (UNT), Texas — Liss LaFleur, an assistant professor of studio art in the University of North Texas College of Visual Arts and Design, has been selected as a 2020-2021 Citizen Artist Fellow by the John F. Kennedy Center for the Performing Arts in Washington D.C. LaFleur was part of an Art&Seek public panel, Change Makers and Risk Takers: State of the Arts – Denton in May 2019.

LaFleur is one of seven artists named to the premier art fellowship program this year and the first Citizen Artist Fellow ever from Texas. The Kennedy Center launched the program in 2016 to recognize emerging artists in the U.S. who are using art to make a difference in their communities. 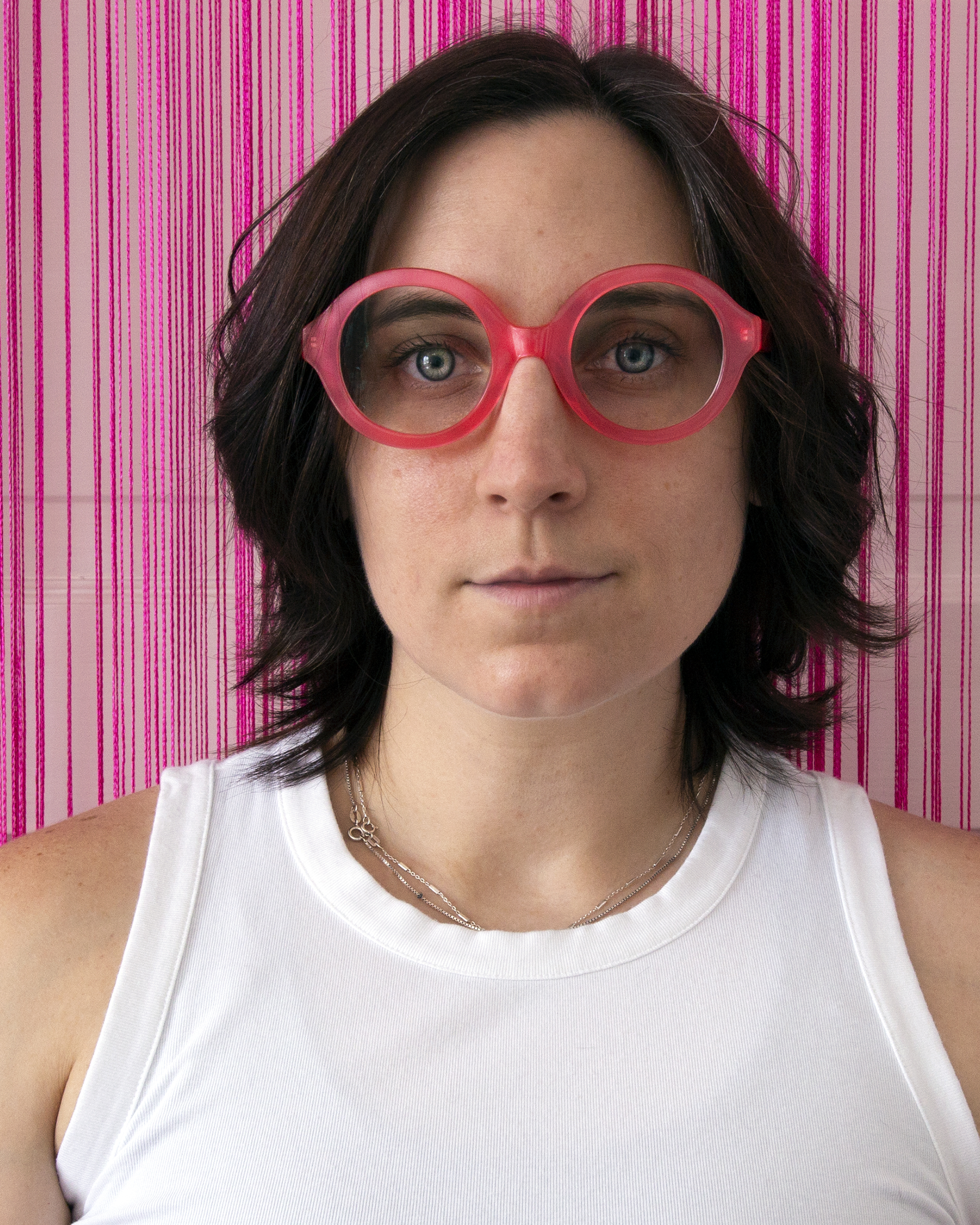 “Until now I hadn’t considered myself a ‘Citizen Artist,’ although my values definitely align with the five ideals that President John F. Kennedy demonstrated – service, justice, freedom, courage and gratitude. It’s made me realize, I’m not only an artist, activist and scholar, but also a citizen and person in this world that can contribute to real change,” LaFleur said.

LaFleur’s work, which has been exhibited and screened around the world, is at the intersection of art, technology and future feminist discourses. Through video, performance and installation art, she questions power and oppression in relation to identity and image making. Central to her practice as a new media artist is an investigation of glass, a material that she explores conceptually, physically and digitally, to reference the body in flux.

In “Coded Glass,” a 2018 work funded by an Immersive Scholar Grant from the Andrew W. Mellon Foundation, LaFleur created virtual stained-glass windows of protest signs, emojis and hashtags from analyzing more than two million tweets to express the urgency of the #MeToo movement and the role of social technology. Her immersive installation, “Don’t Worry Baby,” uses a looping serenade of the 1964 pop song by a figure projected on synthetic fringe to look at the relationship between technology, language and identity.

She has been a finalist for the Foundwork Art Prize (2019), Art Prize (2017), the Aesthetica Art Prize (2018) and the Lumen Prize (2016). She also served as a media researcher on the Ford Foundation Advancing LGBT Rights Initiative, “Out for Change: Transmedia Organizing Network” at the MIT Media Lab in 2012-2013.

As a Citizen Artist Fellow, LaFleur will have the opportunity over the next year to make new connections in the field to advance her work and collaborate with other artists.

“I feel honored to be in such a diverse group of people who are being recognized for the impact they make with their creative work. I can’t think of a more critical time for all artists to engage and evaluate their impact within both a local and global community — whether that’s fighting for equality, against racism or for climate change,” LaFleur said.