The City of Dallas needs help managing its classical radio station, WRR 101.1 FM, and has opened up the submission process for applications.  This story was reported and edited independently of KERA and originally published by Texas Public Radio‘s Jack Morgan. 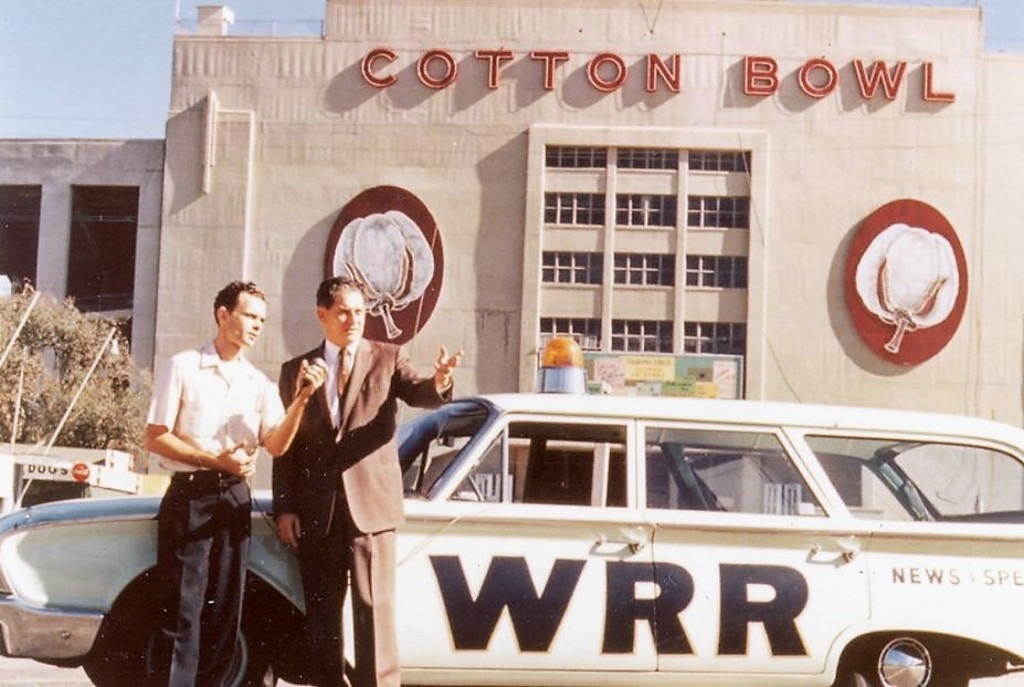 Dallas’ WRR classical musical radio station is unique for a number of reasons: It was the first licensed radio station in Texas, the first west of the Mississippi River, and it’s owned by the City of Dallas.

WRR’s studios are in Fair Park, the grounds of the 1936 World’s Fair — now the Texas State Fairgrounds and thereby close to the tallest of all Texans.

“It really is in the shadow of Big Tex and the shadow of the Cotton Bowl and all the wonderful institutions of Fair Park,” she said. 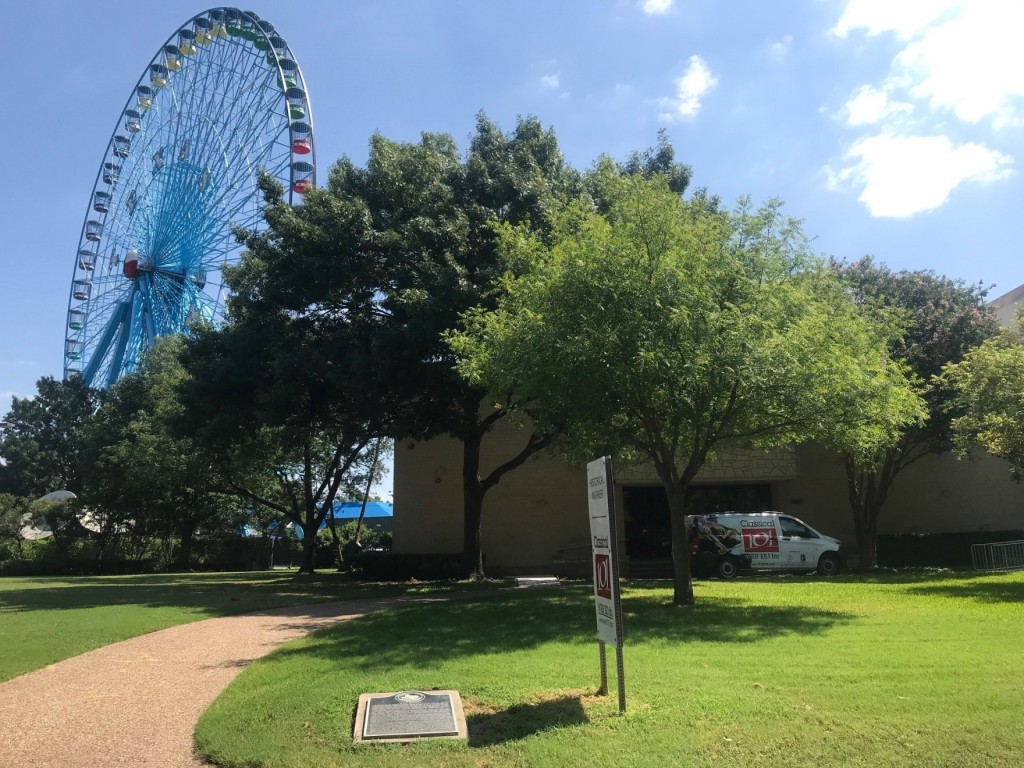 WRR, 101.1 FM, signed on to make police and fire transmissions. But in subsequent decades, as more Americans bought radios, WRR began broadcasting a wide array of the radio dramas of the era.

Finally in 1964, WRR settled into a classical music format — where it’s been ever since. Unlike other city departments though, WRR doesn’t have a place in the Dallas city budget. Their operating expenses for an eight-person staff hover between $1.8 and $2 million a year, and they pay their own way.

“WRR is able to sell advertisements and they are expected to break even,” Scripps said. 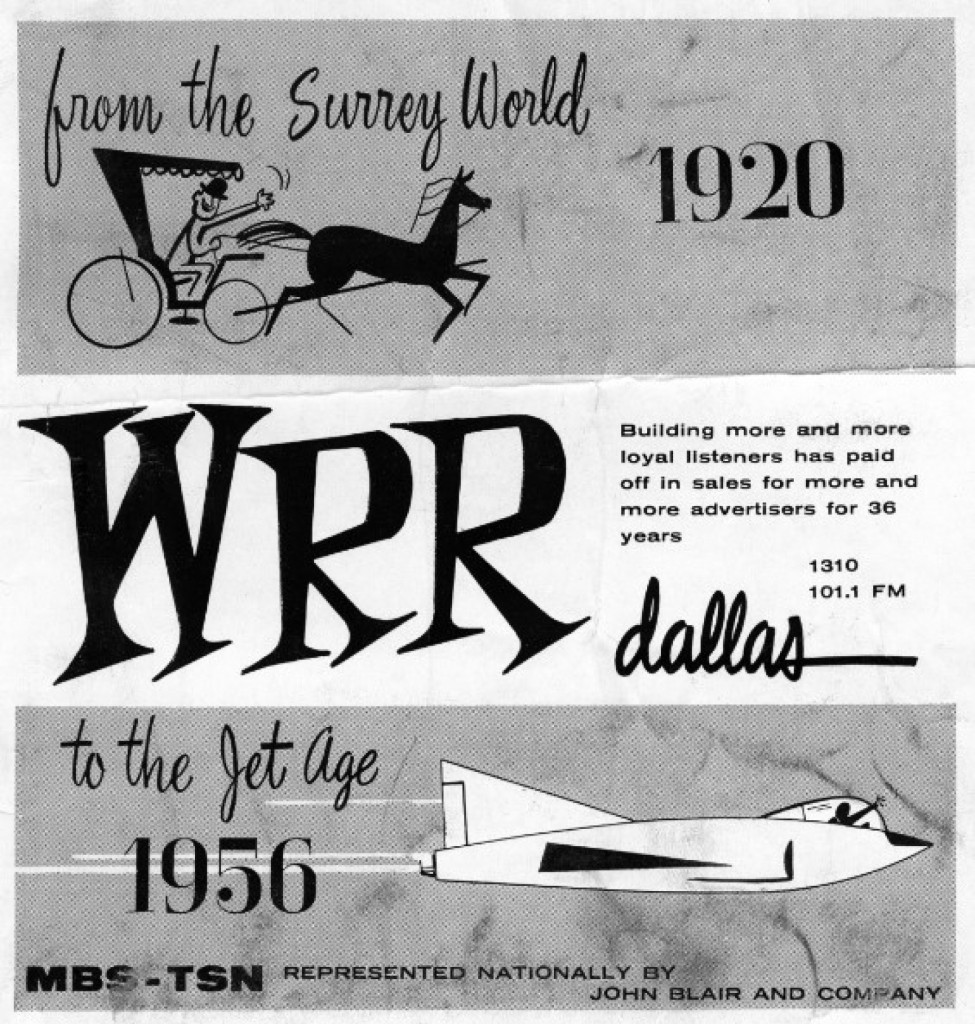 But between the changing media landscape — from streaming to podcasts to satellite radio — a landscape that has more recently been complicated by COVID-19, WRR has had a harder time breaking even. So Dallas is looking for a nonprofit entity to manage WRR, but profitably.

KERA, Dallas’ NPR and PBS affiliate, is looking at submitting a proposal to the city to take over management.

“We think there’s a lot of good opportunities to grow audience both for WRR as well as for all of KERA services, including our PBS station,” said Nico Leone, KERA’s President and CEO.

“There aren’t a lot of city-owned stations left in the country and classical is still thriving as a format within public radio, but there are very few commercial stations across the country,” Leone said. 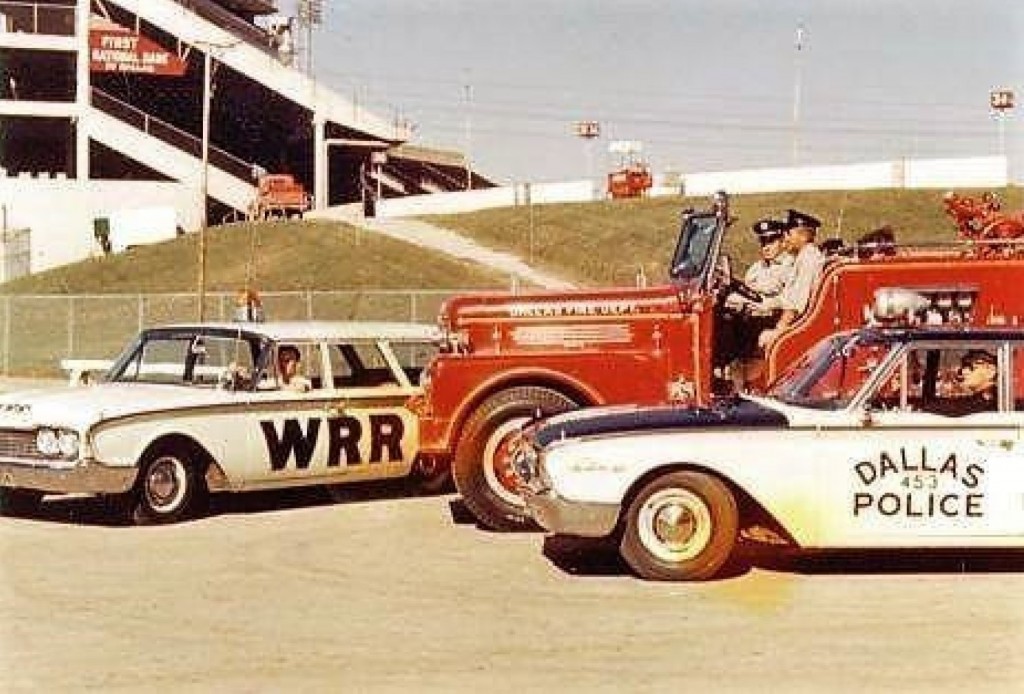 WRR wagon alongside Dallas police and firefighters outside of the Cotton Bowl in the 1950’s. Dallas Municipal Archives.

While Leone points out that public radio stations have largely shown the way to make classical work as a format across the country, KERA’s bid may not be the only one.

Kim Noltemy is the President and CEO of the Dallas Symphony Orchestra.

“We’re quite interested and we think it’s a treasure and hope that we could make it an even more important asset for everyone,” she said.

Noltemy noted the common ground the DSO and WRR might occupy.

“We haven’t made a final decision, although it’s a very interesting and appealing idea for the development of the arts community, the classical music audience, and obviously the core of what we do is live music,” she said.

“We want to be able to preserve that commercial format so that we can be able to say, ‘Buy tickets now, this is an incredible performance,’ Noltemy said. “You know all that superlative and action language that is limited with public radio.”

With 20 years of running Boston’s Symphony Orchestra, Noltemy knows classical music. But there is one more potential bid.

“I used to listen to WRR with my grandmother every Saturday morning,” said Jeremy Hays, who runs Friends of WRR. He remembers fondly the time when he first heard the station. 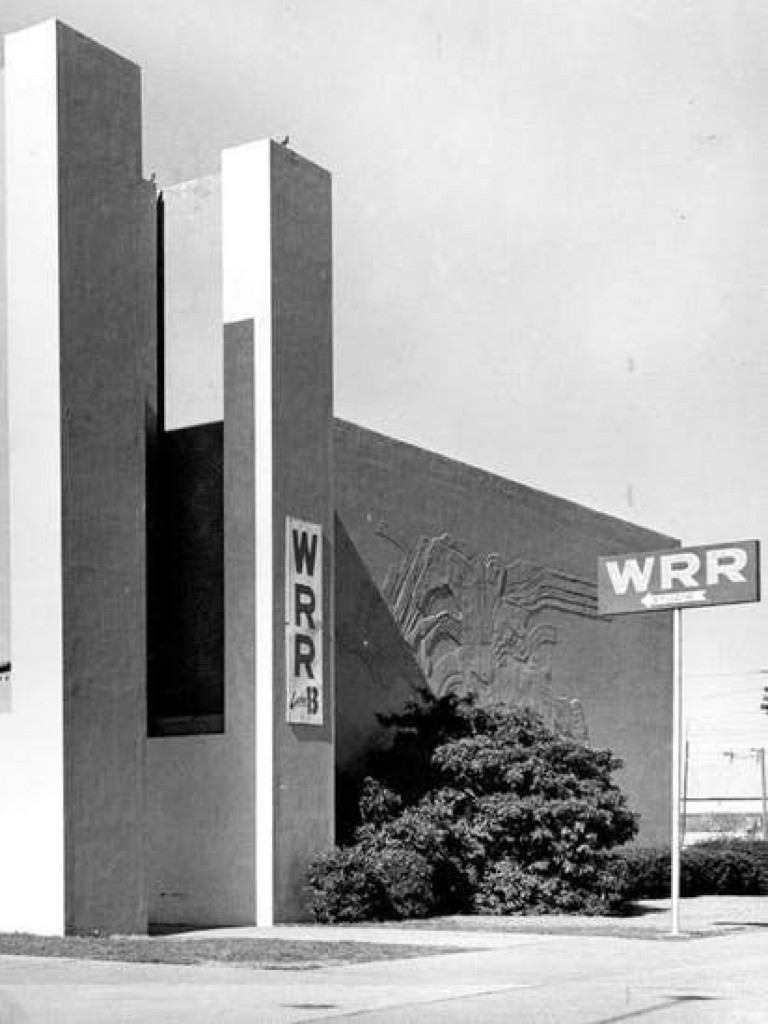 “She would pick me up and take me out to breakfast and we would drive around and listen to WRR and she would tell me about the pieces that were on there and how much she liked the station,” Hays said.

During previous lean budget times, the Dallas City Council has considered selling the station outright, but the proposed sale never happened – partly because of vigorous lobbying by the Friends of WRR. Now the organization is considering submitting its own proposal to run the station. Hays is concerned that the ambiguity in the City’s Request for Proposal (RFP) leaves too much to chance.

“Our initial reaction was, ‘Wow, this is happening really fast,’ and it’s also happening the same summer that WRR turns 100 years old,” he said.

“There hasn’t been an opportunity for any community or public input. And we just think a historical entity like WRR should get more than four weeks to have its fate decided,” he said.

“It was a standard procurement. We have extended the deadline two weeks just to kind of take the air out of any of that,” Scripps said. “We also opened the station up to tours for interested bidders. We have been extremely responsive with questions that are shared.”

The DSO’s Kim Noltemy thinks regardless of who wins the bid, WRR is a key component in continuing DFW’s success at attracting new business.

“Having this really great classical station that helps get that word out is just one more piece of the puzzle,” she said.

“Our hope is whatever the city chooses to do, that they’ll make a decision driven by what the audience needs, what arts organizations in the area need. And I think if the city keeps that front and center, they’ll make a good decision about the future of WRR,” he said.

The Friends’ Jeremy Hays was philosophical about the future.

“What is WRR’s second century going to bring? I think that for as long as classical music can speak to people, can touch their hearts, can make them feel emotions that they need to feel… as long as it can — as it has in the COVID-19 pandemic — be a comfort to people in difficult times, then I hope that WRR will continue to be there to provide that support,” he said.

The city closes applications on July 29, and will begin going through them to make their decision.

Editor’s Note: TPR is a member of the Texas Newsroom, a collaborative of public radio stations across the state including KERA. This story was reported and edited independently of KERA News.

TPR was founded by and is supported by our community. If you value our commitment to the highest standards of responsible journalism and are able to do so, please consider making your gift of support today.