Guy Reynolds’ wife, Nancy Visser, posted on Facebook that Guy, who had struggled against both cancer and bipolar disorder, “lost his hard-fought battle with depression” on June 10th.

We profiled Guy Reynolds two years ago when his photo chronicle of his volunteer work with Meals on Wheels was shown at the Deep Ellum studio-gallery, Photographique (see slideshow). Reynolds recorded those personal efforts as well as his struggle against stage 4 esophageal cancer. He was also a frequent winner – if not the most frequent winner – of our old Flickr Photo of the Week contest. The image of his dog leaning out a car window, its hair blown back by the wind, was a reader favorite.

He wasn’t proud, Reynolds said. He’d happily show his work anywhere for anyone who’d like to see it. In addition to his many gallery exhibitions, he had a show in a hair salon once. And in two restaurants.

All photos in slideshow by Guy Reynolds.

Reynolds had reason to be proud, though. He was the photo editor of “The Dallas Morning News” for more than 20 years – back when it won a Pulitzer for the images he chose. He fell in love with darkroom photography when he bought a Minolta SRT-101 at the age of 15 –  he used his earnings as a “Morning News” paperboy. Then came developing negatives in a darkroom during a summer workshop at SMU.

“You don’t forget that first time you see a photograph come to life in a tray of developer,” he said. “It was an instant and long-term hook.” He also continued to play around with such old-school devices as pinhole cameras and a Crown Graphic, that big, bellows-and-flash-bulb contraption you often see newspaper shutterbugs use in black-and-white movies. (His website features a section titled, ‘Not Dead Yet! (and neither is film)” – which was also the title of an exhibition of his work held after his cancer diagnosis.

It was the quality of the iPhone 6 camera, he said, that made Reynolds a convert to cheap, fast digital photography and to posting entire series of his images online.

Guy Reynolds in his old photo editor office – a short time before “The Dallas Morning News” moved to its new location across town. Photo: Jerome Weeks

Reynolds estimated that, over the years, he’d shot some 1.8 million photos. Amid all the serious, empathetic newshots, there are plenty of images that showcase his gentle, deadpan humor and his eye for the telling detail. A  yard sign proclaims “Jesus is risen” – right next to one warning “Bad Dog.” Apparently, redemption had not yet extended to the dog. He shot photos based on puns and wordplay, including ‘ToileTrees” – images of outdoor port-a-potties standing, naturally, next to trees (one also has a real estate sign proclaiming ‘Sold’).

In 2017, I spent a day following Reynolds around on his Meals on Wheels route through South Dallas. He was 60 then and had just returned to delivering meals after weeks of chemotherapy – not just for the esophageal cancer that had originally been diagnosed but for a tumor on his liver. While I was working at the ‘News,’ I knew Reynolds to be soft-spoken and wry. But this was the first time I’d spent hours with him. He was one of the gentlest, most concerned people I’ve known. He repeatedly went out of his way to locate his Meals on Wheels clients, several of whom had disappeared while he was undergoing treatment.  They’d either died, moved or been evicted. Apartment after apartment, empty house after abandoned house, Reynolds would ask neighbors and passersby about where his client might have gone. He’d peer through windows, hunt around for clues, avoid the roaming dogs. He knew many of the people depended on him for what amounted to the only full meal they’d have all day. 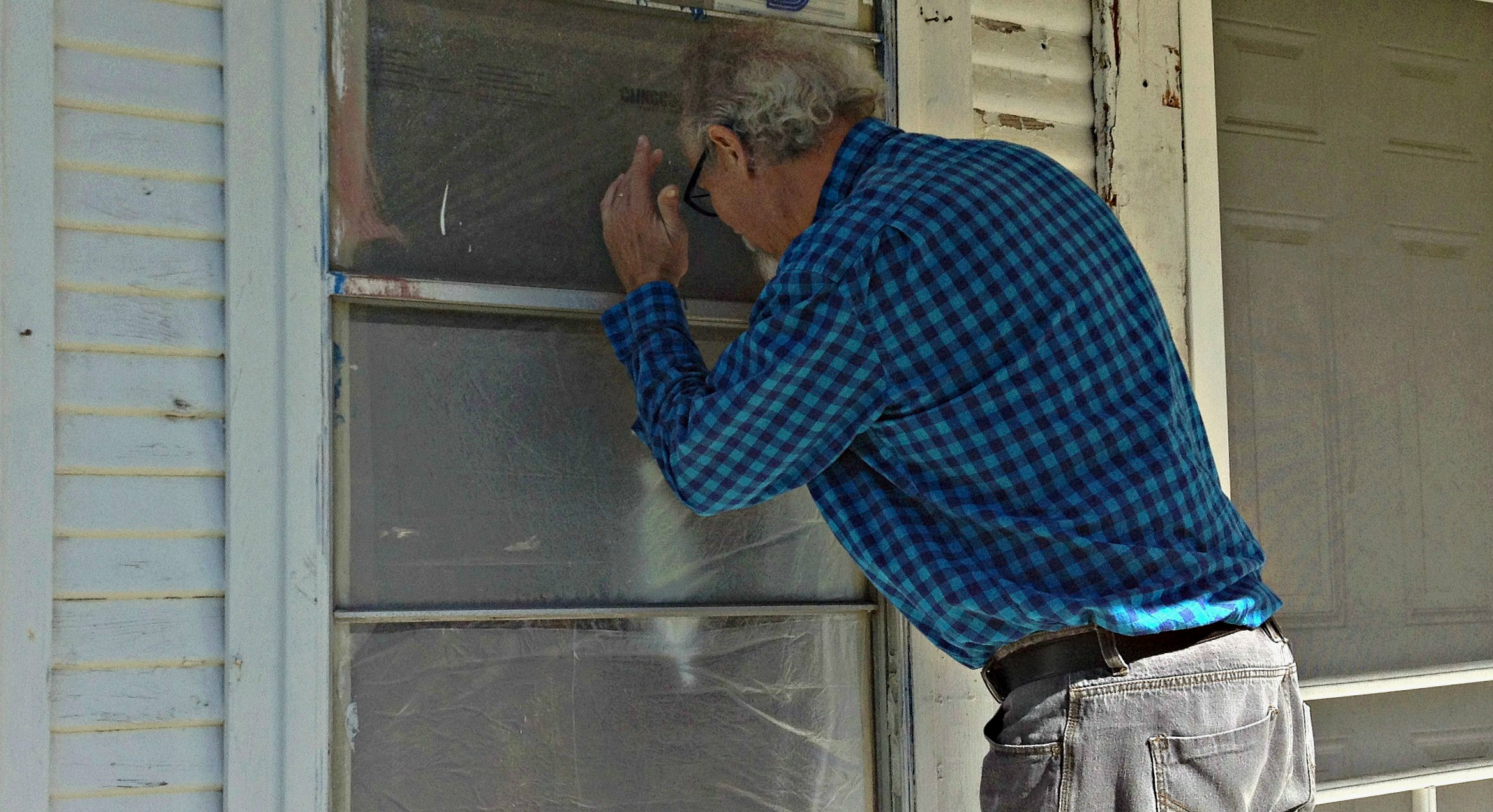 Reynolds was diagnosed bipolar in 1991 after a major depression. He said he didn’t agree with that diagnosis until, about twelve years ago, he went off the lithium he’d been prescribed. And he promptly became seriously manic. It was only then, Reynolds recalled, that he understood his teenage hyperactivity. He missed the manic phases because he got so much done. But he knew the downsides were hard on his wife and family.

Reynolds eventually had to quit the lithium because it was damaging his kidneys, one of the side effects of long-term use. Since then, he said, “it’s been a struggle finding something that really works.”

Information about a memorial service is still pending.