Skip Navigation
Home > ArtandSeek.net > Looking Back At Media, Race And Racism In Dallas

In 1992, Bob Ray Sanders was the most-hated talk show host at the conservative radio station KLIF-AM in Dallas. He was the first Black host and addressed a predominantly white audience.

Some of its audience members believed there was no racism, especially not in Dallas. At the time, Sanders challenged their views and ended up regularly receiving hate mail and calls.

“All you have to do is read my mail and you’ll know there’s racism in Dallas,” Sanders said.

Sanders had so much negative mail that he labeled a file for it “Hate Mail.” He wanted to keep evidence for police or the FBI, in case there was ever a threat on his life. Sanders experience, and the file, became the center of a 1992 short film, Hate Mail, by Mark Birnbaum and Bart Weiss.

The short is one of several featured Thursday on Frame of Mind, the KERA TV series spotlighting independent film from Texas. The episode, “At The Crossroads…Again,” depicts how racism and issues around race were portrayed in North Texas in the later decades of the 20th century. Weiss produced the show, and the Frame of Mind series. 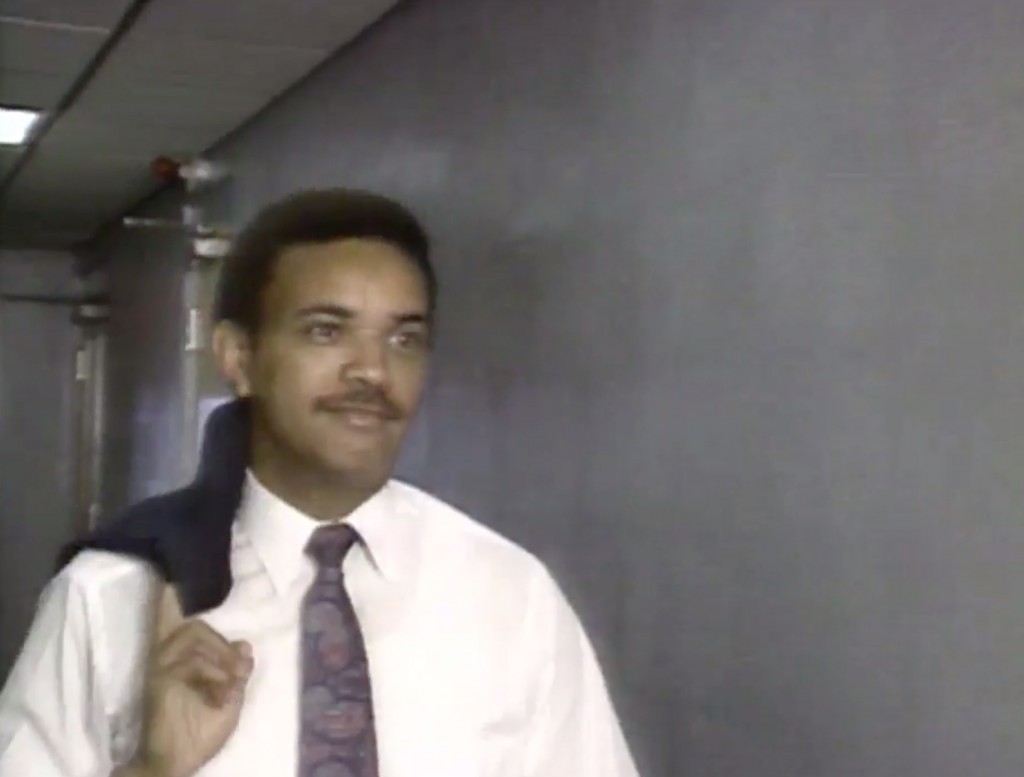 Sanders, whose career also included stints at Fort Worth Star-Telegram and KERA, hosts the episode.

Sanders has spent much of his life covering race in the Dallas-Fort Worth area, dating back to the 1970s. His family has lived in Fort Worth for over 150 years.

“I’m a product of segregated schools. I know it well,” he said. “I know Jim Crow well. I know him almost like he was a relative because I experienced those things of white and colored water fountains and restrooms and being denied access to places…I even know what segregation tastes like because I had to go to the back of a restaurant and eat food out of the back doors…I know all of that.”

This episode of Frame of Mind underscores the slow pace of change. Today, though, Sanders believes there’s a small chance he might live to see it.

“For so long I lost hope because I saw the young people turn into their grandparents. But in the past few weeks, we’ve seen demonstrations in the streets all over Fort Worth and Dallas. Many of the young people coming forward are young Anglos. And when young people show up, often that’s when change comes. I’ve got a renewed hope, but I’m not overly optimistic.”

Read more about each short film in “At The Crossroads….Again.”

Dallas at the Crossroads 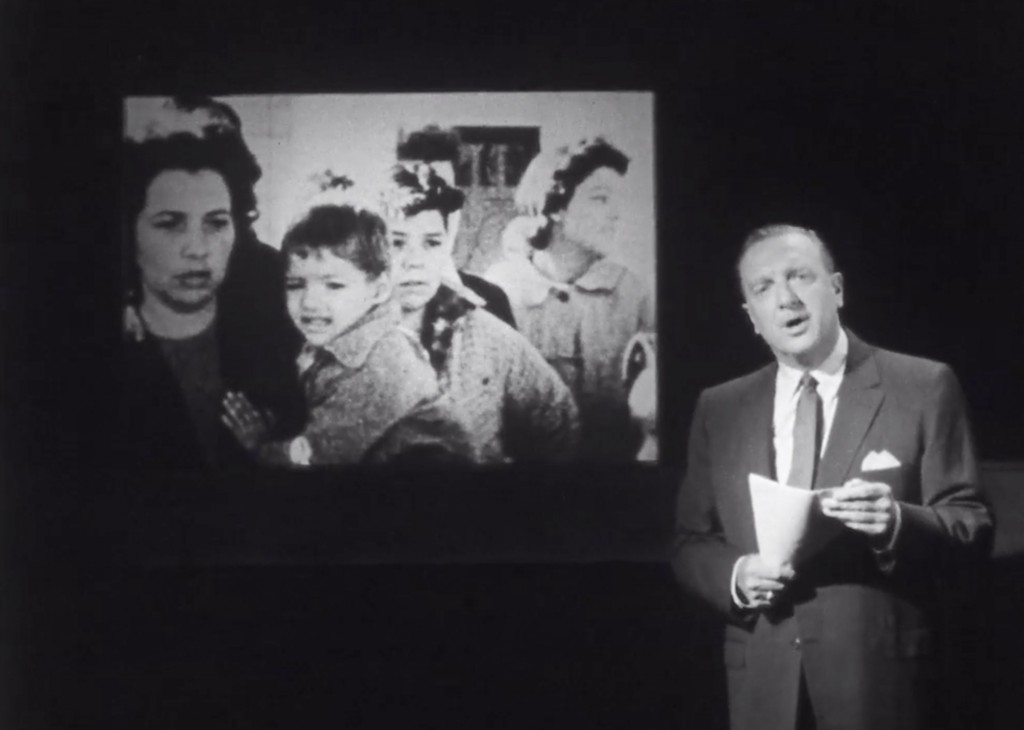 As Dallas was court-ordered to desegregate schools in 1961, the Dallas Citizens Council made a film to persuade Dallas residents to avoid violence and respect the law. The council itself was made up of powerful, white businessmen who ran Dallas and were more concerned about the image of Dallas than the racial justice.

“Dallas at the Crossroads” was narrated by Walter Cronkite. The short film urges parents to think of their children’s future. It features interviews with a doctor, members of the Dallas Bar Association, a judge, Dallas Mayor Earle Cabell, law enforcement and many others.  The film makes much of Dallas a city of opportunity, yet offers no perspective, or portrayal of the life experiences, of women or people of color.

The film was written by David Ritz. These days, Ritz, 76, is an author, primarily of celebrity biographies. But when the film was created, Ritz was 18 years old, working as a catalog ad writer for Bloom Advertising.

“The idea was to obey the law and anytime I put in any sort of moral imperative — that integration is good or it’s morally just—it was taken out,” he said.

At the time, Cronkite was known as “the most trusted man in America.”

“…And even Cronkite, in his explication, never talks about morality or racism or anything,” Ritz said. “It’s all protect the children by not being violent.”

Coincidentally, two years after the film came out, Cronkite would tell the world live on television that John F. Kennedy had been shot in Dallas, which became known as the “city of hate.”

Hear more from Ritz about how he got to write the film. 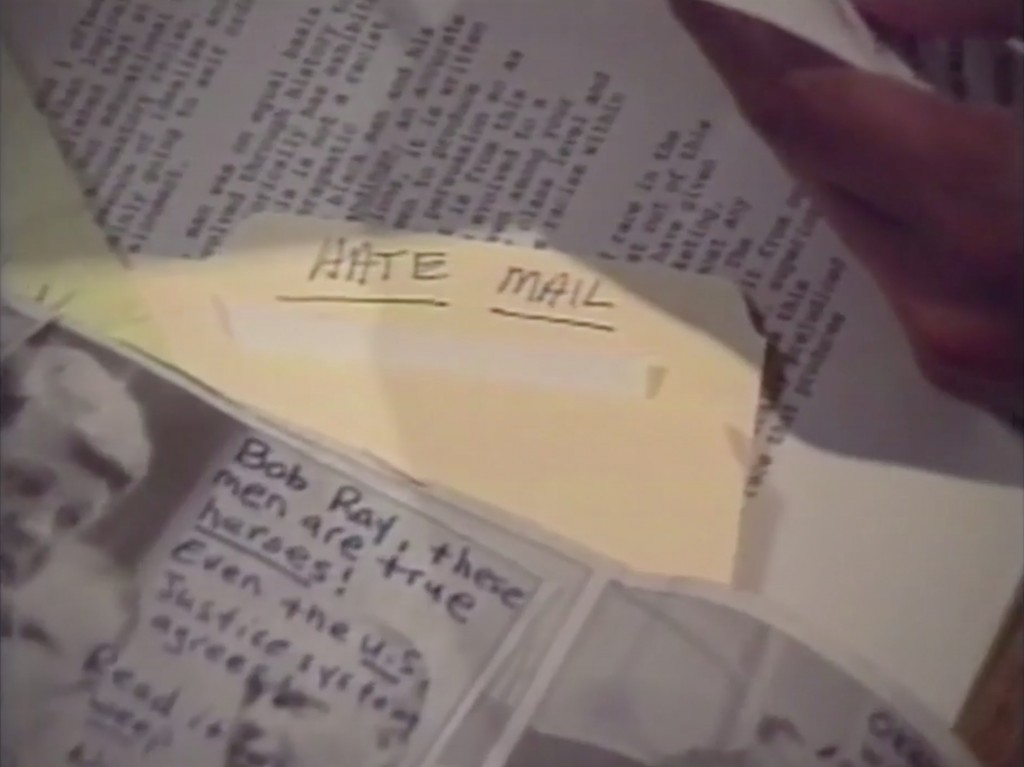 The film exposes racism in North Texas and throughout the state. It centers on Sanders’ mail but broadens to include the views of Ku Klux Klan members, Christian and Jewish leaders and residents.

Birnbaum was shocked by the hate mail from the KLIF audience that Sanders read on-air. He went to Sanders with the idea of a film on racism.

“I thought I’d like to go interview those folks, those guys that wrote the hate mail and see what they have to say on camera about those racist perspectives,” Birnbaum said.

Sanders only read mail that was signed and had phone numbers. He handed Birnbaum the letters, and it turned out, only one writer gave a real phone number. It was from a retired postal worker who believed the Holocaust was a myth. The other names and phone numbers were fake.

Hate Mail contrasts people with racist views and  people who have experienced racism.

“The thing to me that works in this film is to hear what people’s lives are like,” Weiss said. “As a white person, I don’t know and understand stories that Black people face every day. You sort of think you do, and then you hear the stories about the small little things that happen and large things that happen in their lives.”

Hear more from Birnbaum and Weiss about their experience with interviewing KKK members. 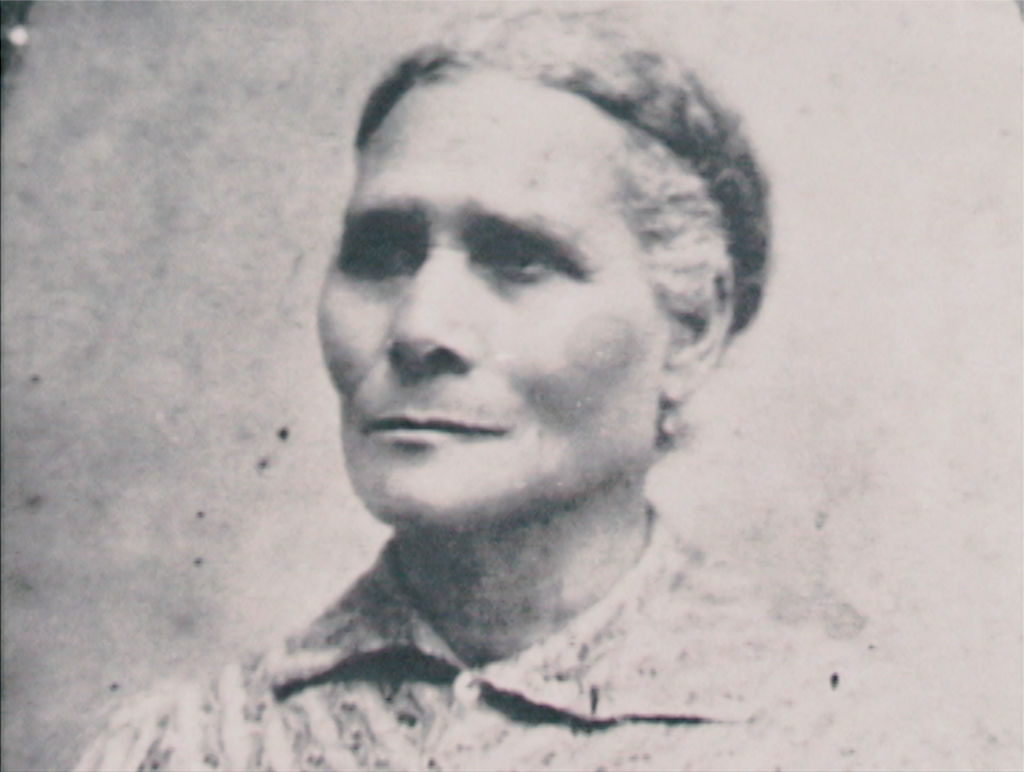 Still from “Mosier Valley: The Land Fort Worth Forgot.”

Mosier Valley was the first Black community in Texas. Robert and Dilsie Johnson and 10 other emancipated families lived on the land in the 1870s. The community was given to the freedmen by the Lee and Mosier Plantation, where the town’s founders had previously been enslaved.

The area reached its peak population of 300 between 1900 to 1930. Throughout the 20th century, this Black community did not receive the same opportunities for education, jobs and other resources as the bordering white communities of Hurst, Euless and Bedford. For example, there was no water or sewage systems.

Filmmaker Daniel DeLoach, who grew up in Euless, said he never knew those stories of Mosier Valley. He was taught that Mosier Valley was a place to avoid.

During college, DeLoach drove through Mosier Valley to avoid traffic. There, he saw homes next to huge construction sites, giant pits and dumps. He wondered why the town was so neglected and began researching. The result, Mosier Valley: The Land Fort Worth Forgot, debuted in 2000.

The community of Mosier was annexed by the City of Fort Worth in 1960. No zoning ordinances were designated for the area, meaning there are no restrictions placed for the property. Since then, the community has been used for commercial business and industry.

Hear more from DeLoach and the story behind the film here. 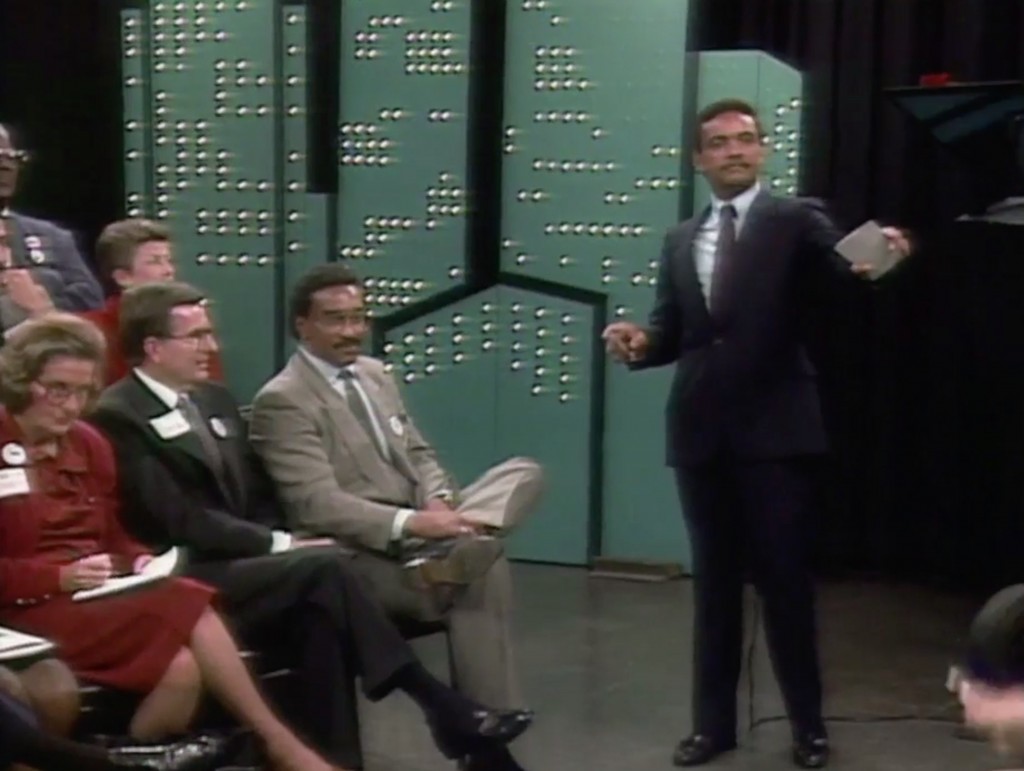 “We were able to bring people into a studio to talk with people who made decisions about their lives,” said Sanders. “…It was a really violent time in Dallas. I mean several people had been killed by the police. [The number] was in the teens. It was also a time when police were being killed.”

The segments include familiar — though younger — political faces, such as John Wiley Price and Domingo Garcia. Viewed today, the segments show how much — and how little — has changed.