Lumedia Musicworks is a small young baroque ensemble. The Dallas ensemble started up back in 2017 when other early music groups like Verdigris Ensemble and American Baroque Opera Company came on the scene.  And just like those two groups, Lumedia has had to be creative and nimble at this time of COVID. In fact, they were pretty well-positioned to do the pandemic pivot. 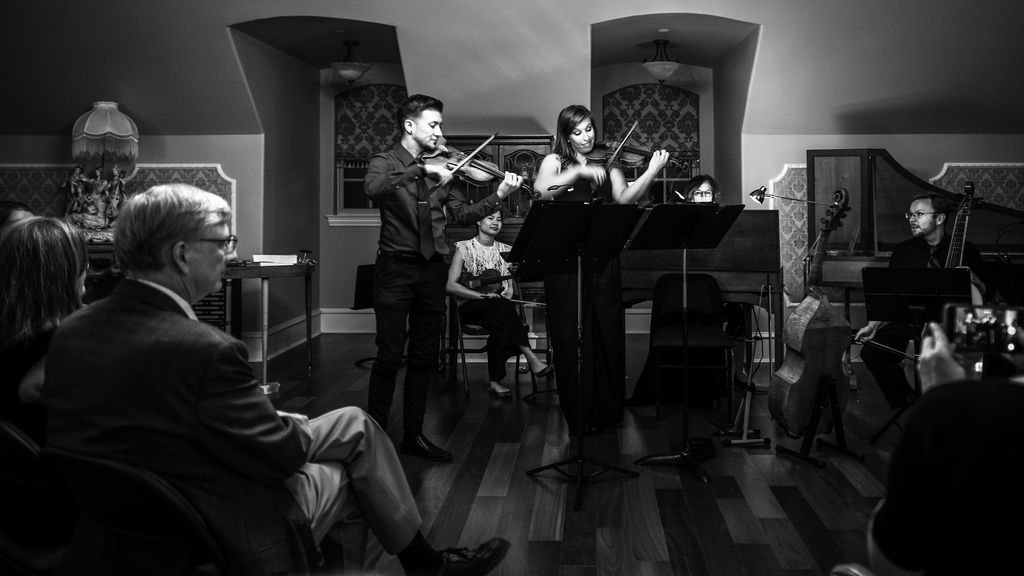 What Lumedia does, and what they did before the pandemic, is create new experiences out of old music through live performances AND short films.

So even before COVID hit they were already up and running as a mini-production house producing virtual concerts, documentaries, and short films.

But where film productions may add music to enhance a scene, Lumedia starts with the music and then creates the story around the music.

“We select tunes that inspire a short story that we then set to the music. So our virtual performances are little movies, shot on location with costumes, and using state-of-the-art production values,” said Julianna Emanski, artistic director for Lumedia.

“We have always produced those music-type videos that tell a story, I call them short films. I think short films help people understand there’s like a storyline, which I think is important. It’s a way that encourages people to start thinking about how they hear music and what they see playing in their minds. Because that’s how we create the films is when we’re listening to the music we think what do we imagine is happening”

So you may know the backstory to an aria in an opera but Emanski and team let the music guide them to reimagine that backstory. For the video below Lumedia combined two different pieces from Handel – the fiery “Furie Terribili” and the ethereal “Eternal Source of Light Divine” – to create a story about friendship.

“My idea was to put them together and like the music gave me a pathway for what I wanted it to look like. In the opera, “Furie Terribili” is sung by an evil character, but for me, when I sing this, it could be just me being so enraged by something that happened that day and I’m just letting it out,” said Emanski.

“And then you have a friend who comes and is like, ‘It’s okay, come to the light.’ So it’s definitely the music guiding us to how we can reinterpret and present them in a new way for audiences.”

Lumedia’s first virtual live concert film made during the pandemic is called “Welcome to the West.” Emanski was inspired to do a Western concert when she heard an unfamiliar piece by Georg Telemann and thought it sounded like it had fiddling in it. The film is quite a bit longer than their short films. At just over 50 minutes, it tells the story of ranch life in the American West.

“It has historical film footage from the Library of Congress. It has our own contemporary footage that we took over the few months we were preparing it. We performed live with takes in a big barn venue and we collaborated with cowboy poets.”

Tickets to view the entire concert “Into the West” are available on demand. 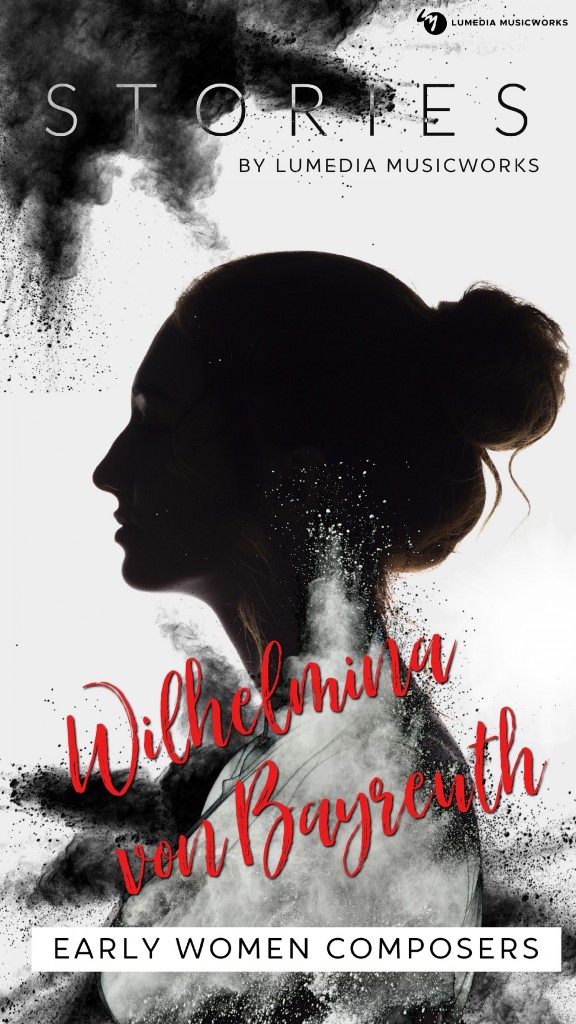 “We hope with all our cinematic films we introduce new audiences to baroque music,” said Emanski.

If Lumedia isn’t busy enough with all their productions they are also preparing for their second annual Early Music Film Competition.

Do you have an idea for a film? Submit your film based on one of two soundtracks provided by Lumedia. The only required equipment is a smartphone and your choice of editing app. The deadline for applications is May 1.