The Dallas Hip-Hop Dance Fest is in its fifth year this weekend, drawing people from across the state for workshops and a competitive showcase at the Majestic Theatre. KERA’s Jerome Weeks says it’s a successful example of the mainstreaming of hip-hop: It started at the Texas  Theatre in 2012 but by last year, it had moved to the bigger Majestic. He sat down with Jenny Smith, the choreographer of the Officials, the dance crew who won last year’s festival.

Jerome: When artistic director Geena established the Dallas Hip-Hop Dance Fest five years ago, she expressly set out to create a diverse, family-friendly event. Something both adults and teens could attend. So there’s no hard-core rap here, no gangsta rap.

JSNo. I mean, especially in the beginning years in 2012, when Geena started to bring this festival to the city of Dallas and really bring that feeling of unity and family-friendly entertainment to this weekend, she was met with a lot of resistance because a lot of people heard Dallas Hip Hop Dance Festival and thought there would be gangster-related violence. But it’s exactly the opposite. These kids are spending their time inside dance studios, inside their parents’ garages. They’re actually putting their time and effort into something positive.

So for many of them, we’re not talking about kids on the street learning this, these young people are going to studios.

So how did you get involved in hip-hop?

JSGrowing up, I lived in North Carolina, and I was a cheerleader and I took ballet all through the week, and then when I’d get home at night, I’d turn on Cameo or El DeBarge also MC Hammer, and a group of friends and I would get together and we would dance in my basement. So that’s really how I discovered hip-hop dance and grew to love it. And then later on, as it became more mainstream and popular, I was able to take some formal training and take group classes. So that’s my history with the genre.

What kind of training do you put these young people through? It’s not standard dance training – or is it?

JSIt is. So it’s very structured. The way that a ballerina would train, these kids are in group-structured classes. So whether those classes include choreography, they might do strength and conditioning, the next day they might have a krump class. Whatever their chosen genres, that’s what their training is. 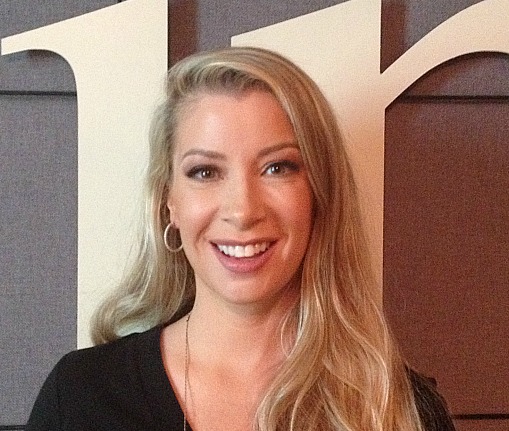 For those of us who might not know, what is krumping?

JSSo krumping is a free form of dance that is really expressive and a way to release anger, aggression and frustration positively.

JSAnd very raw. Very emotional. There’s a gentleman by the name of Disco, who is a very famous krumper on the Dallas scene and when you speak to him, he is the kindest, softest human being, but when the music turns on and he goes into his krumping alter ego, it is very raw and very aggressive and very emotional. But it’s really a beautiful form of self-release for people and it can’t help but move you.